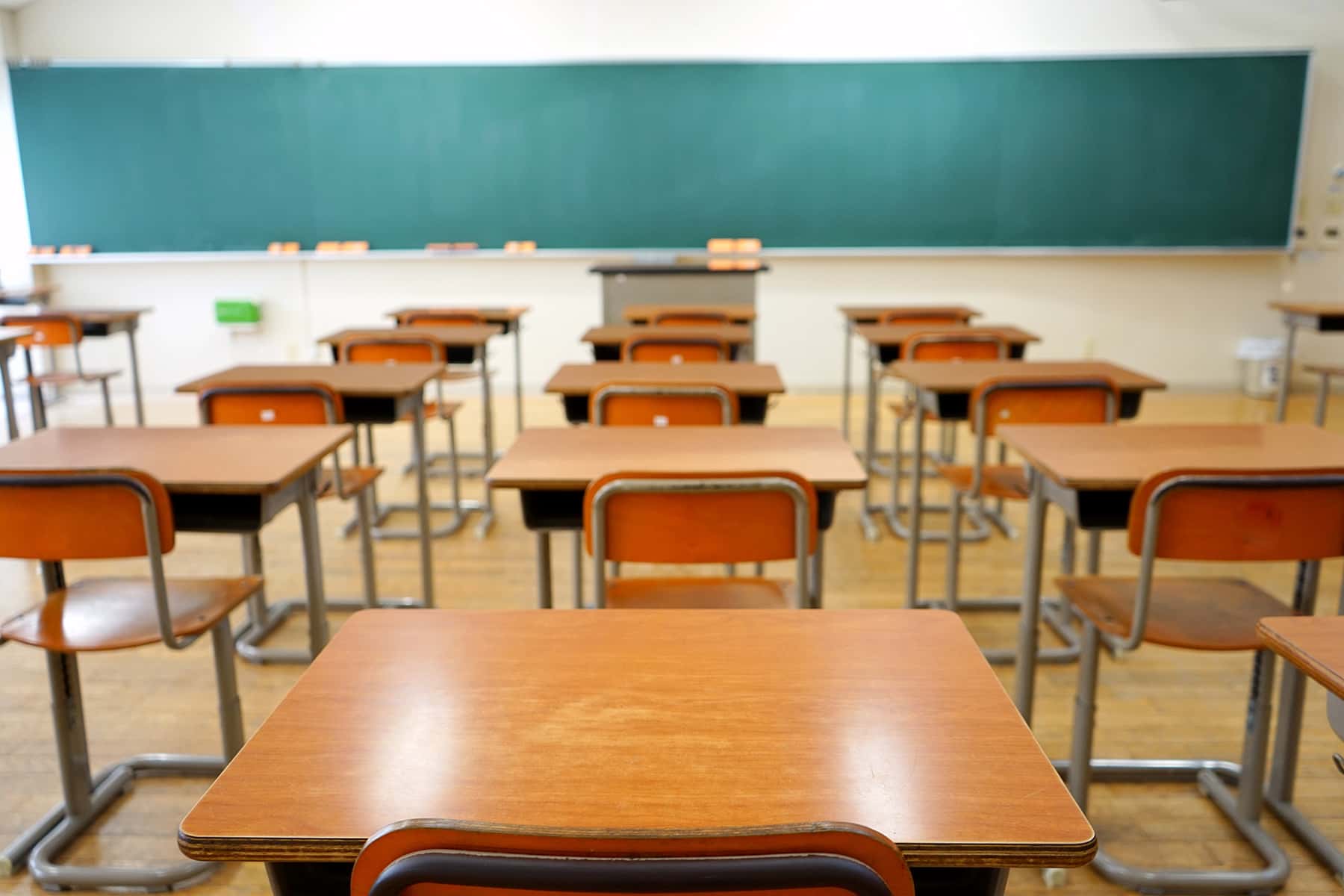 State Representatives Jonathan Brostoff and Marisabel Cabrera, along with other legislative partners, reintroduced the Public Education Reinvestment Act (PERA) on January 28, in an effort to strengthen Wisconsin’s public schools.

The Public Education Reinvestment Act (PERA) would reinstate and expand the former Student Achievement Guarantee in Education (SAGE) program, while phasing out Wisconsin’s failed voucher school experiment. The effort seeks to ensure that the hard-earned tax dollars of Wisconsin residents, earmarked through legislation for education, go towards providing a high-quality public education to every student in the state who wants one.

“Public education in Wisconsin and the United States is under attack. Over the past few decades, school privatizers like Betsy DeVos have bought enough politicians to ram through school voucher programs across the country, often under the cover of darkness and without meaningful public input,” said Representative Brostoff. “These privatizers and their allies have shown a willingness to sell out our nation’s children for the sake of lining their own pockets. With PERA, Wisconsinites can be proud and say it loud: public dollars should remain in the hands of the public, and every kid in our state deserves access to high-quality public education.”

Years of research have shown that voucher programs siphon significant amounts of money away from public school districts while performing at the same level or worse than traditional public schools, contrary to the promises made by school voucher advocates.

There are currently about 28,000 students using vouchers in Milwaukee and 10,000 in other parts of the state combined. The program grew 8.7 percent in the 2018-19 school year, with a cost increase of about 12 percent, that encompasses the participation of roughly 600 Wisconsin schools. The total cost to the state is about $300 million per year.

Governor Tony Evers has pushed for a limit to the number of students who can use publicly-funded vouchers to attend private schools. He has also called for increased transparency for voucher schools, including setting new minimum standards for teacher licensing and school accreditation for private schools.

The Public Education Reinvestment Act was rolled out on the same day that Vice President Mike Pence held a rally in the rotunda of the capitol building in Madison. It was an event surrounded by the politics of education, with top Trump administration officials pushing support for school choice, while education advocates called for ending those programs.

Ben Wikler, chair of the Democratic Party of Wisconsin, referred to Pence’s appearance as a political stunt and said, “The Trump-Pence-DeVos administration is systematically undermining support for public schools.”

“Vice President Pence and his administration have become experts in locking children up, but they are completely inept when it comes to educating children, and that’s a problem.” added Representative Brostoff. “These privatizers are afraid of the truth. I have one message for Mike Pence: you work on not locking up any more innocent children; I’ll work on public education in Wisconsin.”

With a GOP-dominated Legislator holding an entrenched position, halting the school voucher program may not have a chance to change until Wisconsin voters demand action with their votes. 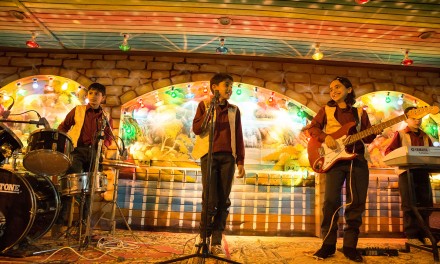 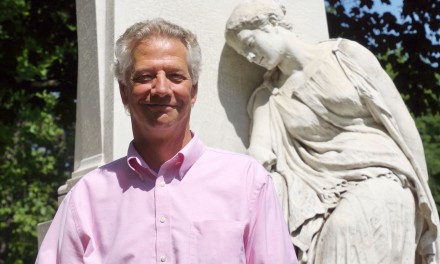 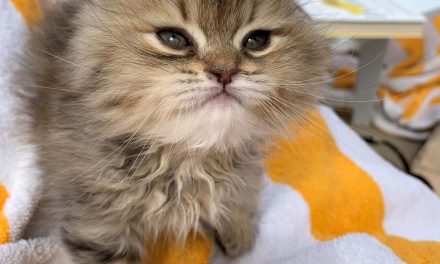 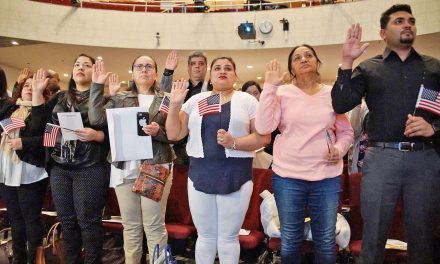