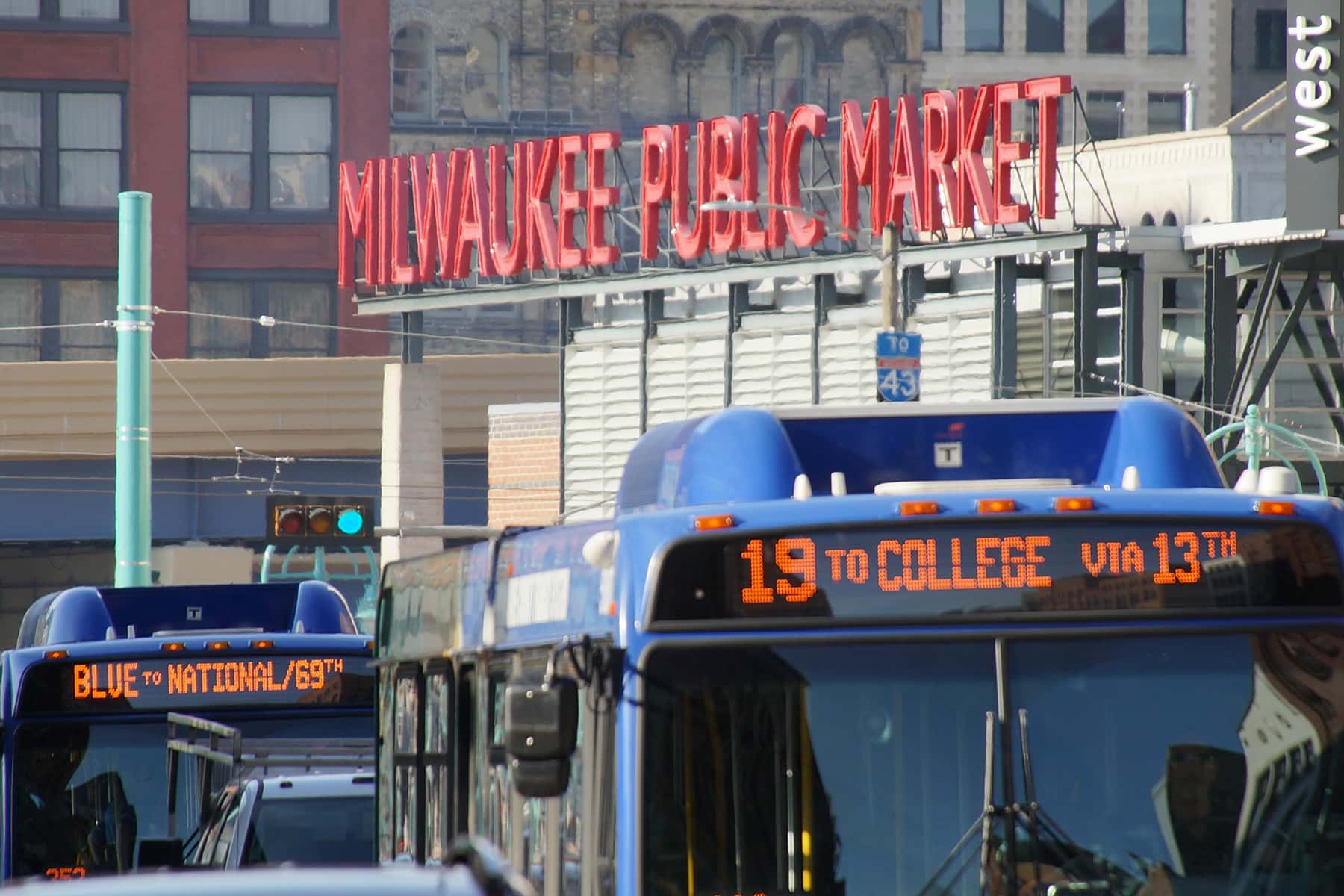 Amidst current fiscal crisis in Milwaukee County, the 2020 budget will include a temporary solution that invests more than $4 million in additional local funding for routes slated for elimination. However, the Special Events routes like the Brewers Line, State Fair, and ethnic festivals will not be saved.

Milwaukee County Executive Chris Abele and the Milwaukee County Transit System (MCTS) announced on September 19 that the 2020 Recommended Transit Budget would include a re-direction of $4.1 million in funds to restore multiple routes originally slated for elimination.

“I am fully committed to having world-class public transportation throughout the county, and I will always fight for every opportunity to renew, restore and rebuild our infrastructure and keep us competitive,” said County Executive Chris Abele. “MCTS is the engine of job growth and opportunity for many of our residents, and while there were many difficult decisions to make in the upcoming 2020 budget, the bus routes that help thousands of people get to work, school and home every day will remain intact.”

With a projected County budget gap of $28 million for 2020, Milwaukee County tasked MCTS with submitting a budget with $1.7 million less assumed from the tax levy. Milwaukee County and MCTS are not only capped by the state by what is able to be raised locally, rising costs and declining ridership have contributed to the fiscal situation this year. Combined, MCTS had an $8 million deficit for 2020.

In order to balance the budget within the financial constraints, MCTS proposed phasing out more than a dozen bus routes, prioritizing racial equity and limiting the impact on riders. MCTS communicated these proposals to riders, residents, business owners, civic leaders, and elected officials at town halls, and through emails, phone calls and online surveys. Public engagement and other factors led Milwaukee County leaders to adjust the budget proposal.

Milwaukee County was able to restore more than $4 million in funding for routes through an increase in property tax revenue dedicated to Transit. This was largely possible due to better than expected health care projection costs for Milwaukee County in 2020. This is not a dependable source of funding for future years as health care projections fluctuate with changing industry trends.

In addition to receiving a local tax levy increase in the County Executive’s Recommended Budget, the budget which Transit submitted included increased Federal and State revenues.

The substantial amount of this re-investment is due to unsustainable funding sources that can’t be depended on for future years. This bandage will help the County avoid large scale route cuts this year, but will not help in the long term.

“While this is good news for 2020, I want to stress that it is only a short-term fix until a long-term funding solution is identified,” said Dan Boehm, MCTS President and Managing Director. “Balancing future budgets will continue to involve difficult decisions with less funding for essential services unless the State helps the County come up with a sustainable Transit funding solution.”

The addition of more than $4 million for transit will maintain 10 bus routes, including all Freeway Flyers, two UBUS routes and Route 52. Routes 55 and 80 will also remain unchanged.

“The citizens of Saint Francis, Cudahy, South Milwaukee, and Oak Creek and I are overjoyed that the County Executive is restoring funding to MCTS bus routes 48, 52, 55, and 80,” Milwaukee County Supervisor Steven Shea, 8th District said. “Commuters still have a healthy transit system to get to work, school, the doctor’s office, and other Milwaukee County facilities.”

The Full Recommended Budget also adds $100,000 for a new bus route that will provide service to and from the Amazon distribution center in Oak Creek, starting in late 2020. The route is expected to operate from 35th & Fond du Lac, through Downtown and the near southside, before entering the freeway.

A few routes with low-ridership, including but not limited to seasonal special events routes to Ethnic Festivals and State Fair are not included in the 2020 budget.

Milwaukee County Executive Chris Abele will submit the 2020 recommended budget proposal to the County Board of Supervisors on October 1. The proposed 2020 budget bolsters bus services that residents expect, builds on homeless services initiatives and expands investments to promote racial equity.

Since 2011, County Executive Abele has prioritized public transportation and countywide bus routes. In addition to keeping bus fares affordable, he has made significant investments in new vehicles, an on-board video surveillance system, and station and garage improvements. He has championed the Bus Rapid Transit (BRT) project; MCTS NEXT, a comprehensive review of the entire bus network; and encouraged the expansion of the MCTS Excellence program, which celebrates bus drivers for going above and beyond. 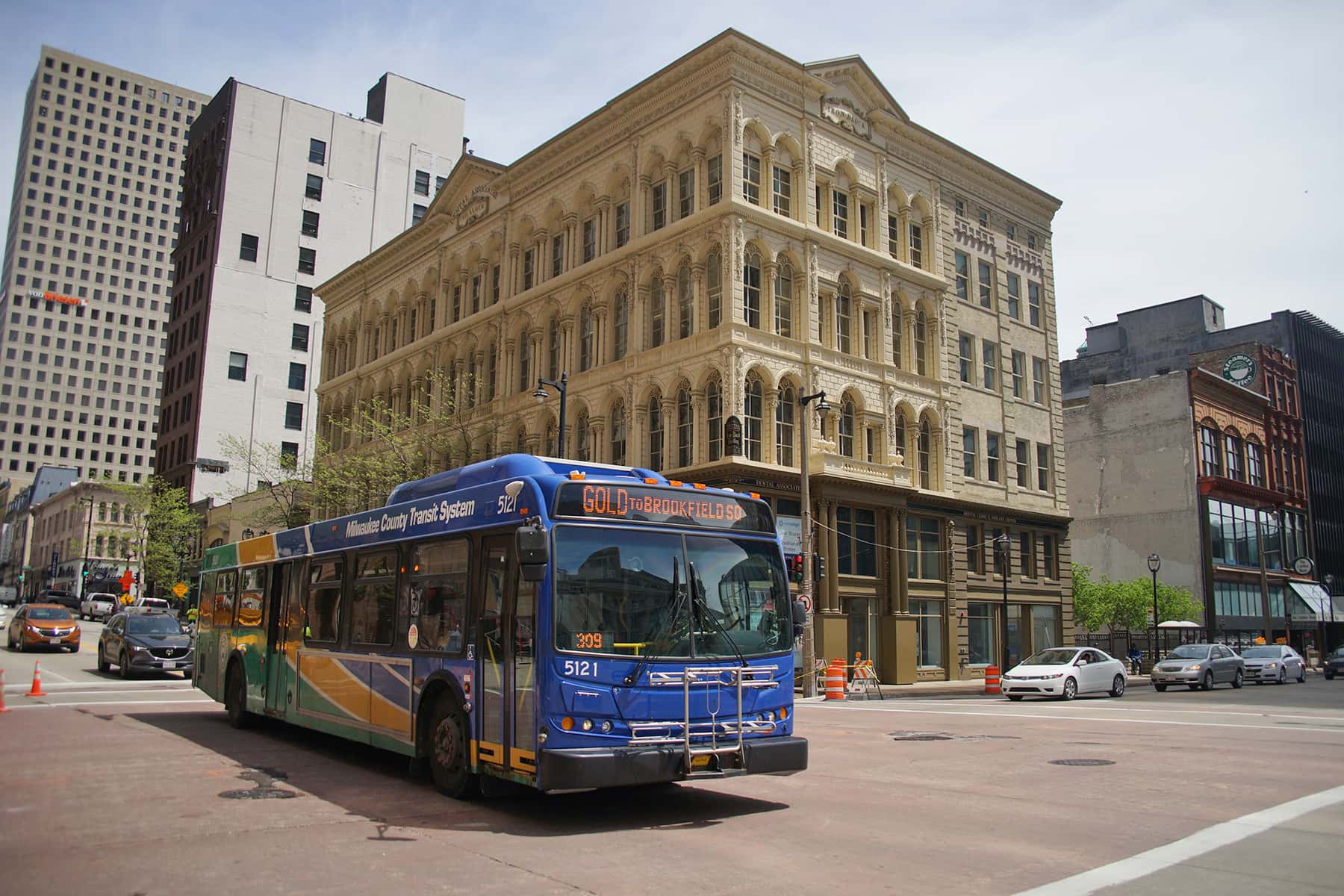 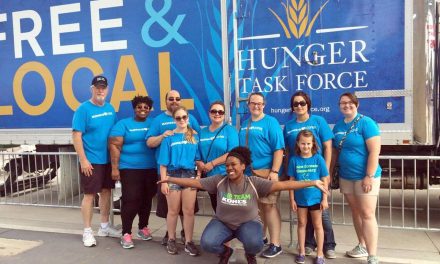 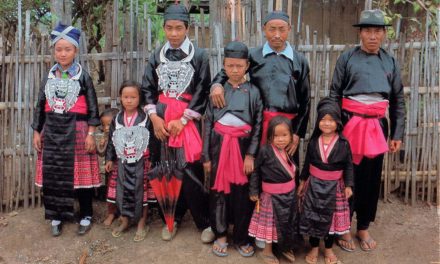 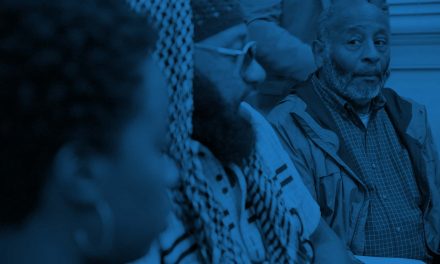 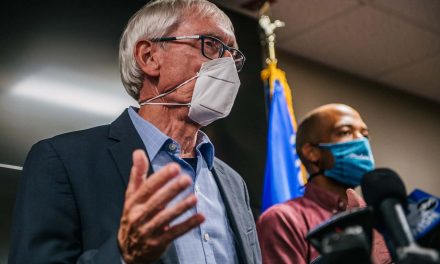