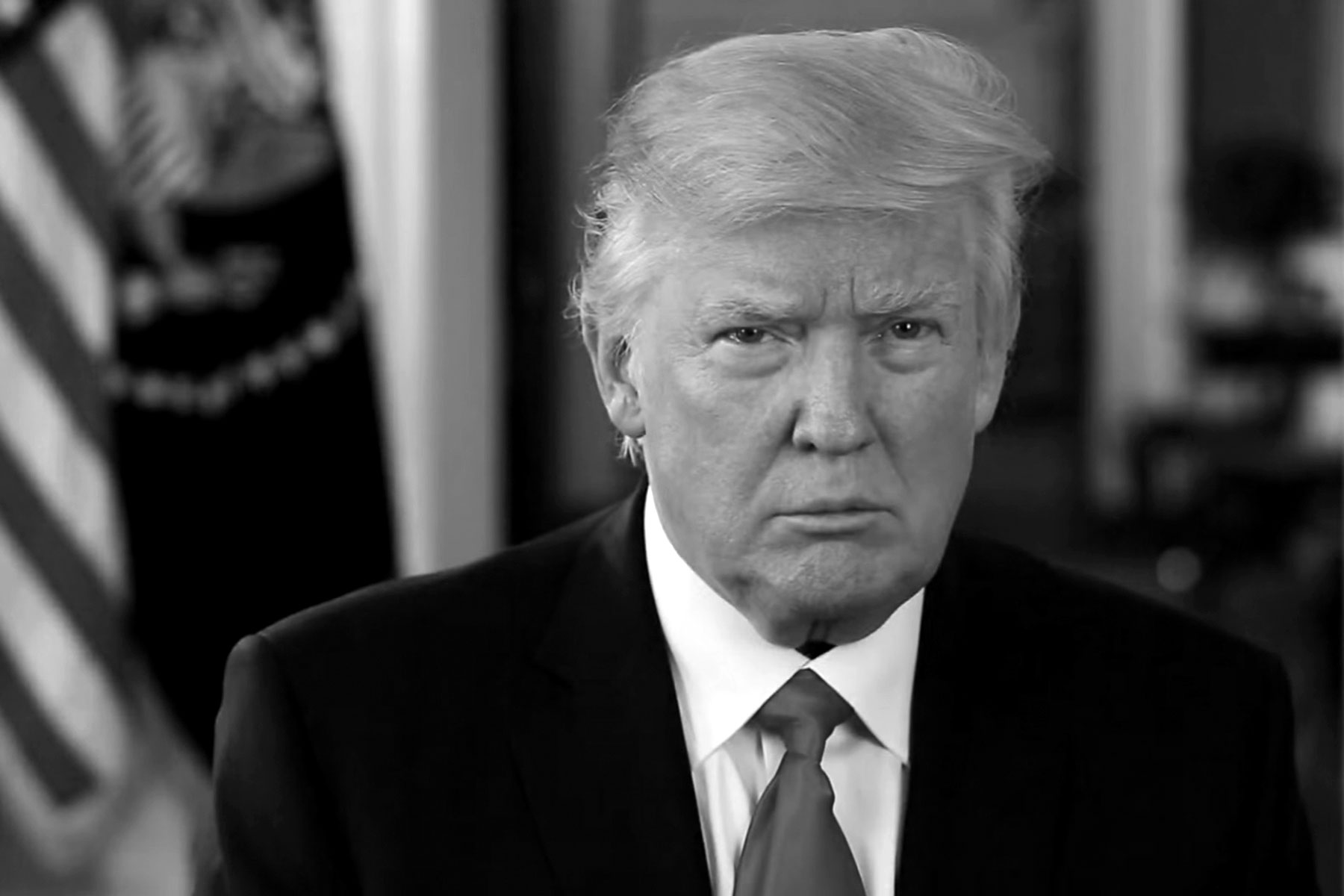 A member of the Congressional Black Caucus (CBC), Congresswoman Moore said Trump’s remarks on August 15 defending some of the white nationalist protesters in Charlottesville, while blaming counter-protesters for the eruption of violence, is evidence enough that Trump is unfit to serve as president of a constitutional democracy.

In response to yet another defense of the hate groups responsible for those hate groups, Congresswoman Moore issued the following statement on August 15:

“As we once again hear Donald Trump defend those responsible for the deadly riot in Charlottesville and receive praise by hate groups like the KKK and neo-Nazis, the time has come for Republicans and Democrats to put aside our political differences and philosophical debates for a higher cause. For the sake of the soul of our country, we must come together to restore our national dignity that has been robbed by Donald Trump’s presence in the White House. My Republican friends, I implore you to work with us within our capacity as elected officials to remove this man as our commander-in-chief and help us move forward from this dark period in our nation’s history.”

A day previous on August 14, Congresswoman Moore issued a statement in response to the deadly white supremacist attack in Charlottesville:

“As we mourn for Heather Heyer and her family, we are reminded that we cannot fight for justice alone. We are all in this together, regardless of our ethnicity or political philosophy. Now is the time for those who have yet to feel the sting of oppression and intolerance to unite with us in amplifying our collective voices against those who proudly brandish the hateful symbolism embraced by the likes of David Duke and Dylan Roof. Our coalition against hate is strong, but only when those who experience and benefit from privilege join us can we truly be an unstoppable force.

White supremacy, our nation’s original sin, has always held a prominent role in the African American experience. However, we aren’t alone in our endeavor to combat domestic terrorism. Jews, Muslims, LGBTQ individuals, and other marginalized groups have a long and rich history of standing shoulder to shoulder with us as part of our shared efforts to extinguish the flames of racism and extremist views of white nationalism. Their partnership echoes the words of Elie Wiesel who urged us to take sides and reminded us that, “Neutrality helps the oppressor, never the victim. Silence encourages the tormentor, never the tormented. Sometimes we must interfere.

The vile expressions of hate that occurred in Charlottesville, while surprising to some, evoked all too familiar feelings of vulnerability and anger for my constituents and communities of color. Such vitriol demanded nothing less than our country’s strongest and immediate condemnation, starting with the president. But when initially presented with the opportunity to reject white supremacy and address the ongoing scourge of hate aimed at intimidating and terrorizing us, we were offered vague objections and unattributed press statements.

In the face of days of public admonishment by leaders on both sides of the aisle, the President of the United States finally condemned those whose actions led to the death of Heather Heyer. Although, I am relieved that President Trump eventually issued an explicit denouncement of these hate groups, he must understand actions speak louder than words. If the president is sincere in his rebuke of white supremacy, I call on him to remove those in his inner circle who embrace such hateful ideals, starting with Steve Bannon, Stephen Miller, and Sebastian Gorka.”

“In the long and tortured history of a nation still trying to work through its complicated story on race, Trump’s meltdown will stand out as a moment ripped from the darkest pages of history and transposed into the 21st Century. In the process, he appears to have abdicated any claim to the traditional presidential role as a moral voice for the nation and the world.” – Stephen Collinson 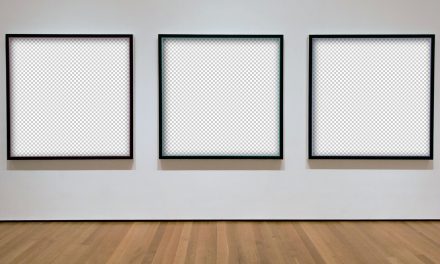 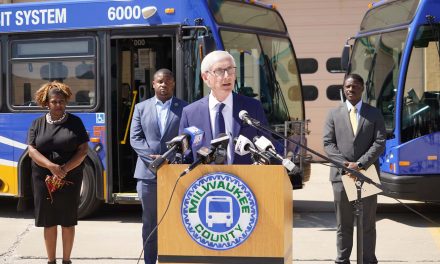 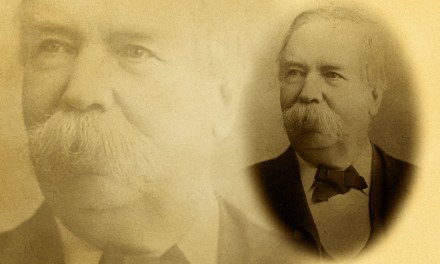 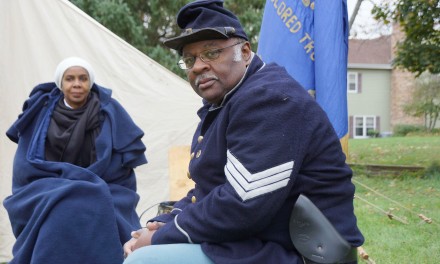