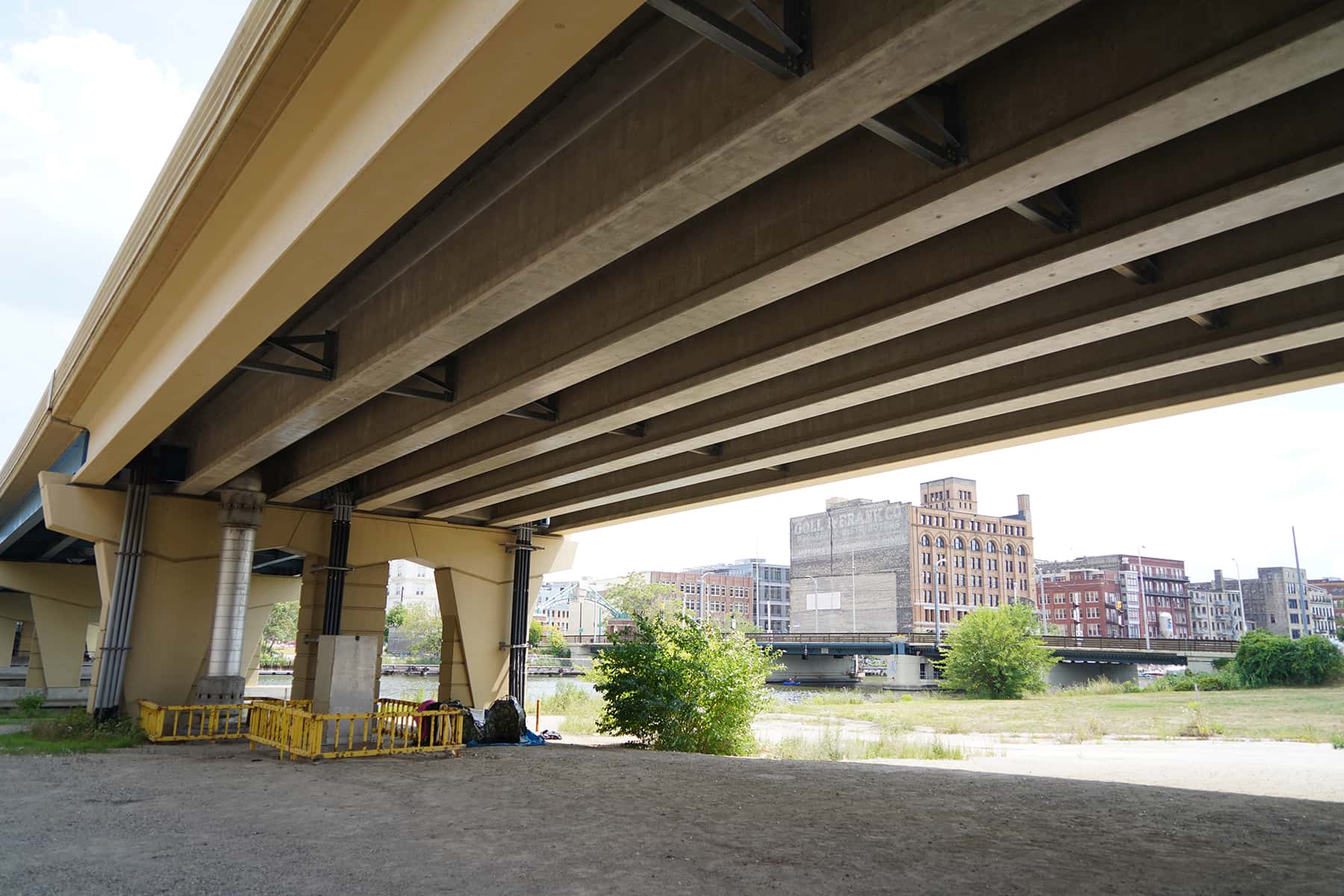 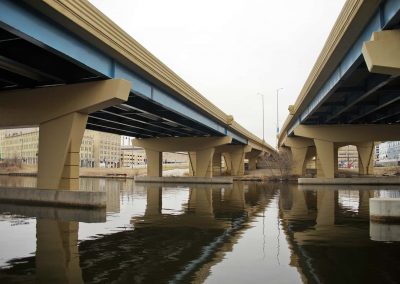 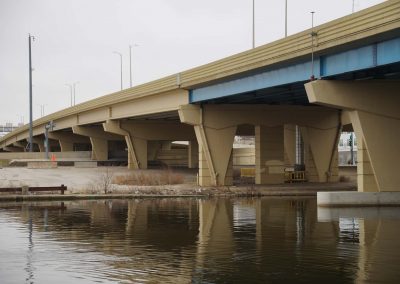 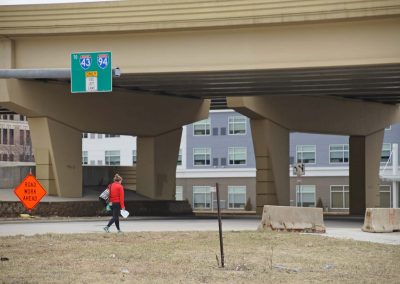 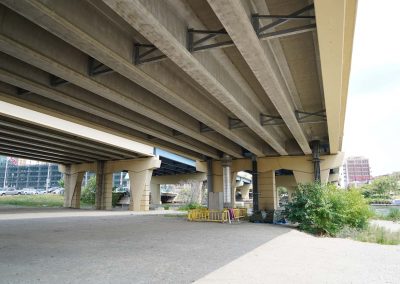 Fundraising efforts for what will be downtown Milwaukee’s first public dog park kicked off in late August with the launch of a new website and fundraising portal, mkedogpark.com.

Milwaukee Downtown BID #21, Historic Third Ward BID #2, Downtown Neighbors Association (DNA) and other partners are working to build the new dog amenity on a centrally located site under I-794, between the Milwaukee River and Plankinton Avenue, along Clybourn Street.

The downtown Milwaukee dog park would fulfill the long overdue need for a controlled public space for dogs in the downtown area and beautify one of the busiest entrances into downtown and the Historic Third Ward. The vacant site would be transformed into a dynamic, 12,000-square-foot dog run with a publicly accessible Riverwalk extension.

“We have been working closely and collaboratively with our public partners that control the site to get to this point,” said Matt Dorner, economic development director of Milwaukee Downtown, BID #21. “With the fundraising campaign officially launched, we will need fundraising support to help us deliver on the vision. There are ample opportunities for residents, workers, visitors, the corporate community, and any interested party to participate in transforming this underutilized site into a much-needed community asset while dramatically improving a main gateway into downtown at the Plankinton I-794 freeway off-ramp.”

Donation categories on the project’s website vary widely to allow for all levels of support, with dog park swag and onsite donor recognition accompanying some of the categories. Donations greater than $2,500 can be coordinated directly through Milwaukee Downtown. All donations will support the pre-development, construction, maintenance and operations of the downtown dog park.

“The dog park is gaining momentum and is the next project in a series of successful activations under I-794,” said Paul Schwartz, executive director of Business Improvement District #2, whose organization recently completed the downtown area’s first outdoor pickleball courts across from the dog park site at Riverwalk Commons. “As downtown Milwaukee’s residential population continues to grow and more workplaces and hotels become pet friendly, our goal is to enhance the quality of life for all who live, work and visit here.”

Organizers are looking to raise an estimated $750,000 through donations and sponsorships to bring the dog park project to fruition. Applicable grant opportunities are also being pursued. PetSafe Brand, a global leader in pet product solutions, announced on September 2 that Milwaukee would be one of five communities to be awarded a $25,000 Bark for Your Park grant.

“We’re thrilled to be a Bark for Your Park grant winner,” added Dorner. “Thank you to the community for their outpouring of support and further validating the merits of this much-needed project. The grant is a big boost to our fundraiser effort, however, there’s still more work to be done.” 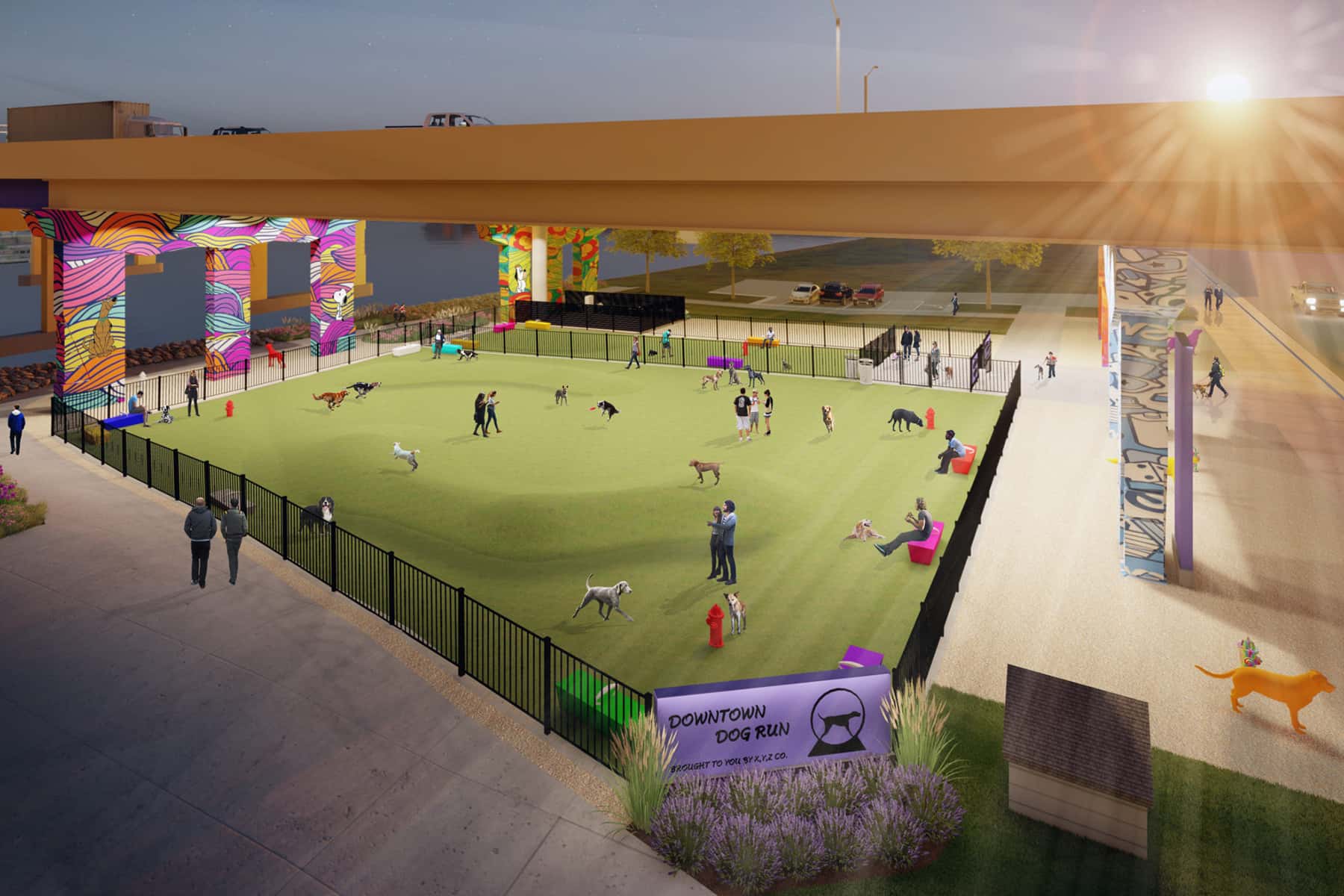 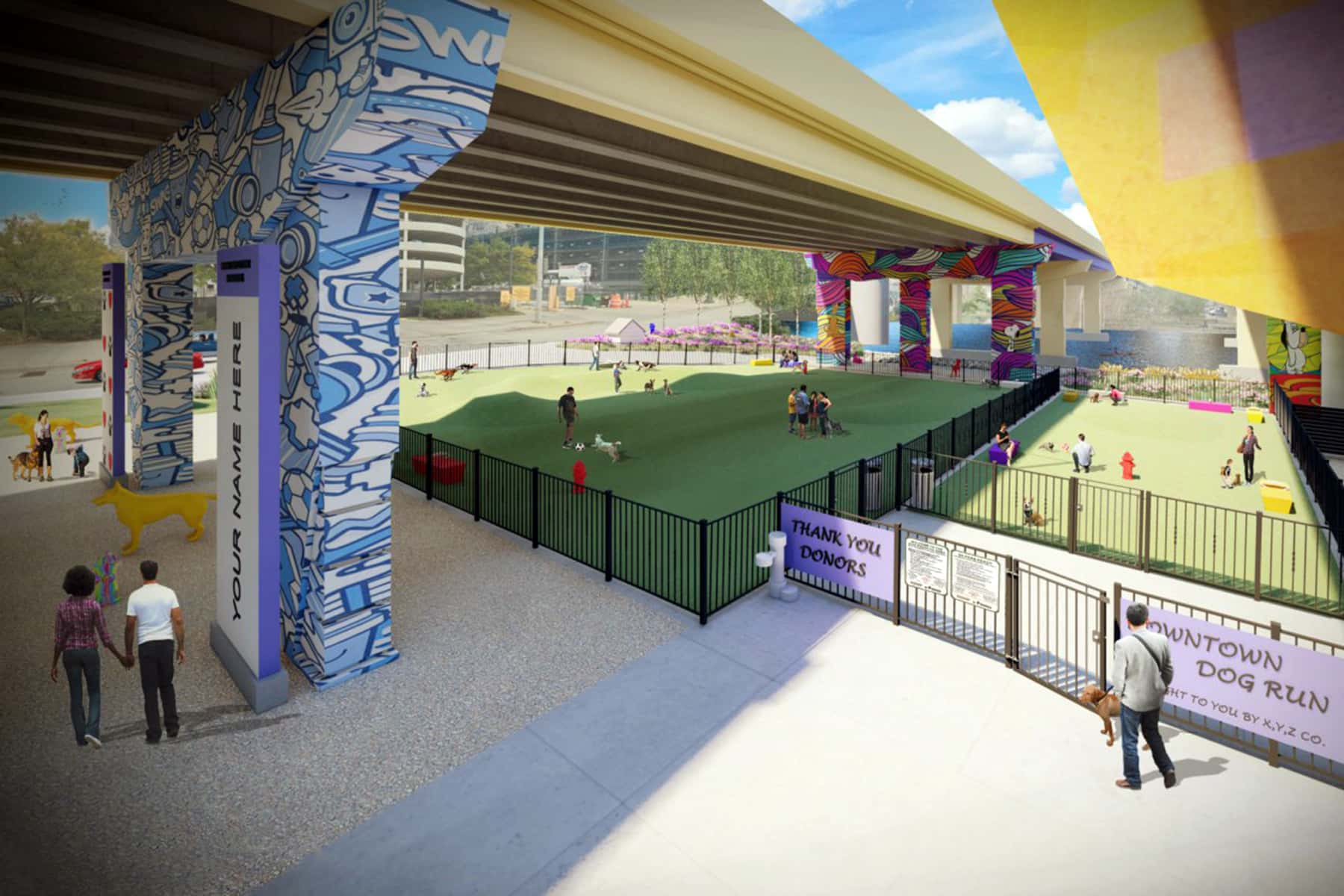 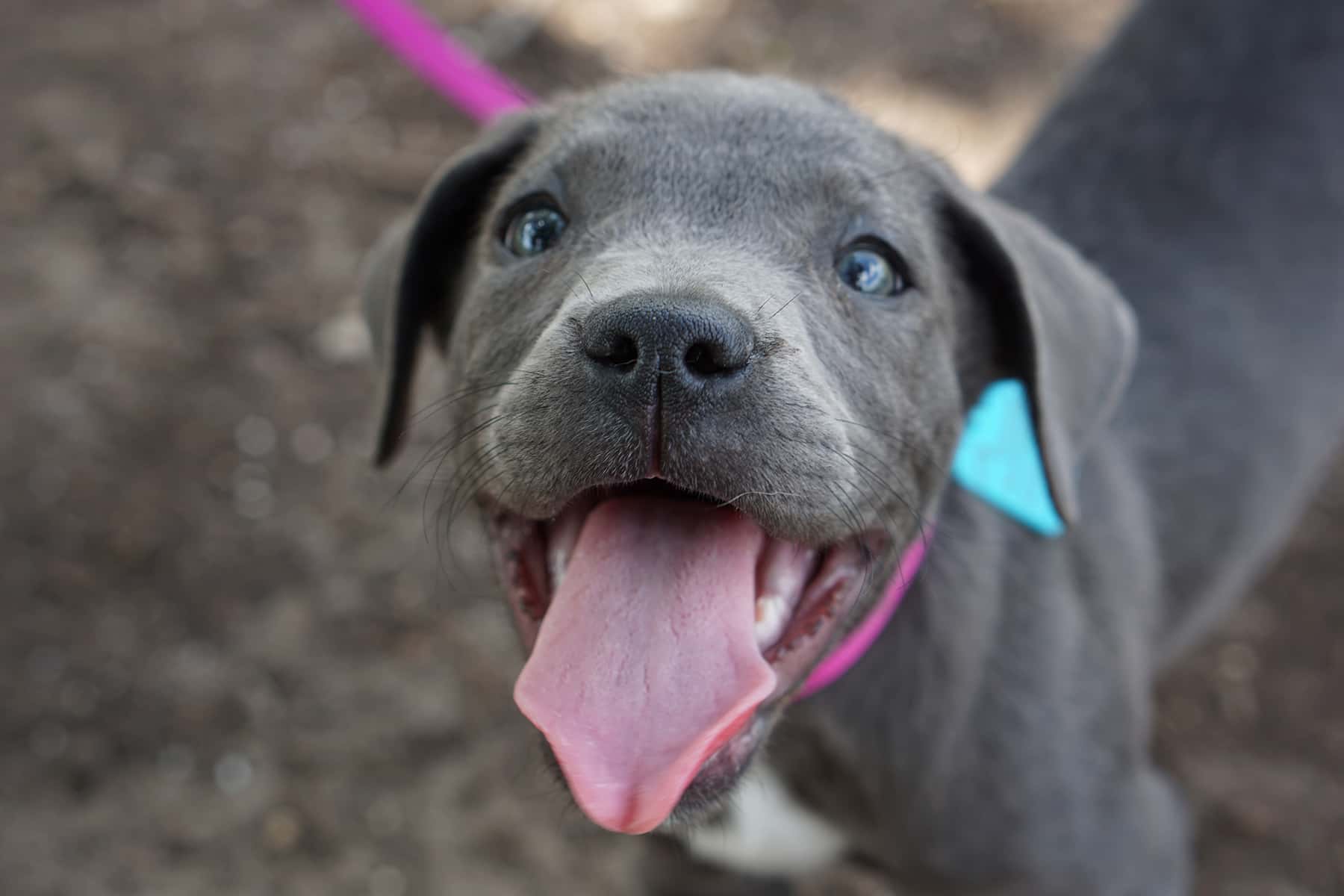 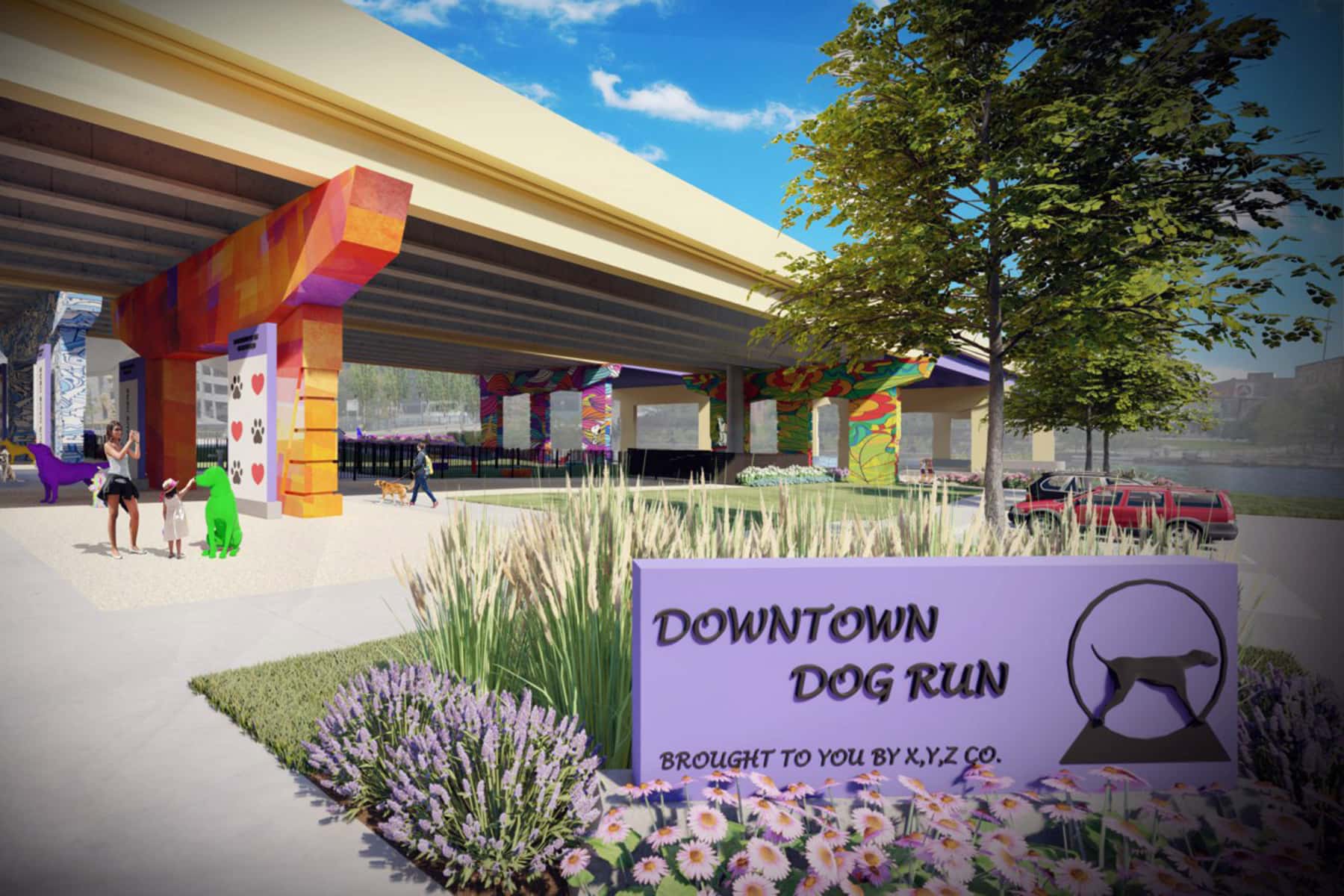 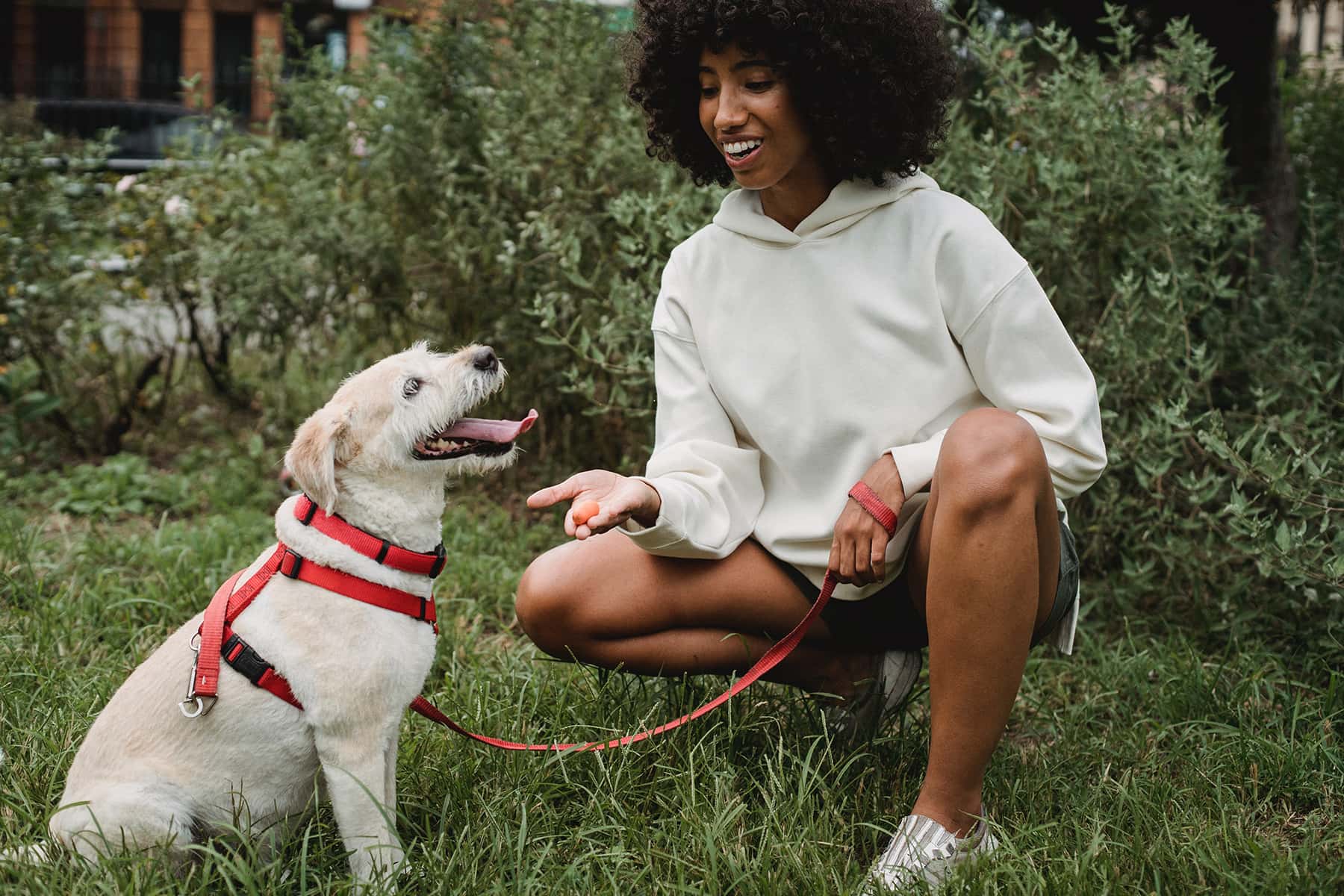 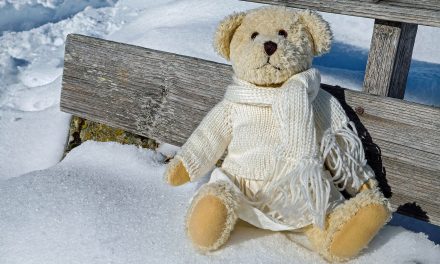 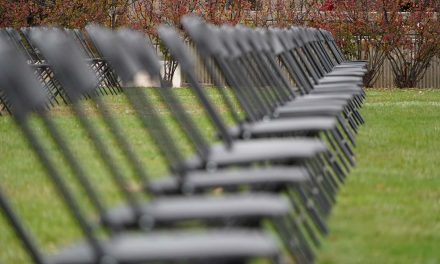 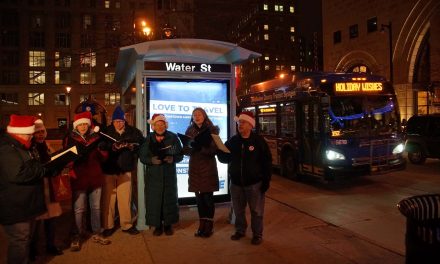 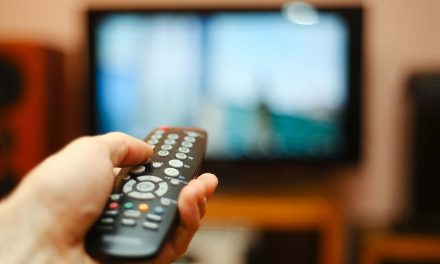