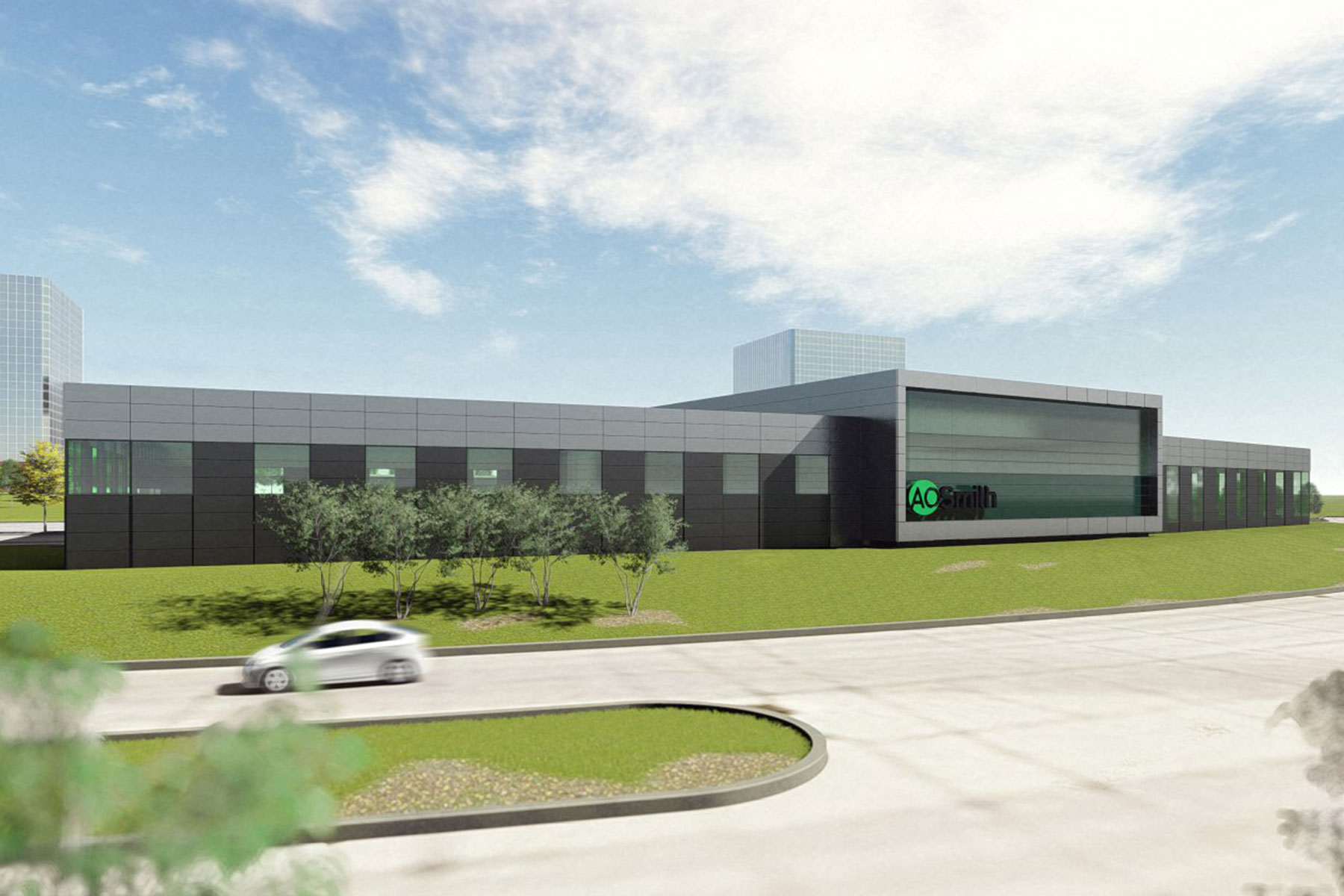 The 42,700 square foot facility will house its Corporate Technology Center which focuses on advanced research and development in the areas of potable and hydronic water heating, water treatment, and air purification. The company plans to break ground for the project in September with an anticipated completion during the fourth quarter of 2018. The new building will be located at 11000 West Park Place.

“Research and innovation have been fundamental to A. O. Smith’s success for 143 years,” Chairman and Chief Executive Officer Ajita G. Rajendra said in making the announcement. “Over the last several years, we have increased the size of our CTC team by 40 percent as we’ve entered the global water treatment and air purification markets. This new facility will give our team the capabilities to maintain our leadership position in these rapidly growing industries. We expect this to be a showcase research center. We will bring customers, suppliers, government officials, and community groups through this facility to share the latest developments in water heating and water treatment.”

A. O. Smith has maintained a corporate research team since the 1920s and has occupied its current research facility on the city’s northwest side since 1984. The company has been headquartered at Park Place since the mid-1980s, and their current Technology Center is located down the road in the Park Place campus. The new facility is set to be built in front of the present headquarters site. The existing facility no longer fits the needs of the company, according to Senior Vice President-Chief Technology Officer Robert J. Heideman.

“For Milwaukee and for the region, it is tremendous news that A.O Smith chose the Park Place office park campus as the location for their new Corporate Technology Center,” said Alderman Jim Bohl, whose 5th District includes the Park Place campus. “A.O. Smith has been a longstanding, prominent Milwaukee manufacturer and corporate citizen, and I think it speaks to the company’s confidence in the City of Milwaukee that they want their primary center for innovation and technology to remain in the city.

With A.O. Smith looking to the future to continue its leadership in advanced water and air treatment technologies, it can only help Milwaukee and the region to have this new center and the synergy it can bring to strengthen our position as a high tech city and global center of water technology excellence. A. O. Smith is working with Milwaukee-based Irgens Partners, LLC as the developer of the project. Zimmerman Architectural Studios is the architect of the new research center. CBRE represented A. O. Smith in lease negotiations.

“The announcement is very positive news and an affirmation that Milwaukee is a great place for business growth and innovation. A. O. Smith is an honored company in our industrial history and a valued part of our corporate future,” said Mayor Tom Barrett.

“On behalf of the City of Milwaukee, I want to publicly thank A.O. Smith for choosing to build the new Corporate Technology Center at the Park Place campus, a move that will surely help to enhance the city’s reputation as the ‘freshwater capital’ of the world,” added Alderman Bohl.

A. O. Smith is working with Milwaukee-based Irgens Partners, LLC as the developer of the project. Zimmerman Architectural Studios is the architect of the new research center. CBRE represented A. O. Smith in lease negotiations.

“When we moved to our current facility, A. O. Smith was made up of six operating units that were in a variety of industries,” Heideman observed. “Not only is the company significantly different today than it was more than 30 years ago, the technologies are substantially different as well. The team is excited to have a new space to carry out our mission.” 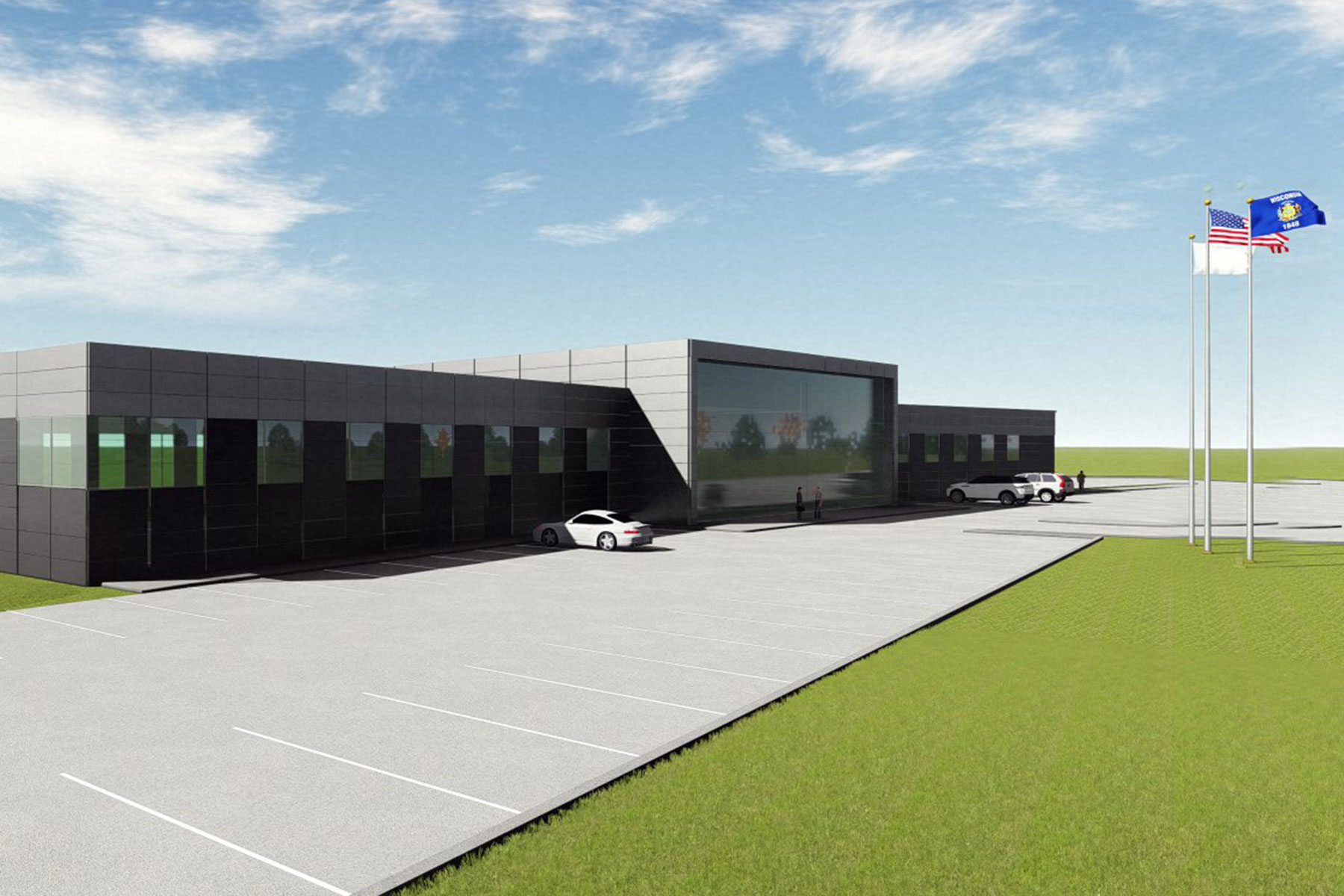 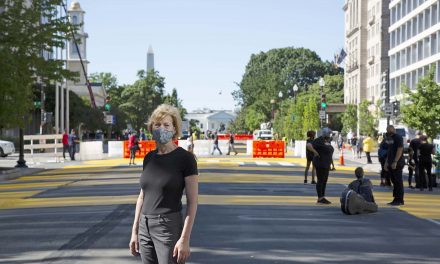 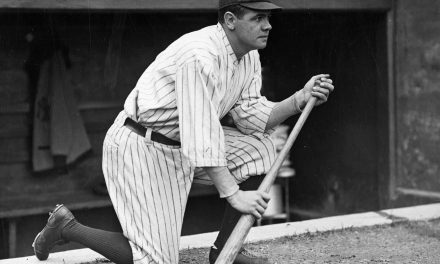 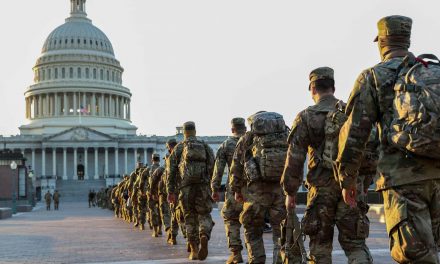 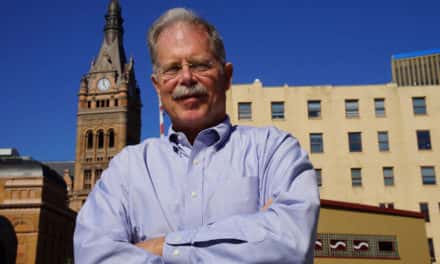