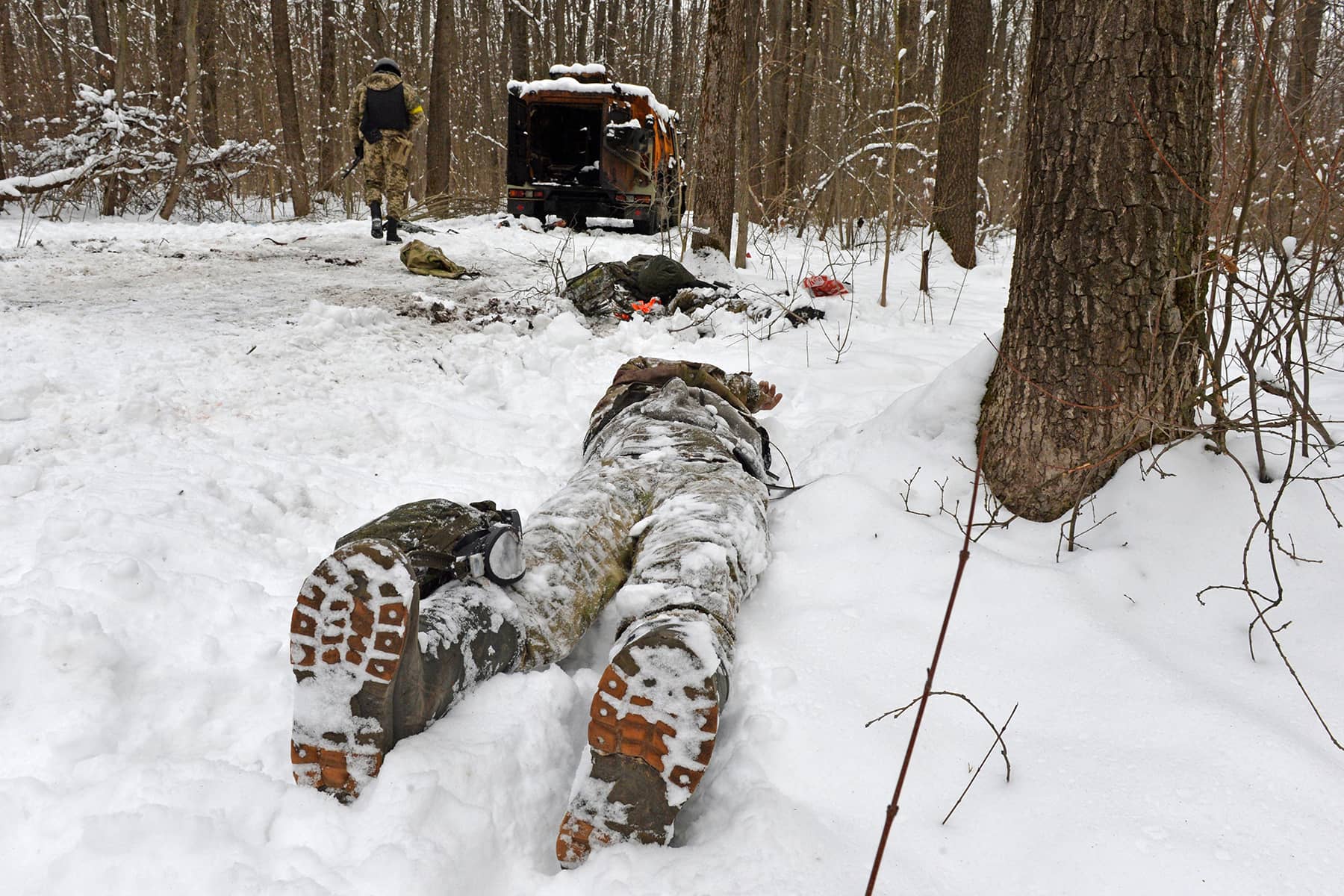 With Russian troops digging trenches to prepare for an expected winter standoff, it would be easy to conclude that fighting will slow in Ukraine until after the ground thaws in the spring.

But evidence from the Ukrainian battlefields point to a different trajectory. As a career U.S. special forces officer who conducted field research on the 2008 and 2014 wars in Georgia and Ukraine, it is my view that this war has demonstrated that only one side, the Ukrainians, can execute effective combat maneuvers. I believe that the Ukrainians will attempt to launch a large-scale counteroffensive in late winter when the ground is still frozen.

Historically, the pace of fighting does slow in the winter. Weapons and other equipment can freeze up in extreme cold, and it is much more difficult to shoot a weapon while wearing thick gloves. Shorter days are a factor. Despite technological advances, most of the fighting during this war has occurred during the day. But this winter may be different for the Ukrainian military.

First, Ukrainian winters are not nearly as cold and snowy as many believe. Donetsk, for example, has an average temperature of nearly 25 degrees Fahrenheit in January and February. Its snowiest month, January, averages only 4.9 inches of snow, or .12 meters. Both January and February average just as many rainy days as snowy days – roughly two days of each.

A brief history of Russian attack

Since the invasion began in February 2022, Russia made most of its gains in the first month of the war when it seized Kherson, surrounded Mariupol, and was on the doorsteps of Kyiv and Kharkiv. But Russia soon gave up on Kyiv and withdrew all its forces from the north.

Failing to achieve quick victory, Russia instead settled on making incremental gains in the east and south. Over the next five months, Russia captured Mariupol, but little else of tactical or strategic value. During this time, Ukraine built up its combat power with new weaponry from the West and planned a large counteroffensive, which it initiated on August 28, 2022.

In the first week of the counteroffensive, Ukraine liberated more territory than Russia had captured in the previous five months.

The success of the counteroffensive showed that Ukraine’s military was superior to Russia’s in every category with the exception of size. It had better doctrine, leaders, strategy, culture and will – and it had just proved that it could effectively fight battles with a combination of artillery, tanks, soldiers and air attacks.

By September 12, 2022, Ukraine had liberated much of Kharkiv Oblast as Russian troops routinely fled from their positions.

After liberating the entirety of Kharkiv Oblast in early October 2022, Ukraine turned its attention to Kherson in the south. This was a different fight, and in some ways Ukraine’s military followed Chinese military strategist Sun Tzu’s axiom of “winning without fighting.”

The Ukrainians were able to conquer much of the territory without using many troops on the ground.

Instead, Ukraine used long-range rockets supplied by the U.S. and NATO allies to bombard Russian bases and supply lines that were previously unreachable. These attacks left Russian forces west of the Dnipro River in an untenable position.

Realizing this, Russia shockingly announced on November 9, 2022, that it was withdrawing from Kherson. Two days later, Russia had completed its withdrawal from the west bank of the river.

What to expect from Russia

Russia’s best forces have been decimated throughout the conflict, and it is now increasingly relying on untrained conscripts. Likewise, Russia is exhausting much of its weaponry as international sanctions against them are limiting Russia’s wartime production. Aside from Iran, few nations are providing military aid to Russia.

Russia’s military is now less trained, has lower morale, and has significantly fewer weapons and less ammunition than it had at the beginning of the current war. As a result, Russia lacks the ability to conduct large-scale attacks, and it is left with little option but to continue what it has been doing: conducting missile strikes against targets that are either defenseless or offer little strategic value.

Limiting Russia’s options further, these strikes have been less effective as the war has progressed. Early in the war, most of Russia’s missiles made it through Ukraine’s limited air defenses. With the help of western air defense systems, Ukraine was shooting down 50% of Russian missiles in October and is now intercepting over 80% of them.

Winter should not affect these types of combat operations. But snow will have an impact on Russia’s already stressed and underperforming logistical system, and the cold will further lower – if that is possible – the already low morale of Russia’s poorly outfitted and undertrained soldiers.

What to expect from Ukraine

As the smaller military, Ukraine cannot afford to take heavy losses. Thus far, it has used a strategy of defending territory when it could, retreating when it should to preserve combat power, and attacking when the opportunities have presented themselves.

Ukraine effectively employed this strategy to defend Kyiv in the first month of the war and during the September 2022 counteroffensive to reclaim the Kharkiv and Kherson oblasts. An important question must be asked. Why did it take six months for Ukraine to launch its counteroffensive?

One reason is that Ukraine had to wait several months for promised Western aid to arrive at its bases. In my view, a significant factor is the lengthy amount of time it takes to plan large counteroffensives and to position supplies, equipment and forces.

Thus, it seems reasonable that Ukraine will have to wait at least 30 to 45 days, maybe more, before it is ready to execute its next counteroffensive, which would be in the heart of winter.

While conducting an attack in winter may be difficult, off-road movement in the spring could become impossible, as the Russians discovered during their initial invasion in muddy and wet terrain.

It seems reasonable to conclude that Ukraine may wish to initiate its next counteroffensive while the ground is still frozen – and Russian troop morale is at its lowest point since the invasion. 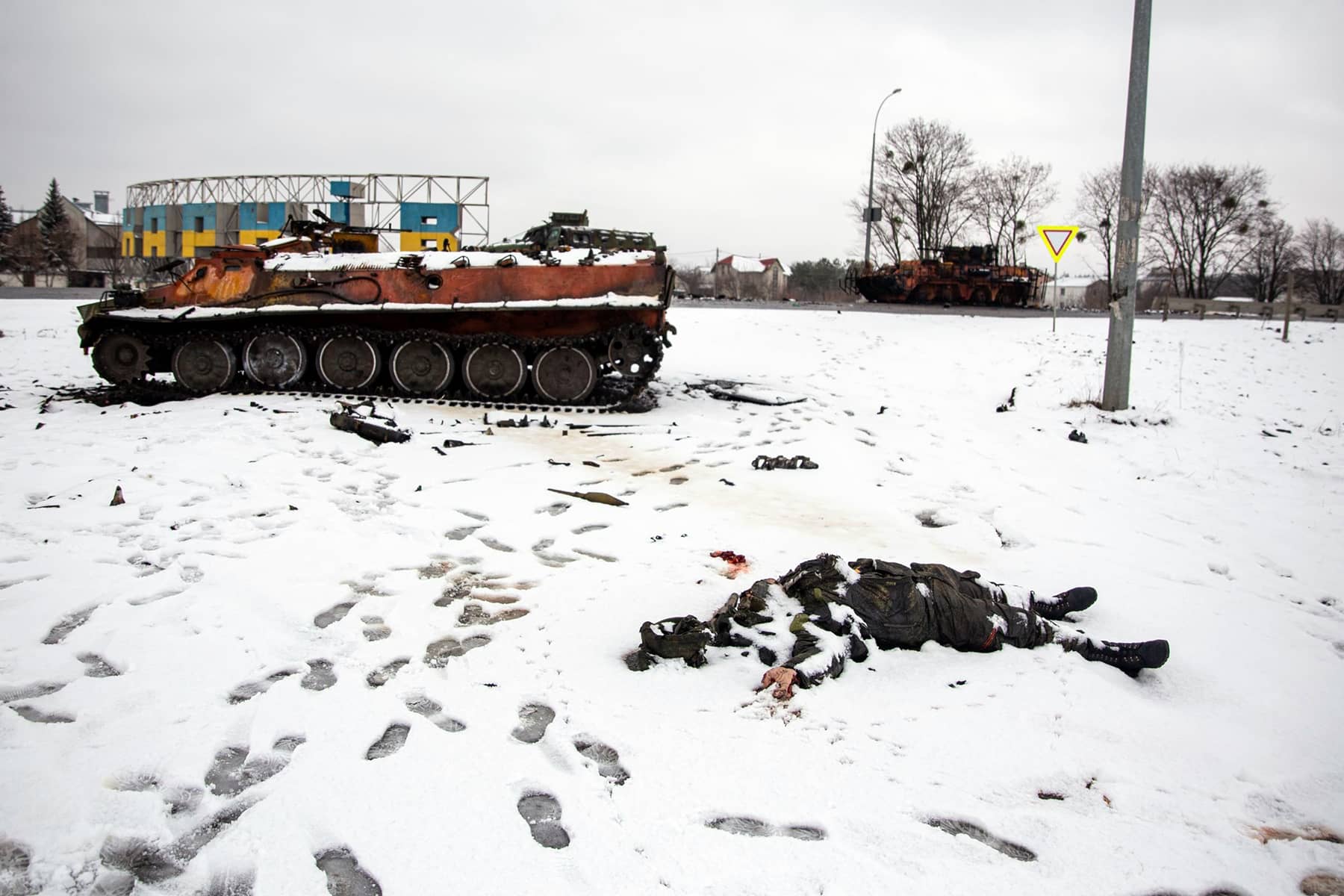 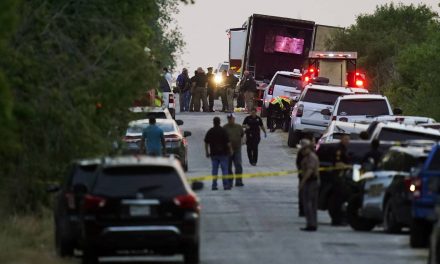 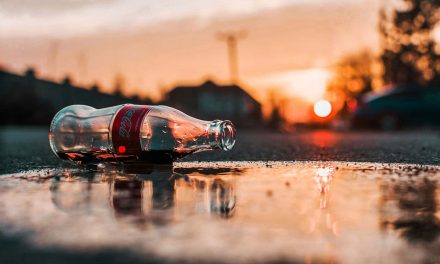 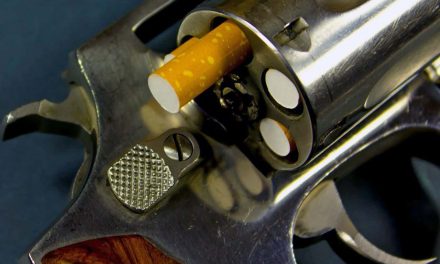 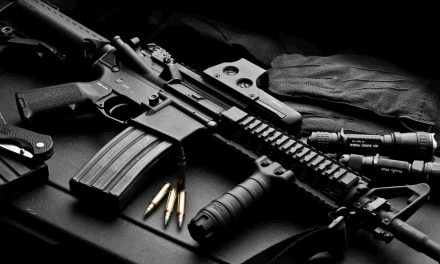