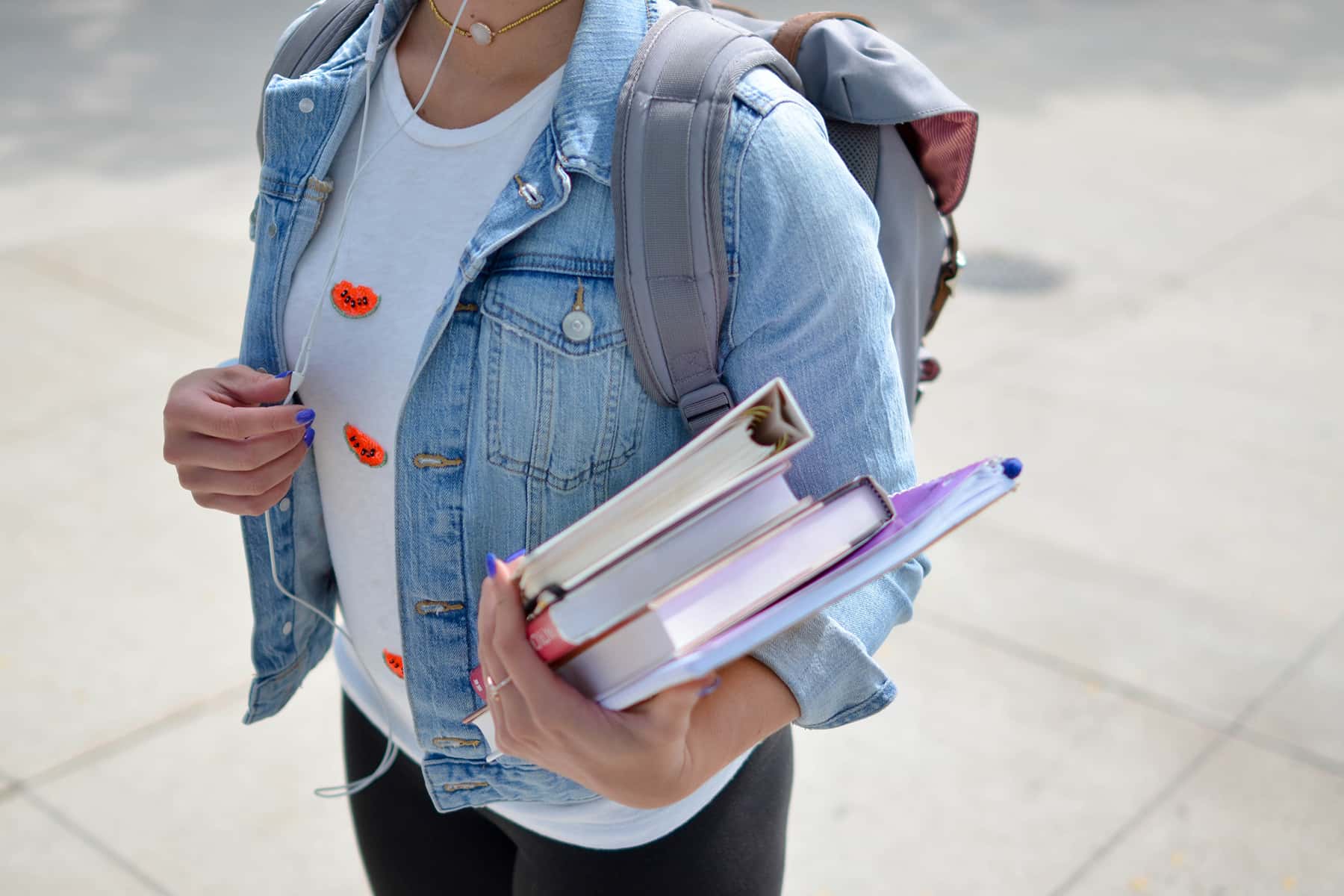 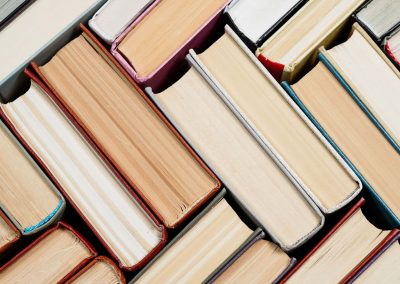 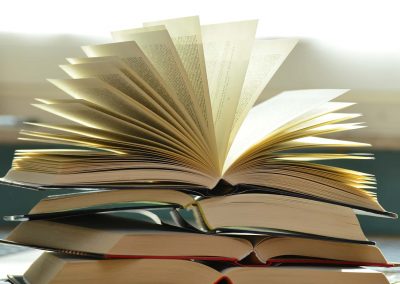 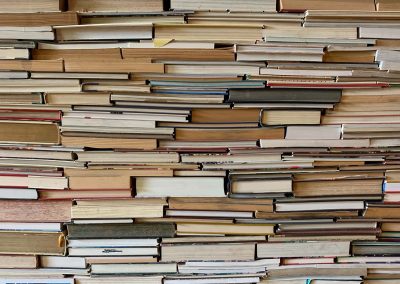 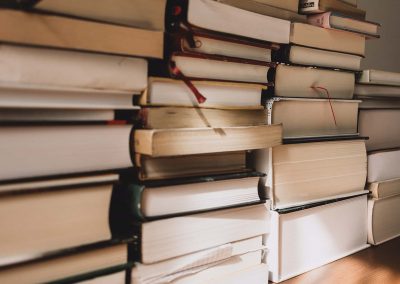 Authors of history textbooks writing about the failed insurrection of January 6, 2021 must not ignore the event’s white supremacist underpinnings. The influence of white supremacy on American history has largely been disregarded by past and present writers, especially in accounts of the Civil War.

Too many of these books still waffle about the reasons Confederates sought sedition, suggesting that “economic reasons” or “states’ rights” were an important part of the equation — not acknowledging that the driving force of the Confederate rebellion was to preserve slavery and the undemocratic system of White Supremacy that defined the South.

The absence of rigorous teaching about White Supremacy helped facilitate its proliferation today. If we truly want to move on, let history books show clearly — as clearly as the high definition footage of the Jan. 6 attack showed Confederate flags in the Capitol — that bigoted Trump supporters would rather live under White Supremacist than in a democracy.

White Supremacy did not disappear when President Donald J. Trump leaves office. The efforts to suppress Black people, immigrants, Jews and members of the LBGTQ community won’t lessen because social media companies suspend a known bigot’s accounts. While these actions may quiet their voices, we ultimately must fill the gulf of ignorance about racism and White Supremacy with rigorous, fact-based lessons about the harms systemic and interpersonal racism wreak on a democracy.

The groundwork for the disastrous insurrection incited by Trump unfolded over the course of years, as he boldly attacked our democratic norms and traditions. Remember, Trump suggested we should remove due process when dealing with immigrants who cross the border. “When somebody comes in,” Trump tweeted in June of 2018, “we must immediately, with no Judges or Court Cases, bring them back from where they came.”

He unleashed the military on peaceful Black Lives Matter protestors in Washington DC in the aftermath of the George Floyd killing. And his ridiculous attempts to invalidate the votes cast last November in Black majority cities, including Detroit, Atlanta, Milwaukee and Philadelphia, convinced millions of Americans that our free and fair presidential election was somehow rigged because he lost it. These are just a few of the traitorous, bigoted acts that historians must put into context to combat the harmful narrative that seditious rebels have fed themselves: The twisted notion that White Supremacy and bigotry are patriotic and noble values.

It is a notion that has long been baked into history textbooks and social studies curricula. Explaining how Black people arrived in the United States, a textbook from 1903 explained that, “The settlers bought them … and found them so helpful in raising tobacco that more were brought in, and slavery became part of our history.” This reads like a romantic Western European immigrant novel instead of a description of a pivotal act of the country’s involvement in the wildly immoral transatlantic slave trade.

Unfortunately, but unsurprisingly, history textbooks still give short shrift to the Civil Rights Movement in favor of laudatory tales of White Supremacist politicians, for instance, or are just blatantly racist. One book published by media company Pearson Education, which was out of print by 2007 but still in circulation in some schools as of a few years ago, suggested that many enslaved people “may not have even been terribly unhappy with their lot, for they knew no other.”

To this day, history textbooks in circulation in many private Christian schools blame President Barack Obama for racial unrest; one states that “Americans’ views of race relations declined after Obama came into office.”

Lessons like these are internalized by the current-day politicians who have continued to support Trump even after the mobbing of the Capitol. In the lead-up to the 2017 special election for a Senate seat in Alabama, Republican candidate Roy Moore was asked when he thought America had last been “great.” He replied, “I think it was great at the time when families were united — even though we had slavery — they cared for one another … Our families were strong, our country had a direction.” You can’t just pin this ignorance on Moore. He received 68 percent of the White vote that election.

Moore narrowly lost that Senate race to the Democrat, Doug Jones. However, an uncounted number of politicos who learned and believe a whitewashed version of American history did get elected or appointed to state and local school boards and no doubt believe that White Supremacy and oppression were, and are, good for the country.

Because education is a function of the states and there is no national standard on how to teach slavery and White Supremacy, there are widely different curricula across the country. The battles that are still raging in the states around the history curricula won’t stop when Trump leaves office. Trump’s defeat has only emboldened people who willfully confuse slaves with immigrants and would-be dictators with democratic leaders.

Historians should be equally as motivated to rewrite the wrongs of history books past. We must know that racist kids become racist adults. Certainly, we cannot control what parents tell their children, but if educators provide good, rigorous lessons, we can give a student an “F” for failing to understand slavery, Jim Crow racism, systemic housing discrimination, and Trump’s failed insurrection. 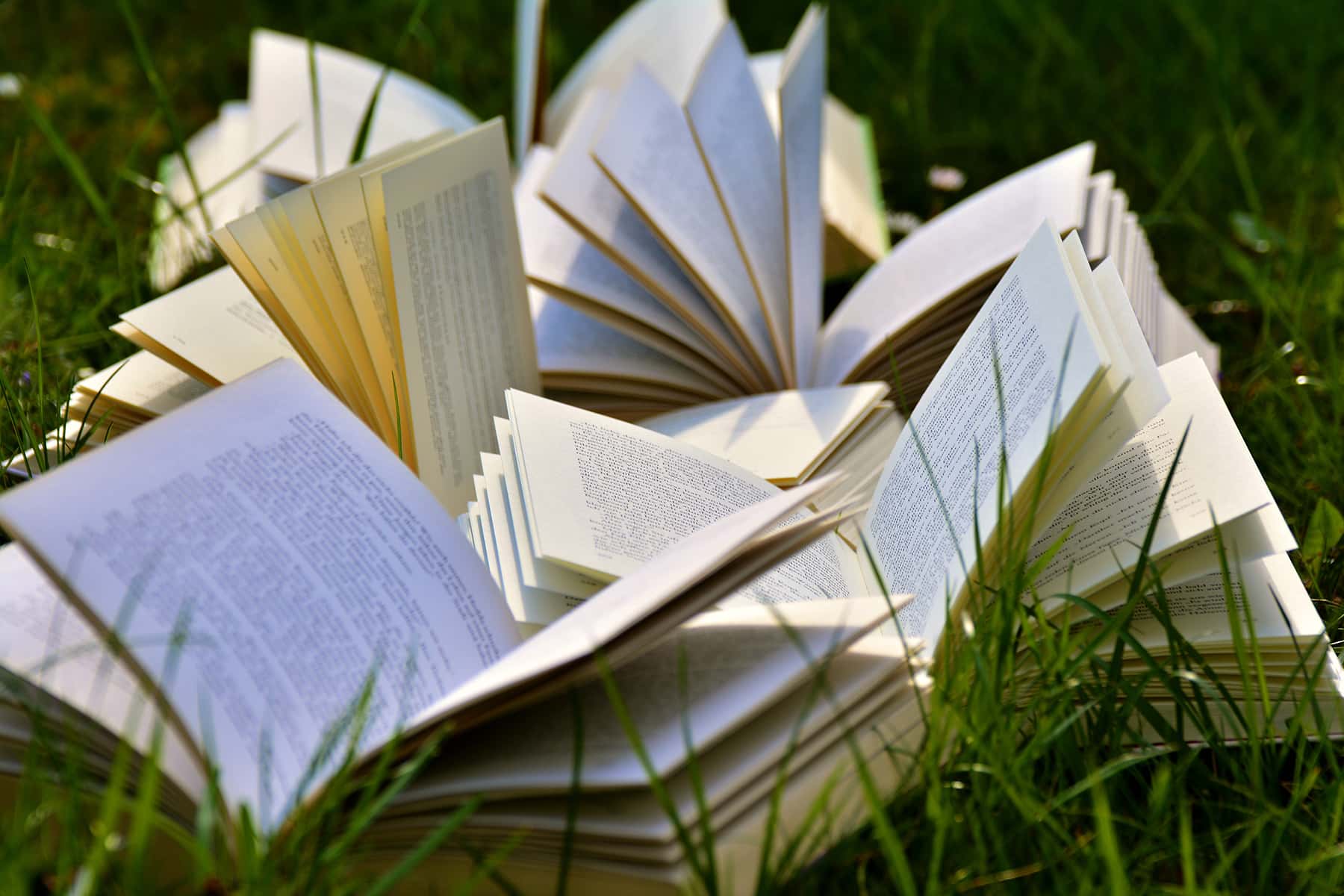 Rewrite the history textbooks, or the white supremacist violence will continue was produced by The Hechinger Report, a nonprofit, independent news organization focused on inequality and innovation in education. 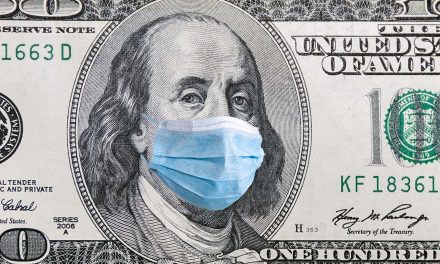 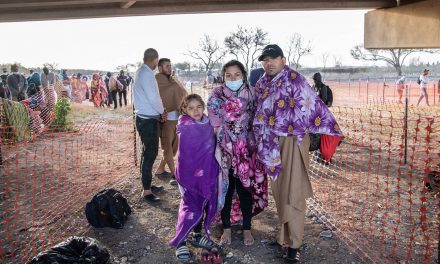 Detained in the cold: Overcrowded cells built for adults at border facilities is no place for children 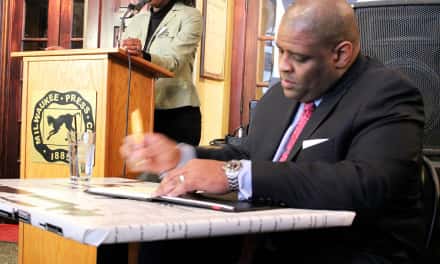 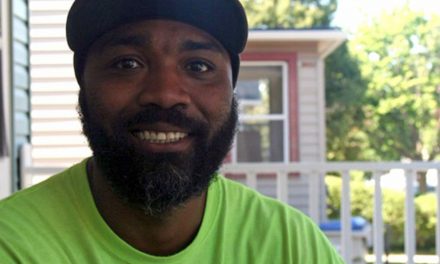