Support for abortion: A time before Southern Baptists embraced governmental control of a woman’s body 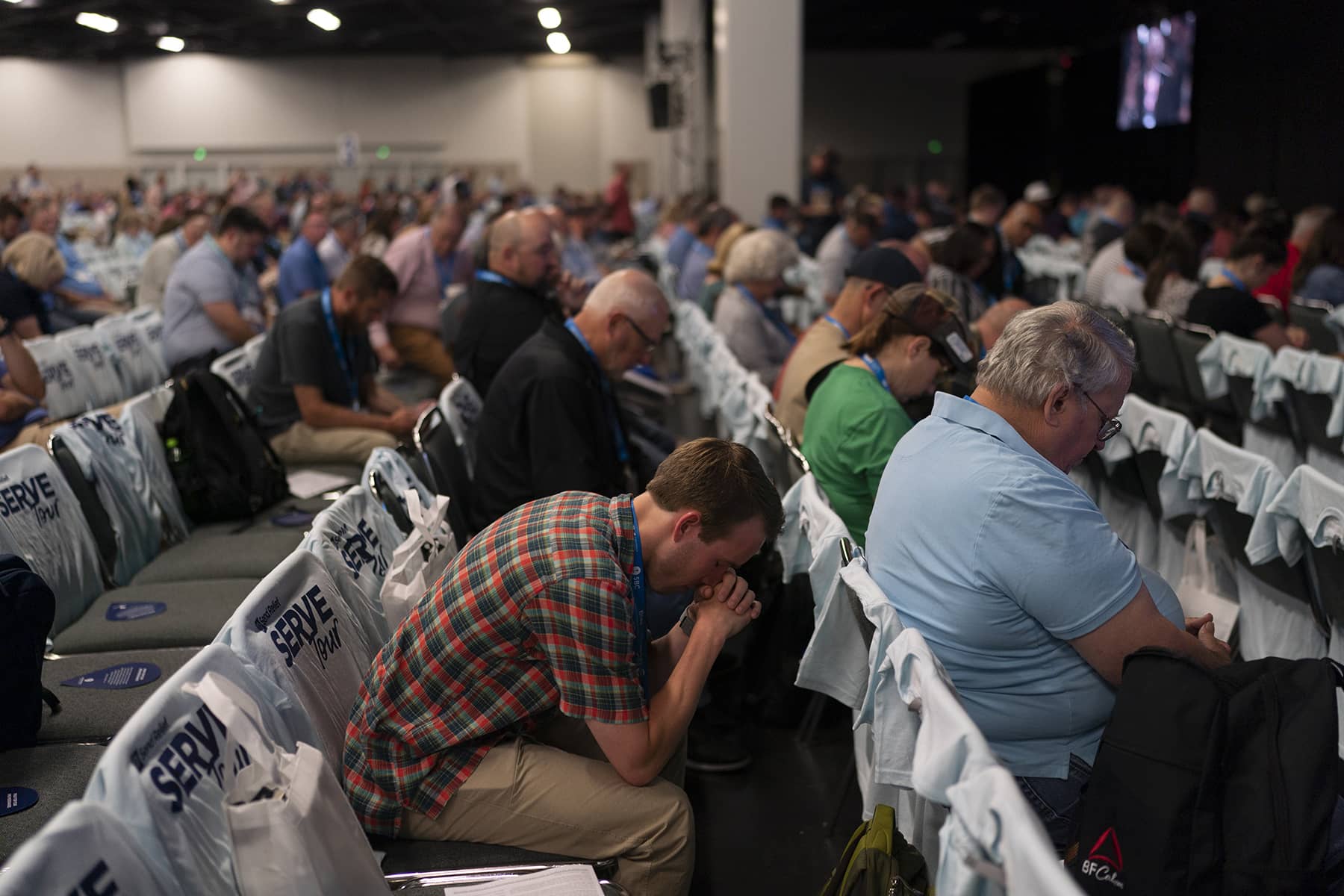 By Name Here, Academic title and school goes in this space in italic

The Southern Baptist Convention, the largest Protestant denomination in the United States, and often referred to as the “bellwether for conservative Christianity,” has long voiced opposition to abortion.

A Pew survey in 2014 found that two-thirds of Southern Baptists believed abortion should be illegal in most or all cases. In 2021, the Convention passed a resolution stating “unequivocally that abortion is murder” and calling for “abolishing abortion immediately, without exception or compromise.”

But Southern Baptists have not always been opposed to abortion.

The Convention expressed support for abortion in certain cases throughout the 1970s, until a more conservative wing seized control in the 1980s. I was a Southern Baptist at the time, and I now study the denomination. I understand the Convention’s stance against abortion as a reflection of leaders’ conservative beliefs about women, gender and sexuality.

Early on, many evangelicals, including Southern Baptists, saw opposition to legal abortion as a “Catholic issue.” A 1970 poll by the Baptist Sunday School board found that a majority of Southern Baptist pastors supported abortion in a number of instances, including when the woman’s mental or physical health was at risk or in the case of rape or fetal deformity.

The SBC passed its first resolution on abortion two years before the Roe decision. While the Convention never supported the right of a woman to have an abortion at her request for any reason, the resolution did acknowledge the need for legislation that would allow for some exceptions.

In fact, many Southern Baptists saw the Roe decision as drawing a needed line between church and state on matters of morality and state regulation. A Baptist Press article just days after the decision called it an advancement of religious liberty, human equality and justice.

The Convention affirmed this resolution in 1974 after Roe was decided. A 1976 resolution condemned abortion as “a means of birth control” but still insisted the decision ultimately remained between a woman and her doctor.

A 1977 resolution clarified the Convention’s position, reaffirming its “strong opposition to abortion on demand.” However, it also reaffirmed the Convention’s views about the limited role of government and the right of pregnant women to medical services and counseling. This resolution was affirmed again in 1979.

Fetus as a person

Later that year, however, as an ultra-conservative faction within the denomination acquired power from more moderate leaders, things began to change. Starting in 1980, Convention resolutions took a hard turn against abortion access. A “Resolution on Abortion” declared “that abortion ends the life of a developing human being” and called for legal measures “prohibiting abortion except to save the life of the mother.”

Another interesting shift happened in that resolution. Instead of referring to “fetal life,” as did earlier resolutions, the 1980 resolution called fetuses “unborn” or “pre-born” human life or “persons.” This shift in language made a significant change to the status of the fetus. It was no longer a developing organism dependent on a woman’s body, but rather it was a full human being with the same status and human rights as the women. A 1984 resolution named a fetus “a living individual human being.”

Since then, the Convention has passed 16 more resolutions against abortion, including opposition to abortion pills, “partial-birth abortion” – an anti-choice political phrase rather than a medical term for a later term abortion that involves extraction of the fetus through the birth canal – the inclusion of abortion in federally funded health care and the use of aborted fetal tissue in research.

The resolutions by the SBC focus on the fetus, but they also illustrate the Convention’s beliefs about gender, particularly how women and their bodies should be subordinate to men.

Starting in 1980, resolutions dropped exceptions for rape, incest or mental trauma for abortion. The only acceptable instance for abortion for Southern Baptists became “the imminent death of the mother.” A 2005 position statement made this clear: “At the moment of conception, a new being enters the universe, a human being, created in God’s image. This human being deserves our protection, whatever the circumstances of conception.”

A 1986 resolution linked abortion with sinful sexuality. Calling for parents to educate their children about a “Christian understanding” of sexuality as a way to avoid unplanned pregnancies, the resolution also opposed abortion as “unscriptural” and harmful to the mother. A 1987 resolution called for teaching abstinence in schools as the “best and only sure way crisis pregnancies” can be prevented.

In 2003, a resolution on abortion co-opted the language of the women’s movement to call the Roe v. Wade decision “an act of injustice against innocent unborn children as well as against vulnerable women in crisis pregnancy situations.” The resolution went on to blame the “sexual revolution” and a “lucrative abortion industry” for victimizing women. Instead, it promoted anti-choice legislation as a means “to protect women and children from abortion,” and it offered prayers, love and advocacy for “women and men who have been abused by abortion.”

Resolutions also called for women to be given information about fetal development, and the Convention’s Ethics and Religious Liberty Commission created “The Psalm 139 Project” to provide ultrasound machines to crisis pregnancy centers so they could show women images of their fetuses to discourage them from abortion.

Crisis pregnancy centers are primarily evangelical organizations that offer counseling and assistance to convince pregnant people not to have abortions. They often provide misleading and false information, and often receive large sums of public money with little public oversight.

The 2003 resolution also called on the government to “take action to protect the lives of women and children.” Fifty years ago, the Convention’s views of abortion were guided by concerns about government intrusion into a private matter between a woman and her health care provider. Today, the Convention has fully embraced governmental control of a woman’s decisions about reproduction. 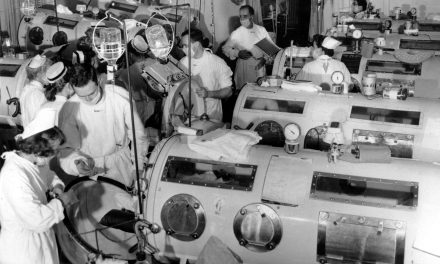 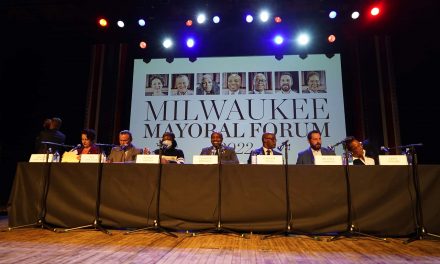 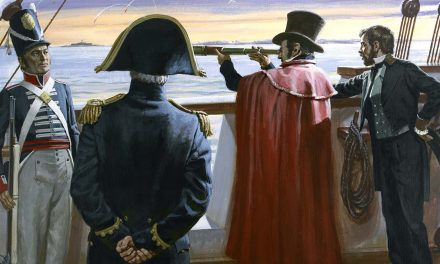 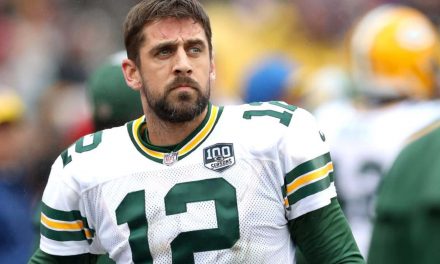