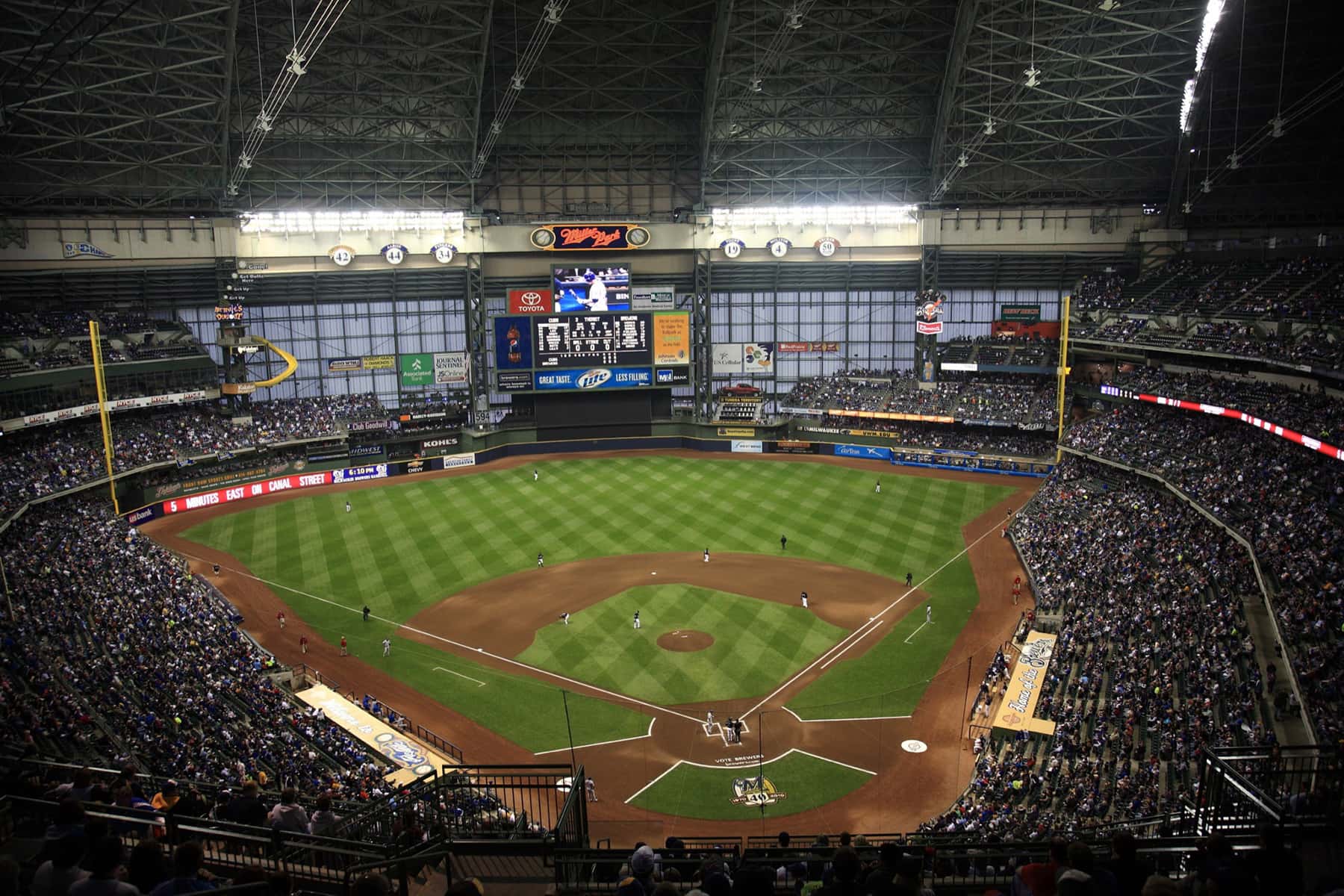 Wisconsin State Senator Patrick Testin (R-Stevens Point) proposed a bill on February 24 that would require the national anthem be played before sporting events taking place in facilities that have received taxpayer funding.

This would include the Green Bay Packers’ Lambeau Field, the Milwaukee Bucks’ Fiserv Forum and the Milwaukee Brewers’ American Family Field. Testin’s “Star Spangled Banner Act” is targeted at a “small but vocal group of activists” who object to the playing of the anthem.

The anthem at sporting events has become a culture war issue after professional athletes such as Colin Kaepernick began kneeling during the song as a gesture of protest against racial injustice.

Testin’s bill mirrors, in content and name, a bill introduced by Texas Lt. Governor Dan Patrick after the Mavericks’ change was realized.

“Hearing the Star Spangled Banner at a sporting event reminds us that despite our differences, we have something in common — we are Americans,” Testin said in a statement. “This tradition traces its roots back more than a century — even pre-dating the song’s adoption as the national anthem. It’s a practice that unites us, and I believe it’s worth preserving.”

Professional sports leagues — at the time mostly just baseball — sporadically played the anthem during games in the late 1800s but the practice did not become regular until World War II when the NFL and MLB made the practice standard.

Even then, NFL players did not regularly take the field during the anthem until after 2009.

In response to last year’s widespread protests for racial justice, the Packers did not take the field while the anthem was played last season.

Testin’s bill does not mention the practice of the United States military of using the song’s patriotic theme as a recruiting tool.

In 2015, Arizona Senators John McCain and Jeff Flake released a report that found the Department of Defense had spent $6.8 million in displays of American might — flyovers by fighter jets, massive American flags and soldiers returning from combat — before sporting events. 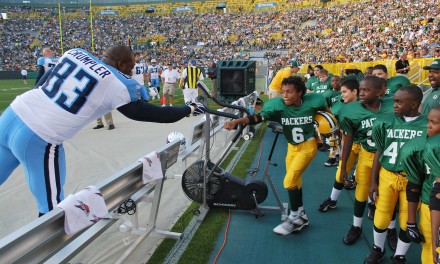 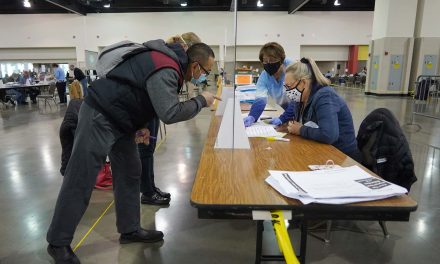 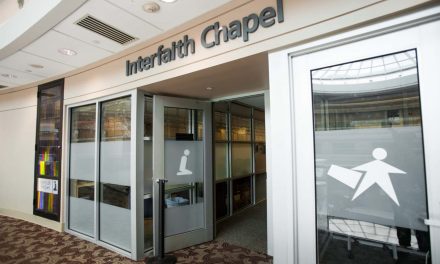 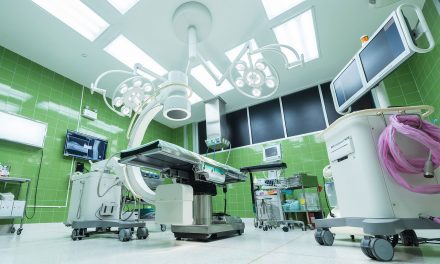