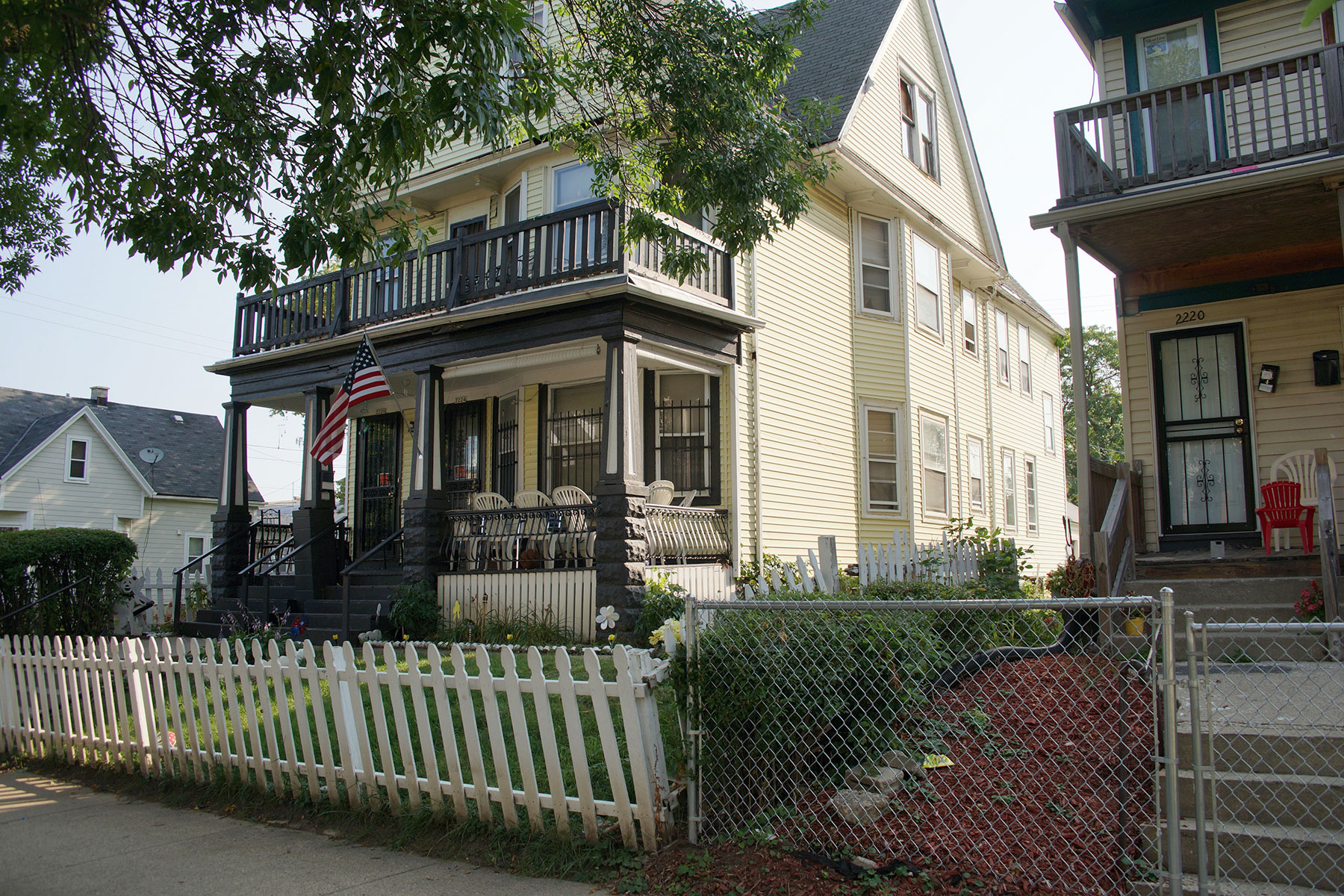 An estimated 11,400 households will have tax increases averaging $614. 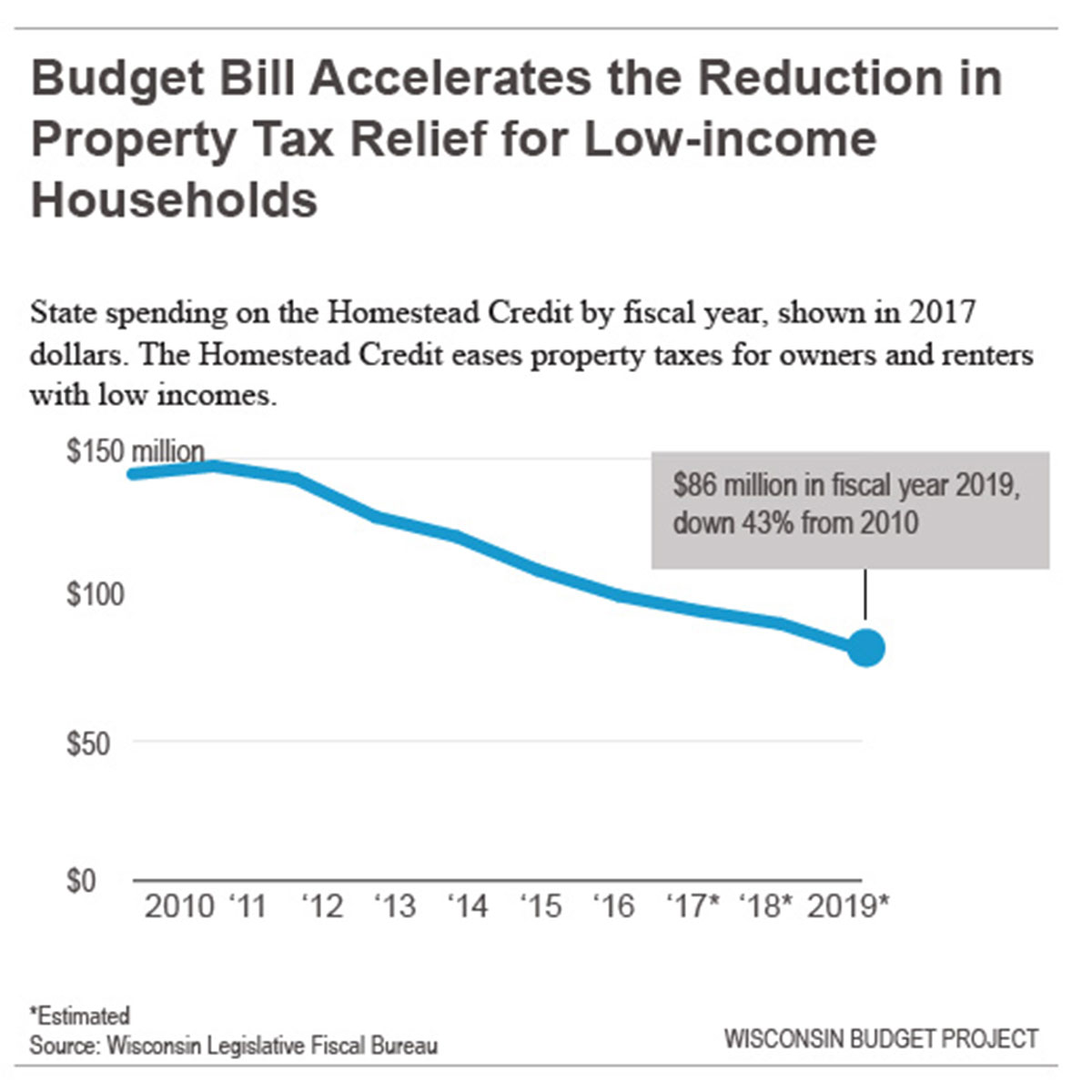 Despite the claims of state lawmakers that the biennial budget bill cuts property taxes, the actions of those policymakers will increase property taxes for thousands of low-income Milwaukee and state households. The budget bill does that by significantly reducing funding for the Homestead Tax Credit, which was designed to provide targeted property tax relief to low-income homeowners and renters.

A new Wisconsin Budget Project summary of tax changes in the budget bill describes some of the major items, which include more than $400 million of tax cuts. But the bill cuts funding and eligibility for the Homestead Credit, and the Joint Finance Committee (JFC) rejected the Governor’s proposal to increase the state’s Earned Income Tax Credit.

Funding for the Homestead Credit is reduced by about $10 million over the next two years, which is part of a long drop in the amount of this tax relief since 2011. As the following graph illustrates, the spending for the credit in 2019 is expected to be 43% below the level in 2010, after adjusting for inflation.

There are two reasons for the drop in this property tax assistance. Most of the decrease since 2011 can be attributed to the fact that this credit is no longer adjusted for inflation, unlike nearly all of the rest of the state tax code. Governor Walker’s first budget repealed those annual adjustments, and the effect has been steady erosion in both the number of people who qualify for the credit and the amount they receive.

As inflation gradually raises incomes, more people exceed the income eligibility ceiling, which since 2011 has been frozen at $24,680. That’s an important reason why the number of households getting the credit fell by about 49,000 from 2010 to 2015, a drop of 24%. In addition, the sliding scale structure of the credit means that as incomes gradually rise, those who remain eligible receive smaller amounts.

A more immediate factor that will boost property taxes for low-income Wisconsinites is a provision in the budget bill that makes non-elderly, non-disabled people ineligible for the Homestead Credit if they have no earned income from employment. According to the Legislative Fiscal Bureau, that change will mean that about 11,400 households will lose $7 million during the second year of the budget period, or an average of $614 each.

This provision radically changes the Homestead Credit, which formerly provided the most property tax relief to people with annual income between zero and about $8,000. It will be a harsh economic blow to many Wisconsinites who have lost their jobs or who face barriers to work. For example, someone who gives up their job to care full-time for a sick relative is likely to lose their Homestead Credit.

The Joint Finance Committee amended the Governor’s Homestead Tax proposals in two respects. The committee narrowed the scope of the cut in the credit for people with little or no earned income, so it cuts property tax relief for those low-income households by $7 million per year, instead of $12 million. Unfortunately, JFC rejected the Governor’s proposal to adjust the credit for inflation each year for seniors and people with disabilities. As a result, inflation will continue to fuel the decline in this property tax assistance, which is illustrated in the graph.

In other bad news for low-income Wisconsinites, the Finance Committee rejected the Governor’s proposal to increase the Earned Income Tax Credit (EITC) by about $20 million for 130,000 low-income working families. That proposal would have gotten funding for the EITC back to roughly where it was before Governor Walker and the legislature cut the credit in 2011.

The tax changes in the budget bill are more favorable for wealthy Wisconsinites. The bill completely repeals the Alternative Minimum Tax, which insures that people with high incomes and large deductions or credits pay at least some level of income tax. This tax was largely eliminated in the 2015-17 budget, and the remainder of the tax is being repealed by this budget, starting in tax year 2019. This change, which takes effect in 2019, is expected to cut taxes for about 1,850 well-off Wisconsinites by $7.0 million per year, which happens to be the same amount as the property tax increase for the 11,400 households who will lose eligibility for the Homestead Credit. 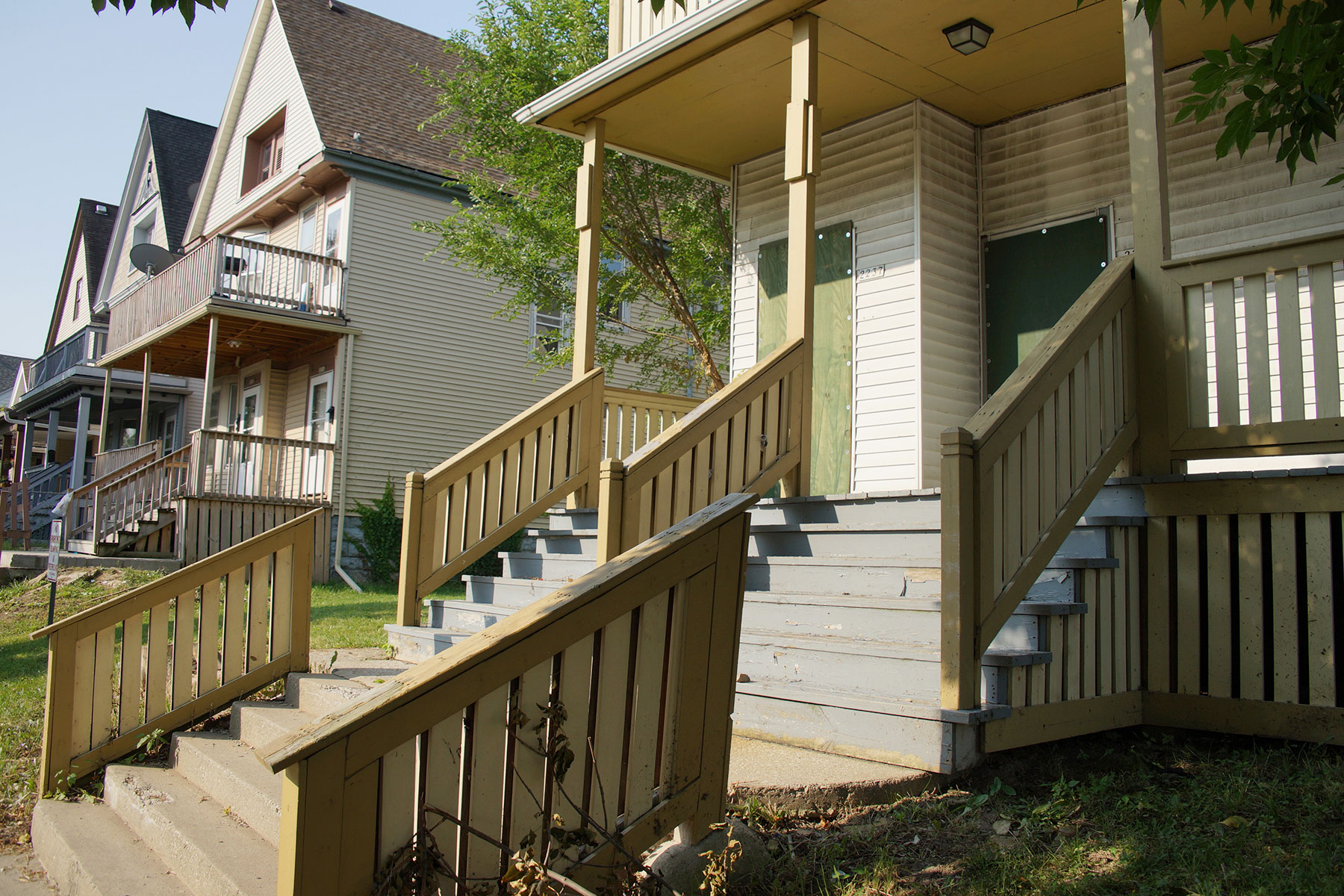 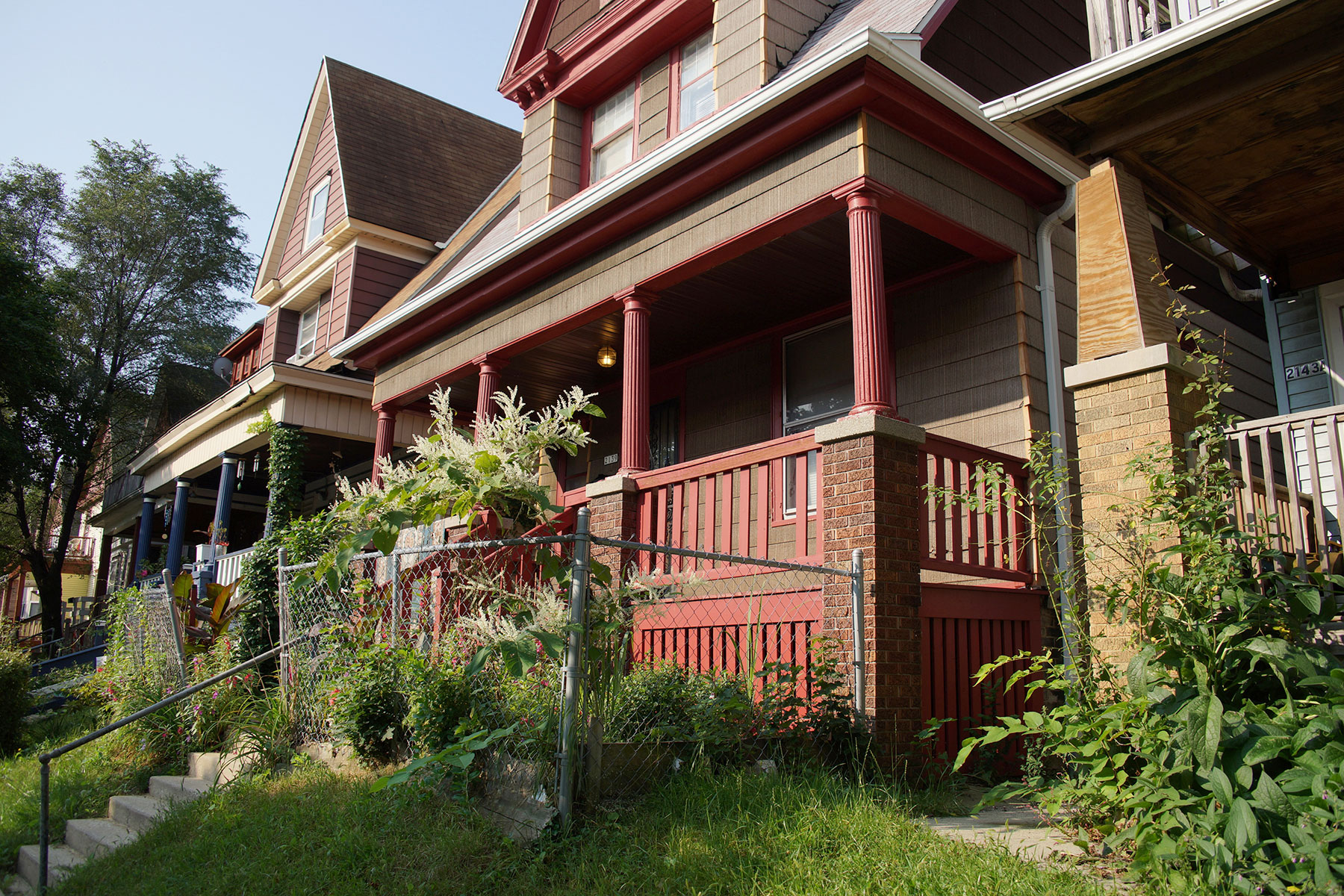 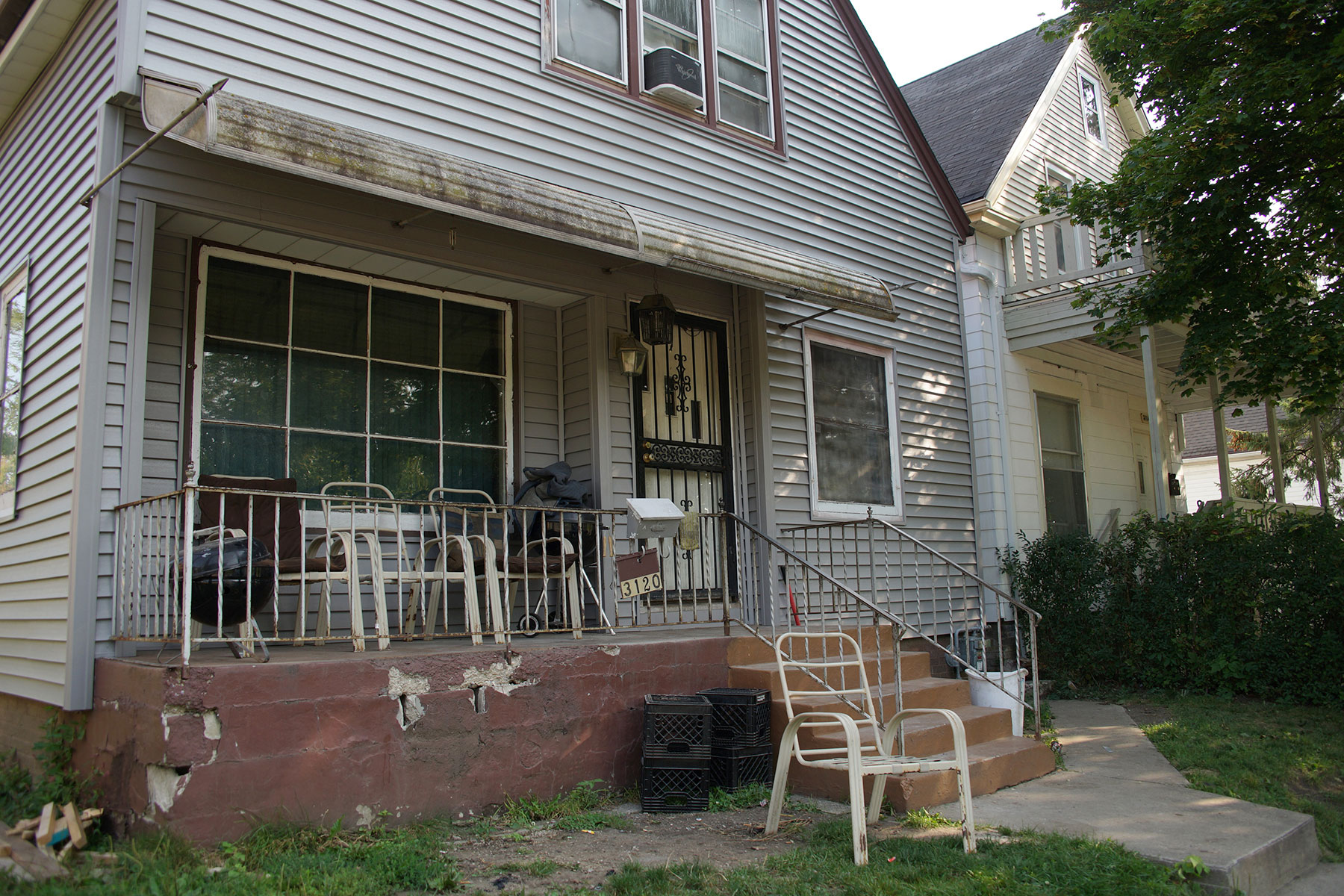 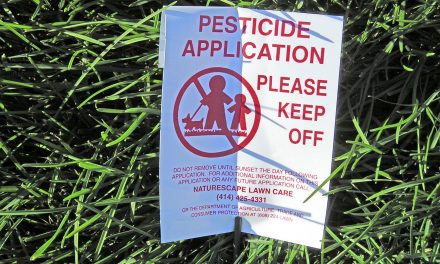 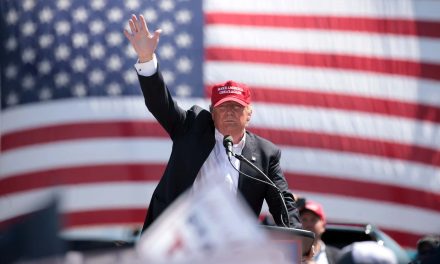 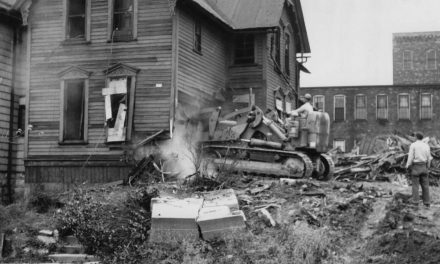 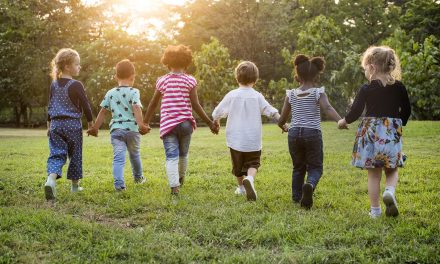