Shared European security: Why it is not wise to be alone in a region with an authoritarian neighbor 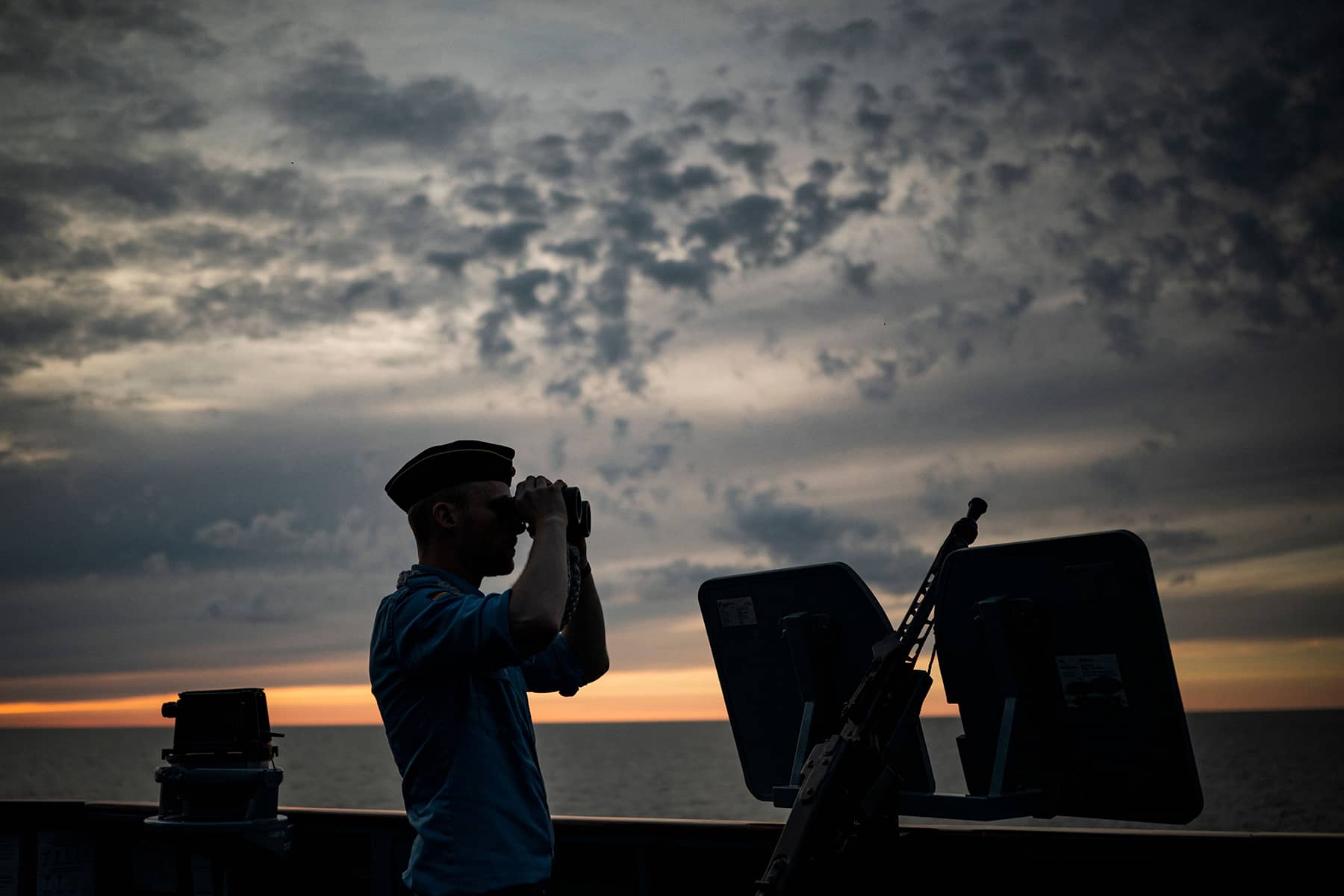 No one should be surprised by the decision made by the governments of Sweden and Finland to apply for full membership in the North Atlantic Treaty Organization.

Since the start of the Russian assault on Ukraine on Feb. 24, 2022, both countries have given Ukraine missile systems, assault rifles, ammunition and money for refugee resettlement. In my view as a scholar of international relations, Finland and Sweden essentially gave up their political neutrality and nonalignment – key aspects of their national identity – when they both joined the European Union in 1995. The Russian assault on Ukraine was the last straw that broke down any remaining barriers to full integration with the NATO alliance.

Finland’s past and present with Russia

With a combined population of 16 million, Finland and Sweden, as nonmembers, don’t have the protection of NATO’s collective security guarantee that an attack on one ally is an attack on all. Russian aggression is of particular concern to Finland. Though Finland and Sweden are both sandwiched between Russia and NATO-member Norway, only Finland shares a land border – about 830 miles – with Russia.

And only Finland has a recent history of fighting against Russian assaults. Between 1939 and 1944, about 96,000 Finns, or 2.5% of the population, died during two separate wars with Russia during the concurrent Russo-Finnish War and World War II and more than 400,000 people lost homes.

Fighting under the cover of snow and dense forests, the Finnish army repelled Russian attacks but lost around 10% of Finland’s territory in the subsequent peace agreement in 1948. The Finns were also forced by the Soviets to adopt neutrality after the country’s loss in World War II. That changed with the latest Russian invasion of Ukraine.

In setting aside Finland’s neutrality with its application for NATO membership, Finland Prime Minister Sanna Marin had a sobering observation: “Russia is not the neighbor Finland thought it was.”

In early 2022, public opinion polls in Finland indicated only 24% of the public supported NATO membership. But four days after the Russian invasion, Finns favored joining NATO alliance by 68%. On May 9, 2020, that figure was 76%.

“You (Russia) caused this,” explained Finnish President Sauli Niinisto. “Look in the mirror.”

“It is not Swedish practice to send military equipment to conflict zones,” Swedish Prime Minister Magdalena Andersson said. “The last time Sweden did so to any great extent was when the Soviet Union attacked Finland in 1939.”

In fact, the last time Sweden fought in a war was against its neighbor Norway, in 1814.

“We would be rather naive not to recognize that there is a threat” from Russia toward Sweden, Swedish Major Stefan Nordstrom told Reuters. “The security situation in the whole of Europe has changed and we have to accept that, and we have to adapt.”

Sweden has a very capable military that includes a navy with Baltic Sea expertise and experience chasing Russian submarines. Global Fire Power, a military analysis website, says that Sweden has 16,000 active military personnel and 22,000 paramilitary forces. Sweden has 121 tanks, according to the website.

Those numbers are sure to grow now. Sweden plans to raise its military spending as a result of the Ukraine war. In 2020, that spending accounted for 1.2% of the country’s GDP, but now it will rise to 2% by 2028. Sweden’s 2022 military budget is about US$8.9 billion.

Swedish public support for joining NATO has increased significantly since the Russian assault, despite its historical opposition to joining an alliance that has nuclear weapons.

“There is no way back to a past of illusionary neutrality,” Carl Bildt, a former Swedish prime minister, wrote in April 2022.

The foreign policy DNA of Sweden and Finland emphasizes collective action and solidarity with those who respect a rule-based system – including the sovereignty and independence of all countries.

Both Finland and Sweden already are active members of the United Nations, the Organization of Security and Cooperation in Europe and the Council of Europe.

After Russia’s 2014 invasion of Crimea, both Finland and Sweden increased their cooperation with NATO by participating in NATO military exercises on land, air and sea.

In addition, because of their common interests in Arctic and European security, Sweden and Finland maintained security arrangements with each other and other countries such as Norway and the United States involving training exercises, intelligence sharing, operational planning and the creation of command and control networks.

The possibility of Finland’s and Sweden’s joining NATO caused an immediate reaction by Russian President Vladimir Putin – and a realization that what he calls “the special operation” in Ukraine was backfiring.

In my view, the values and traditions of the Western alliance and their security interests moved both Finland and Sweden to abandon their commitment to neutrality.

NATO’s addition of Finland and Sweden, should it happen, will likely lead to a stronger European pillar in NATO. The war in Ukraine may very well be the first military conflict in which a coalition of democracies directly confronts authoritarian states.

It is not wise to be alone in a region with an authoritarian neighbor. Both Sweden and Finland have chosen to be a part of the greater conflict to protect democratic governance and the independence of all countries – including their own. 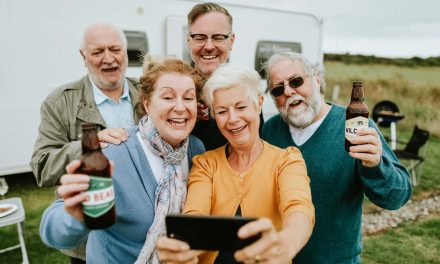 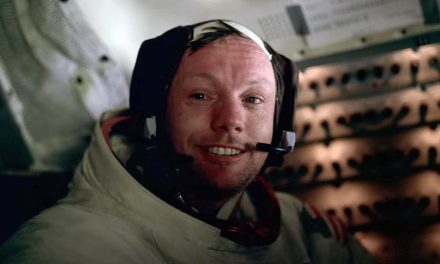 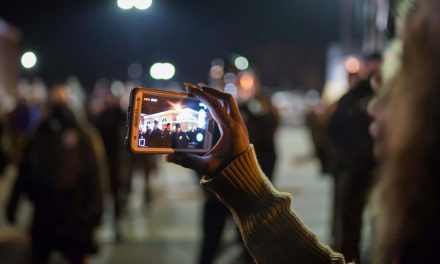 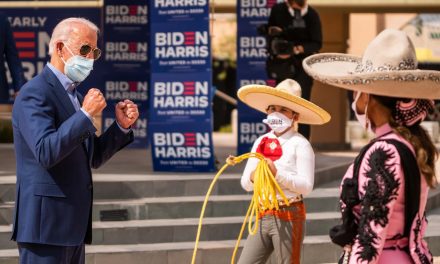