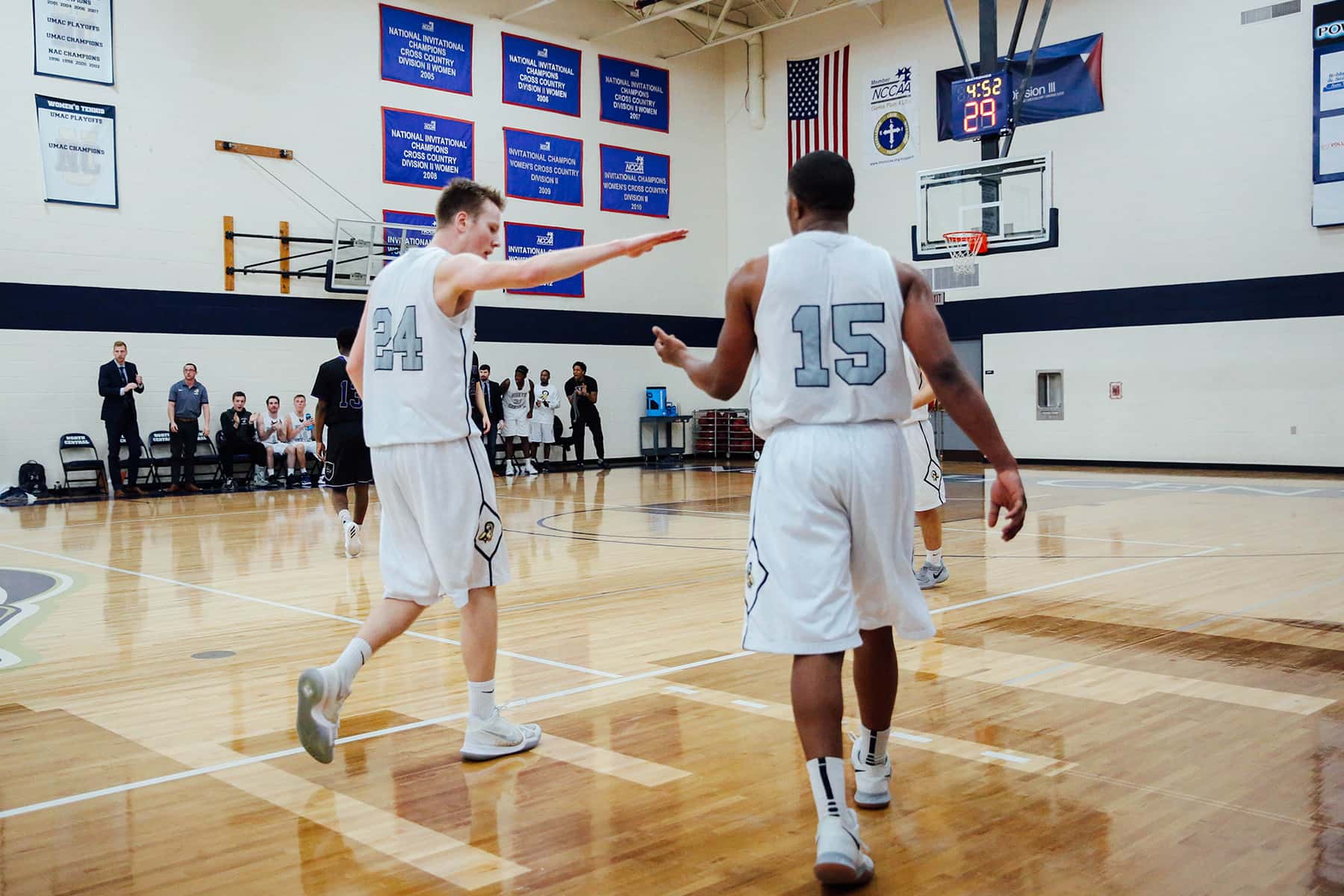 State Senator Kelda Roys (D-Madison) was struck by the absurdity that, under a bill currently pending in the Senate, her three-year-old’s T-ball team will need to play the National Anthem before every game.

The bill, authored by State Senator Patrick Testin (R-Stevens Point), would require the Star Spangled Banner be played before any sporting event taking place at a facility that was built with taxpayer funds. This includes professional stadiums such as Lambeau Field, American Family Field, and Fiserv Forum, but also the public parks and school fields that most of the state’s youth sports are played on.

“It’s absurd,” Roys sayid. “The idea that before my three-year-old plays T-ball, on her team of tiny people, that we’re supposed to sing the national anthem is laughable.”

The Wisconsin Park and Recreation Association — made up of more than 1,200 park officials across the state who hold thousands of sporting events every year — normally advocates for state stewardship of public lands and increased local government funding. But after the introduction of this bill in March, the group sent a letter to the Senate Committee on Government Operations, Legal Review and Consumer Protection to push for an amendment to the bill that would exempt facilities with capacity under 500 people.

“Our members wholeheartedly support the playing or singing of the national anthem at games and events,” the letter stated. “However, depending on the appropriate venue and league level, this administratively could be unmanageable. Would equipment be needed at every youth sports game on local fields? How could this affect the timing of keeping activities on schedule? Would a recreational staff person have to attend each game to ensure the anthem is played? Would we need to add more staff to ensure compliance?”

The letter also asked how officials of youth sports tournaments would follow the law. If there were 50 soccer games happening in one day at a public park, did the anthem need to be played before every game, or just at the beginning?

The bill passed the Assembly with 14 Democratic votes but no amendments.

“But it brought up the question, how could we prevent such a situation from happening here in the state of Wisconsin?” Testin said in a hearing for the bill. “And that’s where the idea for this bill came from.”

The bill does not include any enforcement mechanisms, so a youth sports league that does not follow the law will not be punished. But Roys wondered why it was necessary to put laws on the books that would not be enforced.

“We are lawmakers, we make laws,” she said. “If you want to make a statement that isn’t a law, then pass a resolution, write up a plaque. Don’t pass a law you’re not going to enforce. Don’t put forth a bill, make a change in statute, but say don’t worry about it.”

Roys was also alarmed by the idea that the government would be enforcing speech and “mandating” patriotism.

“It’s coerced, performative patriotism,” she said. “That’s not what free democracies do, that’s what authoritarian regimes do.”

But Republicans said this bill was all about promoting patriotism and protecting the “minority” of Americans that want to stand up and thank the troops.

“I think this is very important. And it protects my ability to stand for the national anthem and to show my pride in this country,” Sate Senator Mary Felzkowski (R-Irma) said in the hearing.”

The American Legion of Wisconsin and Veterans of Foreign Wars (VFW) of Wisconsin also signed on to the bill, saying it promotes “Americanism” and protected the symbol of the flag from going away.

“If we allow this long-honored tradition to fade away, we send the message to our current and future generations that we are not ‘United’ in our continued fight for liberty and freedom,” VFW official Jason Johns wrote in a letter to the committee.

Neither the American Legion nor the VFW said in their letters or testimony about the bill why playing the anthem before youth sports wass necessary to protect the republic.

“It’s just very hard to engage with this as a serious piece of legislation,” Roys said. “If he actually thought it was an important problem, then instead he’d say it should be enforced. Instead it’s actually an opportunity to grandstand. It’s a clown car situation here at the Capitol.” 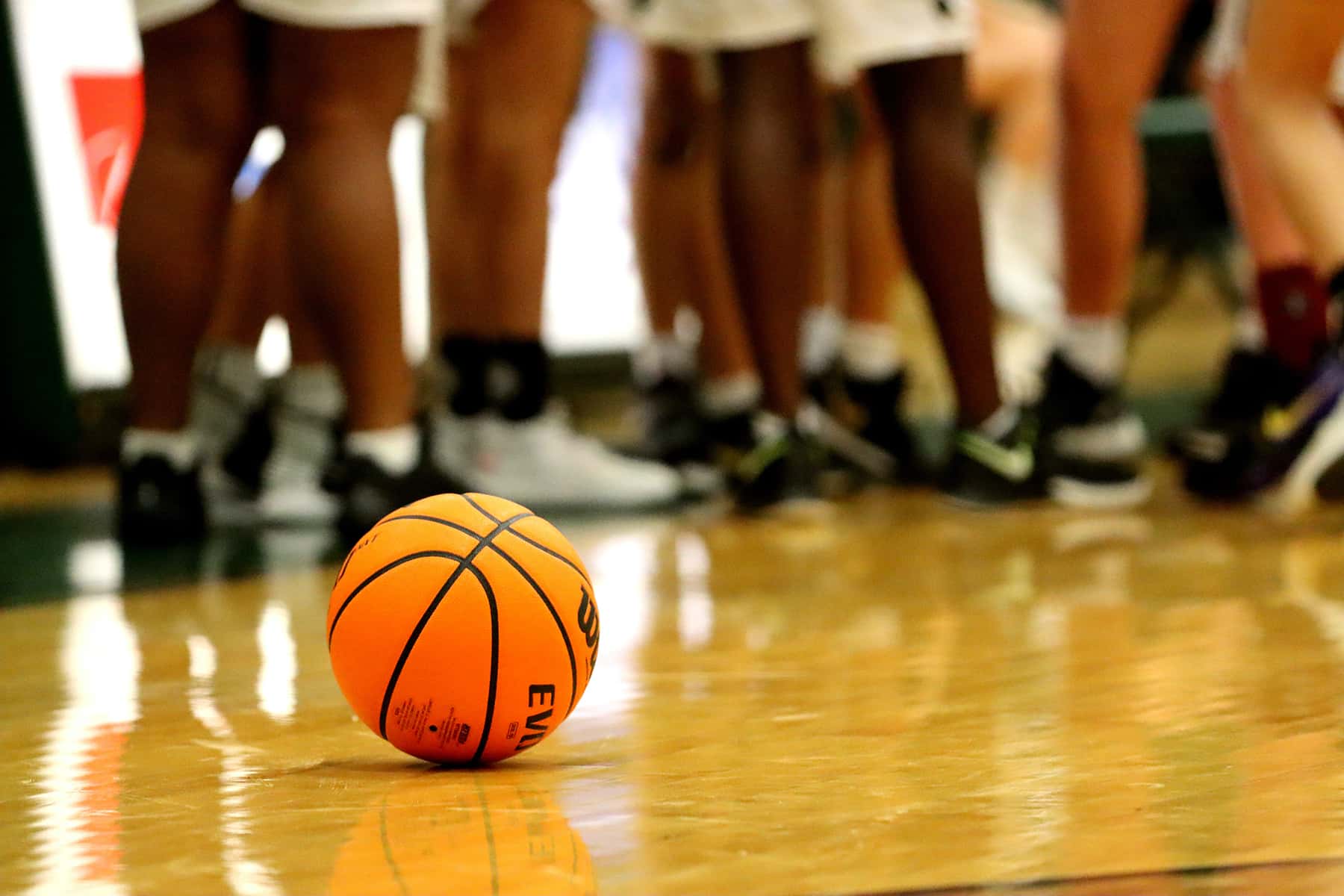 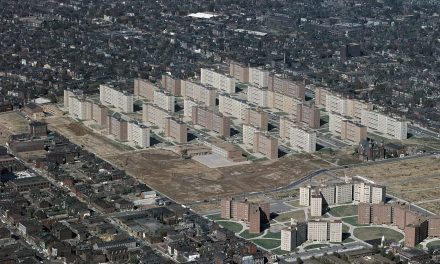 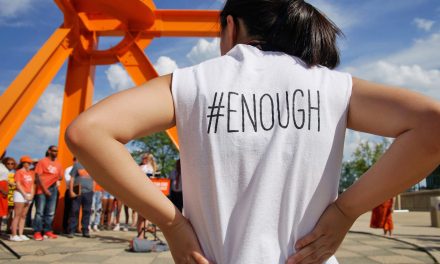 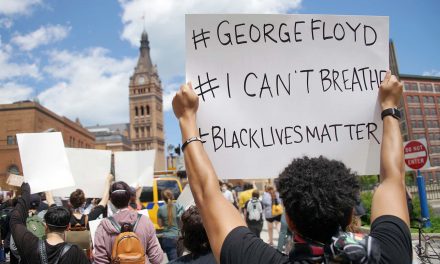 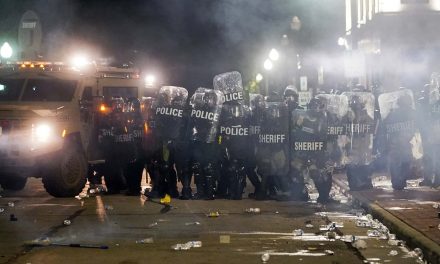