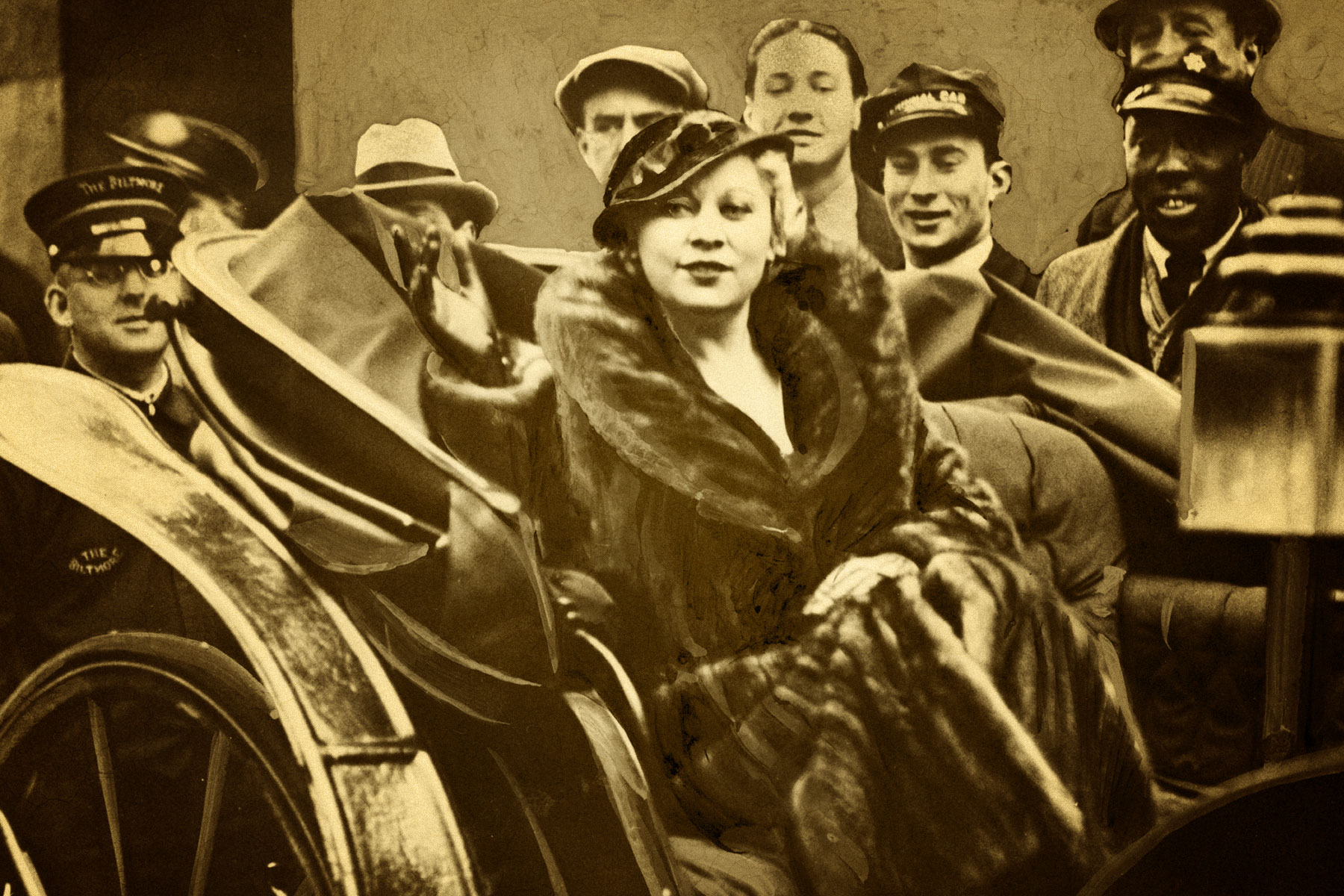 Actress Mae West believed in leaving little to the imagination, but early in her career, something happened in Milwaukee she very much wanted to remain secret.

Mae West, called the “epitome of playfully vulgar sex” by the New York Times became a household name and amassed a vast fortune by portraying confident and outrageously outspoken characters on stage and in films. But, early in her career, something happened she wanted to forever remain secret.

As her fame grew, West maintained she had always been single, famously saying, “Marriage is a great institution, but I’m not ready for an institution yet.” In fact, West not only had been secretly married to Vaudeville song-and-dance man Frank Wallace, their union lasted 31 years.

The marriage came to light in January 1935 when a clerk at the Milwaukee Courthouse sorting card records of marriages, spotted Mae West’s name. That year, 1935, Mae West was the biggest-earning star in Hollywood with a reported income of $480,000, the equivalent of $8.4 million today. Her motion pictures were so successful they were credited with saving Paramount Pictures from bankruptcy.

Remarkably, film acting was her second career. West had been a hugely successful as a Vaudeville performer and had written, directed, and starred in her own Broadway show, called, predictably, Sex. Even more predictably, authorities shut down the production. West was convicted of obscenity and given a short prison sentence. Released on good behavior after serving 10 days, she told reporters it was the first time good behavior ever got her anywhere.

Although she barely completed third grade, West wrote her own dialog for her films, including this memorable exchange from her first film, 1932’s Night After Night, in which West, expensively dressed and dripping with jewelry, encounters a nightclub checkroom girl who exclaims, “Goodness, what beautiful diamonds!” West’s character replies, “Goodness had nothing to do with it, dearie.” According to the Internet Movie Database, the diamonds she wore were not only real, she owned them.

When newspapers reported the clerk’s discovery of her marriage, West issued an angry denial, telling the Associated Press in April 1935, “Me a Milwaukee bride? No! I never was in Milwaukee until about four years ago.”

She also told reporters that in the four months since the marriage license was reported, no less that eight men had surfaced, “insisting they were married to me some place or other. But I was never married to Frank Wallace or anyone else.”

But the evidence was piling up. It was learned that in 1911 when she was trying to launch her Vaudeville career, both she and Wallace had appeared in Milwaukee. Then the real Wallace surfaced, hired a lawyer, and went to court to prove the validity of the marriage. His lawyer said a booking agent in 1916 had convinced the two West would have a more successful career if she was thought to be single. Wallace agreed and signed a pact to keep the union secret. He changed his mind, his attorney said, only after West publicly denied knowing him after the discovery of the marriage license.

The legal action dragged on for a couple of years. In July 1937, Mae West filed a statement with the courts admitting the marriage but indicating she would oppose any move to share her immense wealth with Wallace.

“I never wanted to bring this suit in the first place,” Wallace told the court. “All I wanted to do was do my work.”

West briefly took the stand and testified the two lived together for just a few weeks after their 1911 marriage in Milwaukee. She then asked for and was granted a divorce decree, ending a 31-year marriage.

Years later, West finally provided details of their relationship. The 21-year-old Wallace, an up-and-coming performer, and then-unknown 17-year-old West worked out a joint act, involving a “loud opening, chic costumes, patter, comic love song, and a good get-off.” Shortly after their marriage, the two returned to New York City, where West landed a bit part in a stage production that launched her career and Wallace found a job with a show that was going on the road for 40 weeks. The two never again lived together. 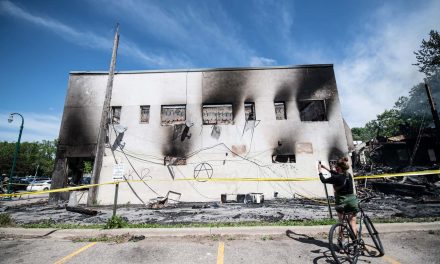 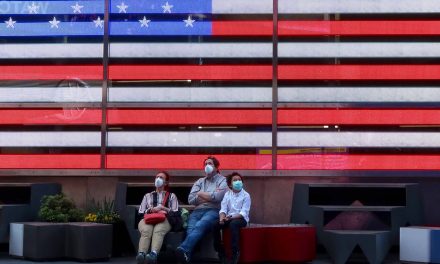 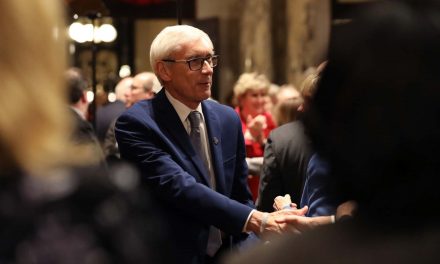 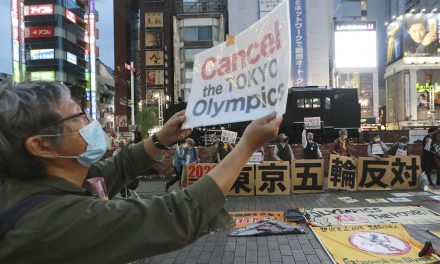