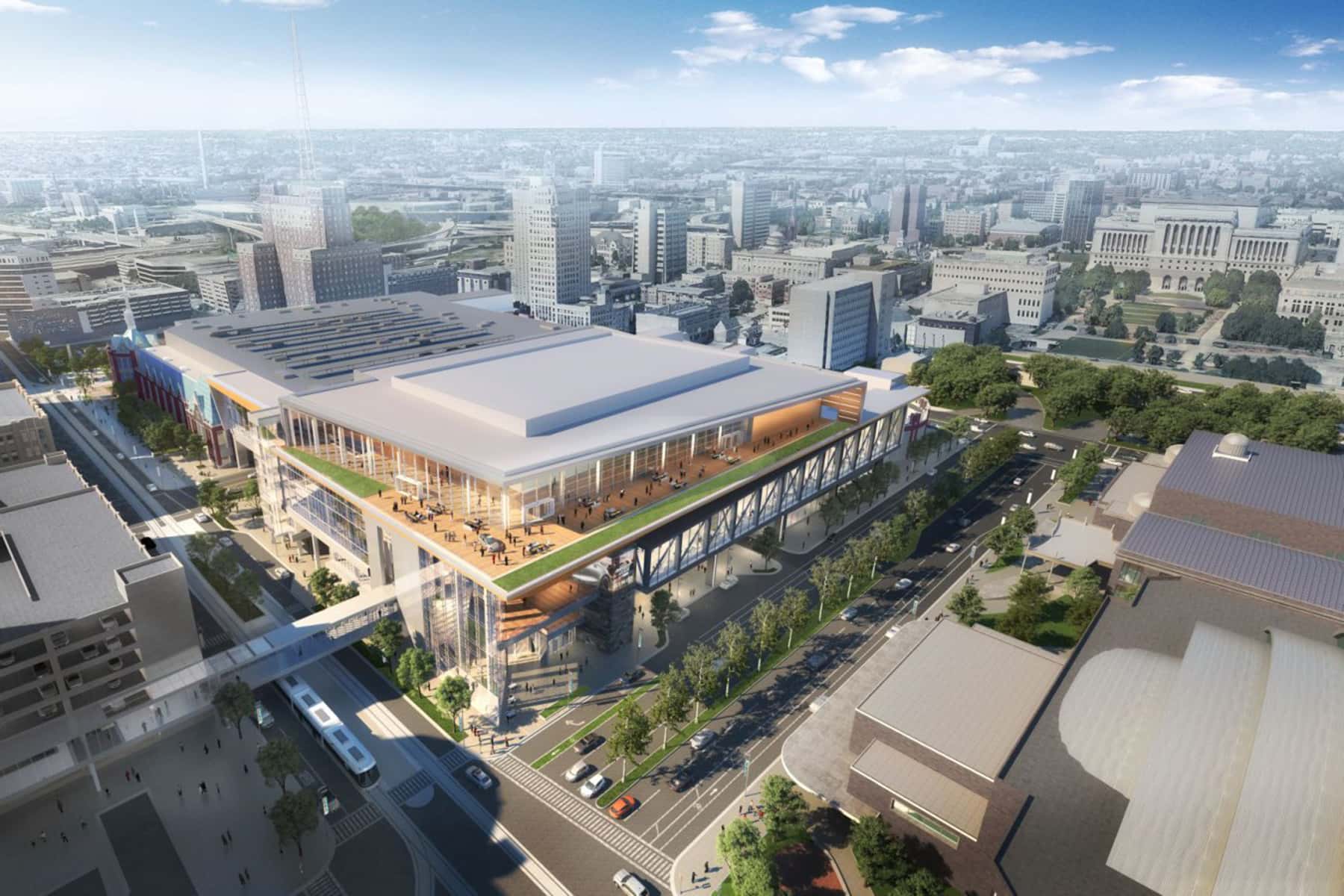 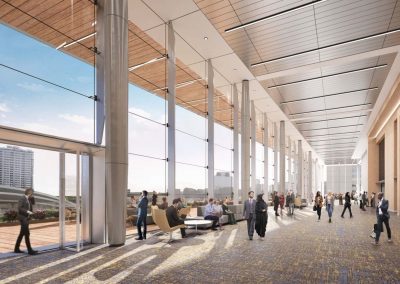 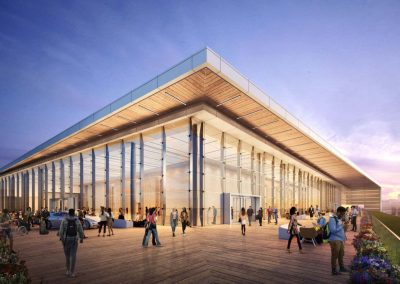 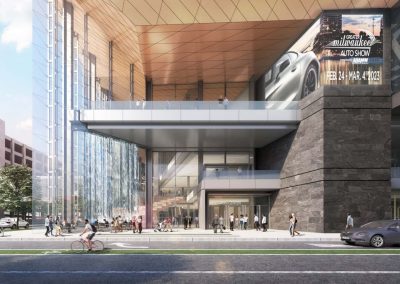 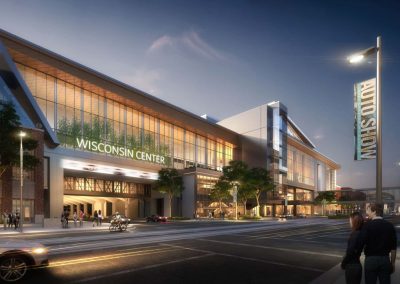 For years, Milwaukee officials have discussed renovating and expanding its downtown convention center but numerous studies and setbacks have delayed the process. On March 6, the Wisconsin Center District (WCD) released renderings of what the proposed expansion project would look like.

The expansion will double the square footage of the convention center and generate $12.6 billion in spending over a 30-year period. A state budget provision providing the financial backing is needed to pay for the likely $300 million project.

Governor Tony Evers included a state budget provision granting the Wisconsin Center District up to $300 million in bonding for the expansion project — which essentially means that if the district cannot repay its debt, the state will cover the cost.

The Milwaukee Common Council still has to approve the provision, and there are five criteria that must be met under state guidelines:

If the Wisconsin Center District fails to meet those guidelines, the state will not back them for the bonds. After the Common Council approves the provision it will be sent to the Joel Brennan, the Secretary of the Department of Administration, for his signature. Brennan is on the Wisconsin Center District Board. On April 2, the district will meet again to finalize the cost of the expansion and move forward with the project.

VISIT Milwaukee and Brooks have said Milwaukee has missed out on larger conventions because meeting planners choose similarly-sized cities with newer and larger convention centers. Aesthetically, he said he also wants to make sure there are enough restrooms, including, gender neutral bathrooms, so visitors have a comfortable experience.

“We need to build this, so they come, not if they come,” Brooks said. “We’re building this so there are things in our building that are what the meeting planners want and that differentiates us from other markets.” 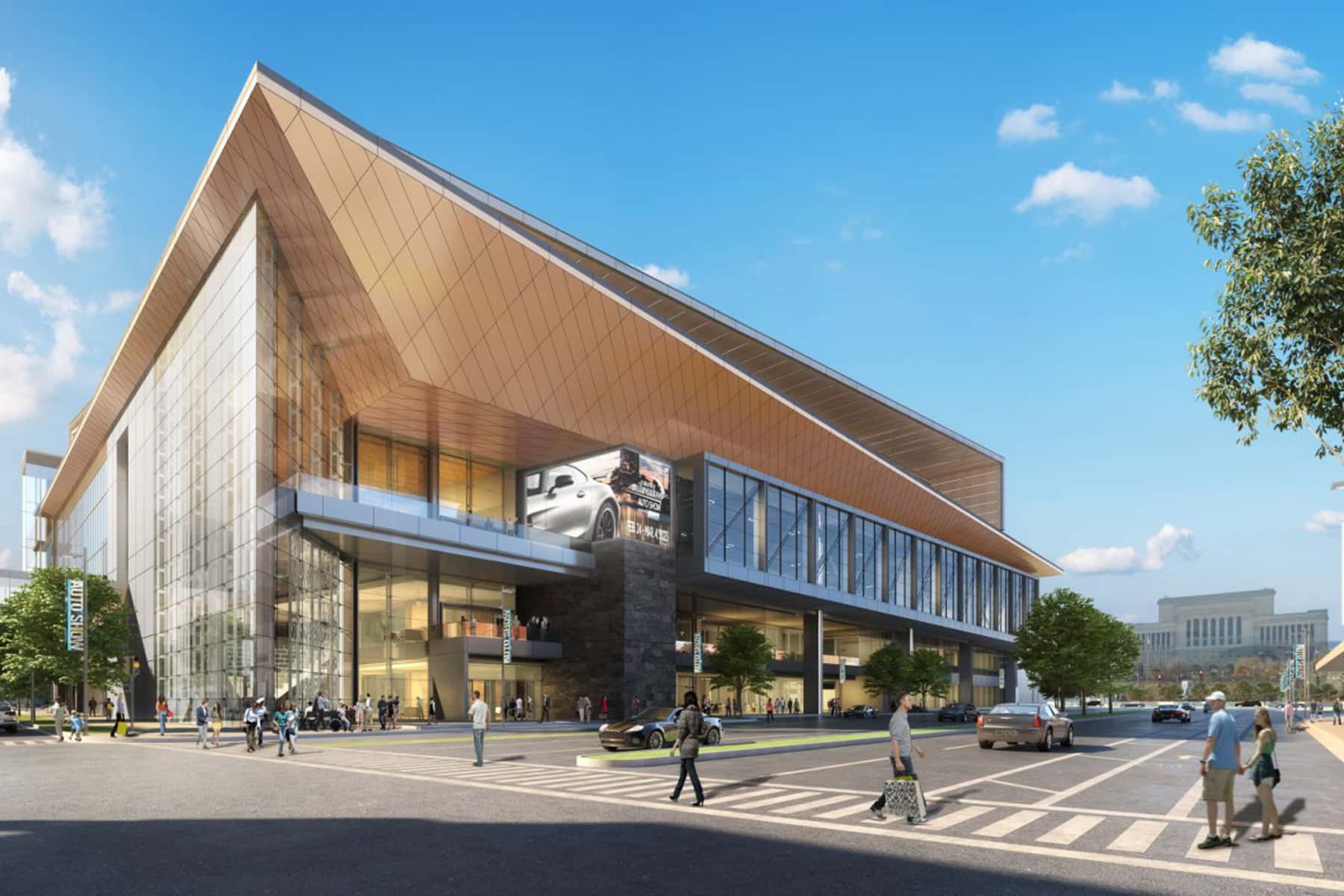 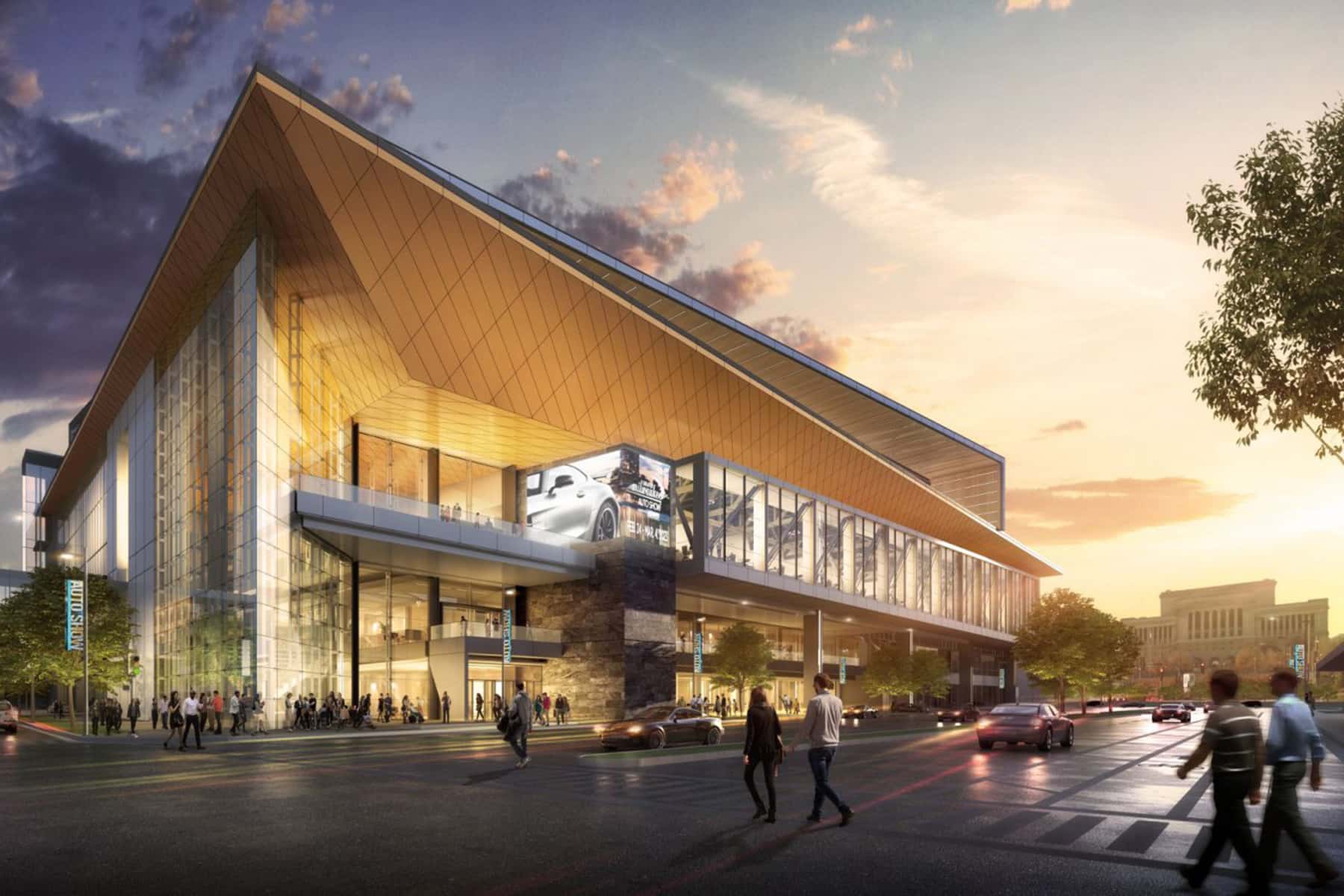 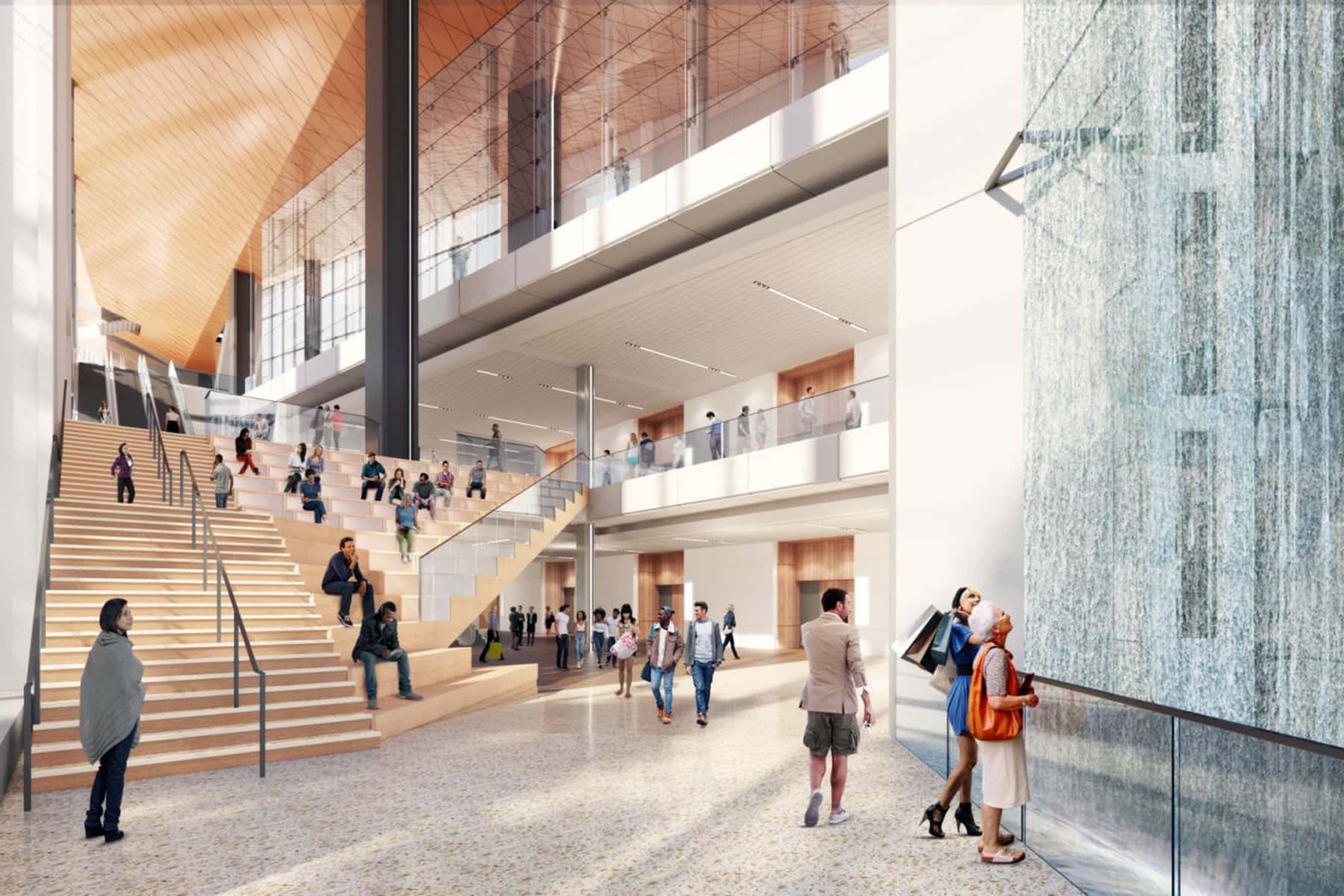 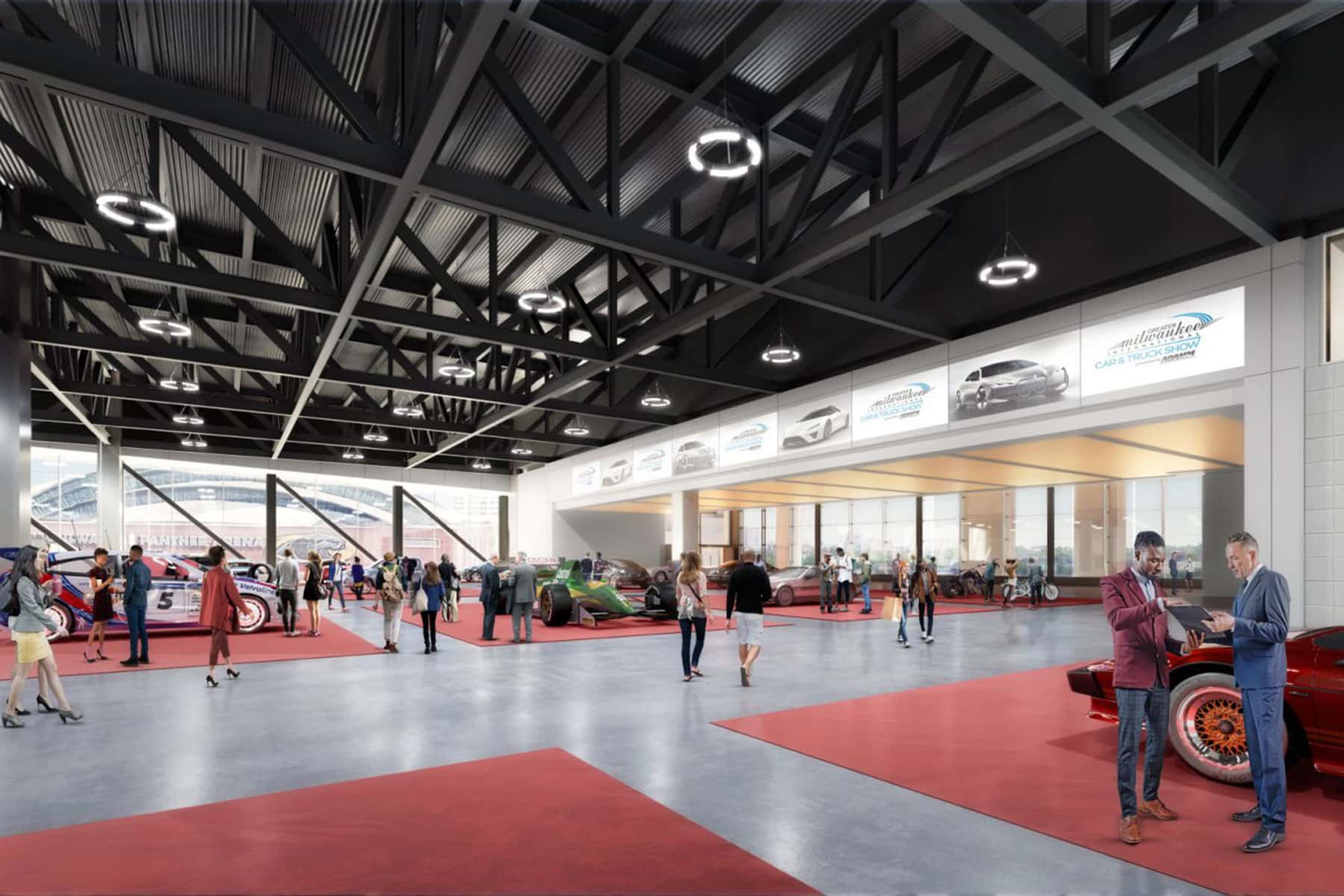 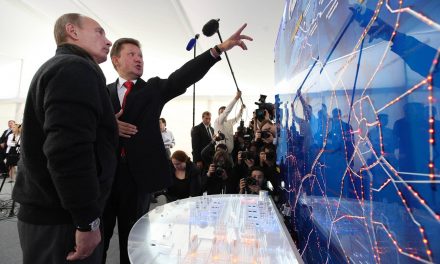 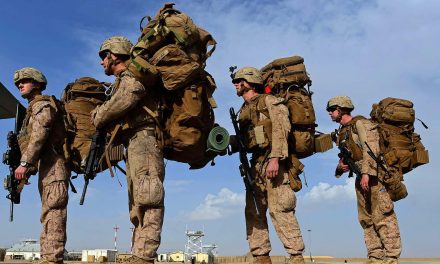 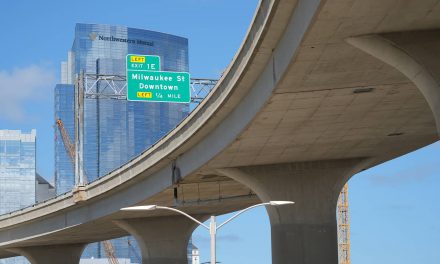 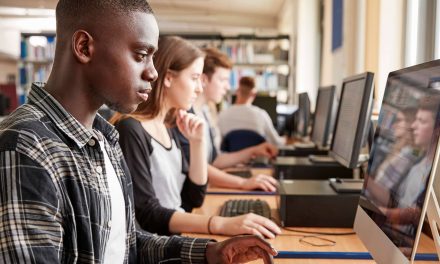