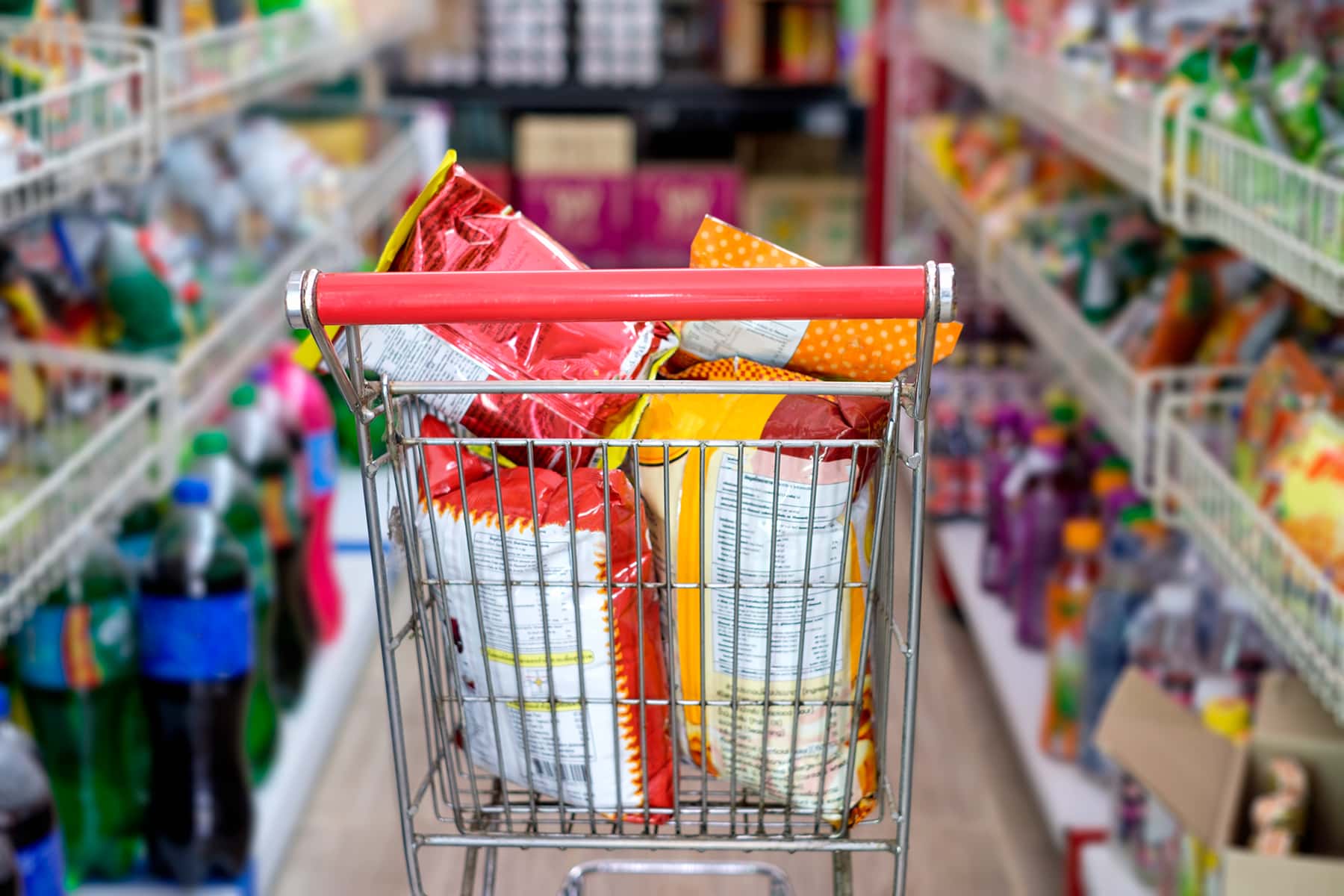 Research has show that wealthy people tend to eat a lot healthier than poor people, and that has a big impact on individuals and their community.

Because poor diets cause obesity, Type II diabetes and other diseases, this nutritional inequality contributes to unequal health outcomes. The richest Americans can expect to live 10-15 years longer than the poorest.

Many think that a key cause of nutritional inequality is food deserts – or neighborhoods without supermarkets, mostly in low-income areas. The narrative is that folks who live in food deserts are forced to shop at local convenience stores, where it is hard to find healthy groceries.

If we could just get a supermarket to open in those neighborhoods, the thinking goes, then people would be able to eat healthy. The data tell a strikingly different story.

Did they start to buy healthier food after the supermarket opened nearby?

Although many people began shopping at the new local supermarket after it opened, they generally did not buy healthier food. We can statistically conclude that the effect on healthy eating from opening new supermarkets was negligible at best. We calculated that local access to supermarkets explains no more than about 1.5% of the difference in healthy eating between low- and high-income households.

Why food deserts are not the only problem

Furthermore, local neighborhood conditions do not matter much, since we regularly venture outside our neighborhoods. We calculate that the average American travels 5.2 miles to shop. Low-income households are not that different: They travel 4.8 miles.

Given that we are willing to travel that far, we tend to shop in supermarkets even if there is not one down the street. We found that even people who live in ZIP codes without a supermarket still buy 85% of their groceries from supermarkets.

To be clear, new grocery stores do provide many benefits. In many neighborhoods, new retail can bring jobs, a place to see neighbors and a sense of revitalization. People who live nearby get more options and don’t have to travel as far to shop. But the data show that healthier eating is not one of those benefits.

Instead, we would recommend tweaking prices as a better approach to encouraging healthier habits. Taxes on sugary drinks can discourage their consumption, while food-stamp programs could be modified to make fruits and vegetables cheaper.

And, given that we develop long-term eating habits as children, parents and schools can encourage kids to eat healthier.

Health inequality is one of our society’s most important problems. We hope that this research can direct efforts toward ideas that can materially improve health – and away from ideas that do not. 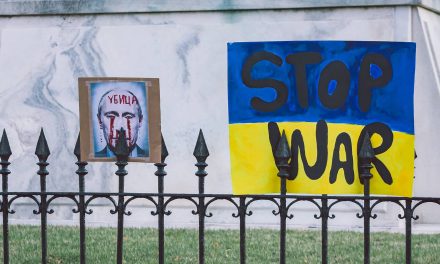 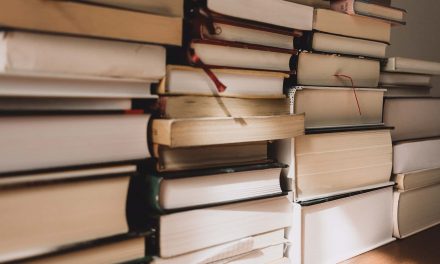 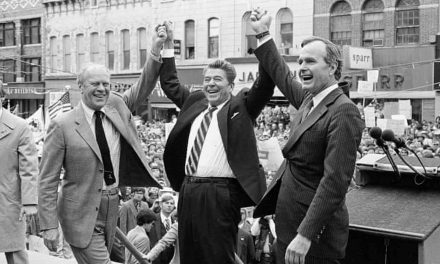 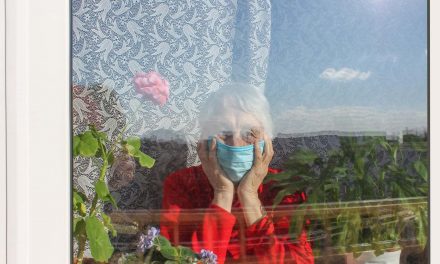