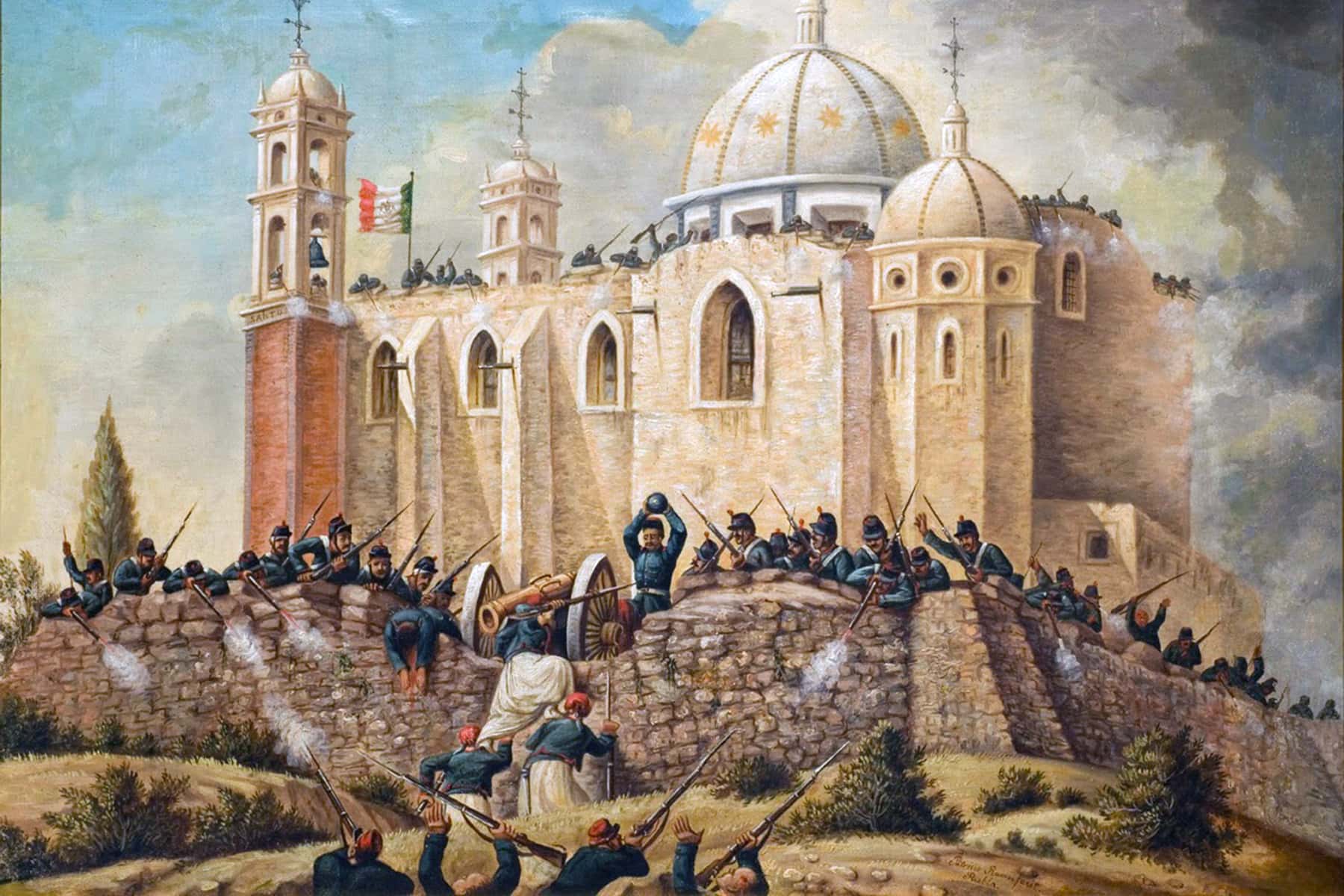 Contrary to popular belief, Cinco de Mayo does not mark Mexican Independence, which is celebrated on September 16. Instead, it is meant to commemorate the Battle of Puebla, which was fought between the Mexican and French armies in 1862.

In Mexico’s long and storied history, the Battle of Puebla is generally considered a fairly minor event. But its legacy lives on a century and a half later, particularly in the United States.

BEATING BACK AN EMPIRE

After Mexico won independence from Spain in 1821, other nations were reluctant to recognize the autonomy of the fledgling country. In the ensuing decades, Mexico lost a large portion of its land to the U.S. and entered into a period of economic and political instability. This was punctuated by a civil war in the late 1850s that resulted in Benito Juárez, Mexico’s first indigenous president, taking power in 1861.

One of Juarez’s first acts was canceling repayments on foreign loans in an attempt to protect Mexico’s struggling economy. This angered Britain, Spain, and France, and prompted them to send a joint expeditionary force to Mexico. However, Britain and Spain quickly withdrew as it became clear that French ruler Napoleon III was more interested in overthrowing the new Mexican government.

The Battle of Puebla took place on May 5, 1862, when the Mexican Army, led by Commander General Ignacio Zaragoza, repelled attacks by the French army on the city of Puebla, located about 70 miles southeast of Mexico City. It was a small but inspirational victory for Mexico, and four days later, on May 9, 1862, Juárez declared Cinco de Mayo a national holiday.

Even though the French would eventually defeat the Mexican Army and take control of the country under the short-lived Second Mexican Empire, which lasted from 1864 to 1867, the victory in the Battle of Puebla sent a powerful message to the rest of the world.

The Mexican Army was outnumbered two to one by seasoned French troops, so Mexico proved itself to be a formidable opponent worthy of international respect. And the fact that the country was led by an indigenous president held a special symbolic significance.

AN INADVERTENT IMPACT ON AMERICAN HISTORY

The Battle of Puebla was reportedly celebrated in the state of California, which still had strong ties to Mexico; aligned with the Union, the state’s citizens viewed the victory as a defense of freedom.

For almost a century, few in the United States celebrated Cinco de Mayo. But it reemerged as an important holiday in California in the mid-20th century, sparked by the growing Chicano movement. The David versus Goliath story fittingly mirrored the struggle for civil rights.

The widespread commercialization of Cinco de Mayo occurred during the 1980s and 1990s. Beer companies, in particular, targeted Mexican Americans, exhorting them to celebrate their heritage with Coronas, Bud Lights and Dos Equis.

Commodification of Mexican and Mexican American heritage soon followed, and today’s revelers purchase piñatas, Mexican flag paraphernalia, sombreros and costumes that can veer towards the offensive. While more and more Americans – regardless of their ethnic heritage – take part in the festivities, few know what Cinco de Mayo commemorates. One survey found that only 10% of Americans could describe the holiday’s origins.

The complicated legacy of Cinco de Mayo serves as a reminder that the past is made meaningful in different ways by different people.

For Mexicans – especially those living outside of the modern city of Puebla – the holiday is of minor significance, dwarfed in comparison to much more important national and religious holidays, like Mexican Independence Day and Day of the Dead. However, reenactments of the Battle of Puebla still take place in modern Puebla as well as in Mexico City’s Peñon de los Baños neighborhood.

For many Mexican Americans, the day holds a special significance as an opportunity to celebrate their shared heritage. But given the creeping commercialization of the holiday, some Mexican Americans have expressed ambivalence about celebrating it.

And for Americans without Mexican ancestry, the holiday seems to simply serve as an excuse to drink margaritas. 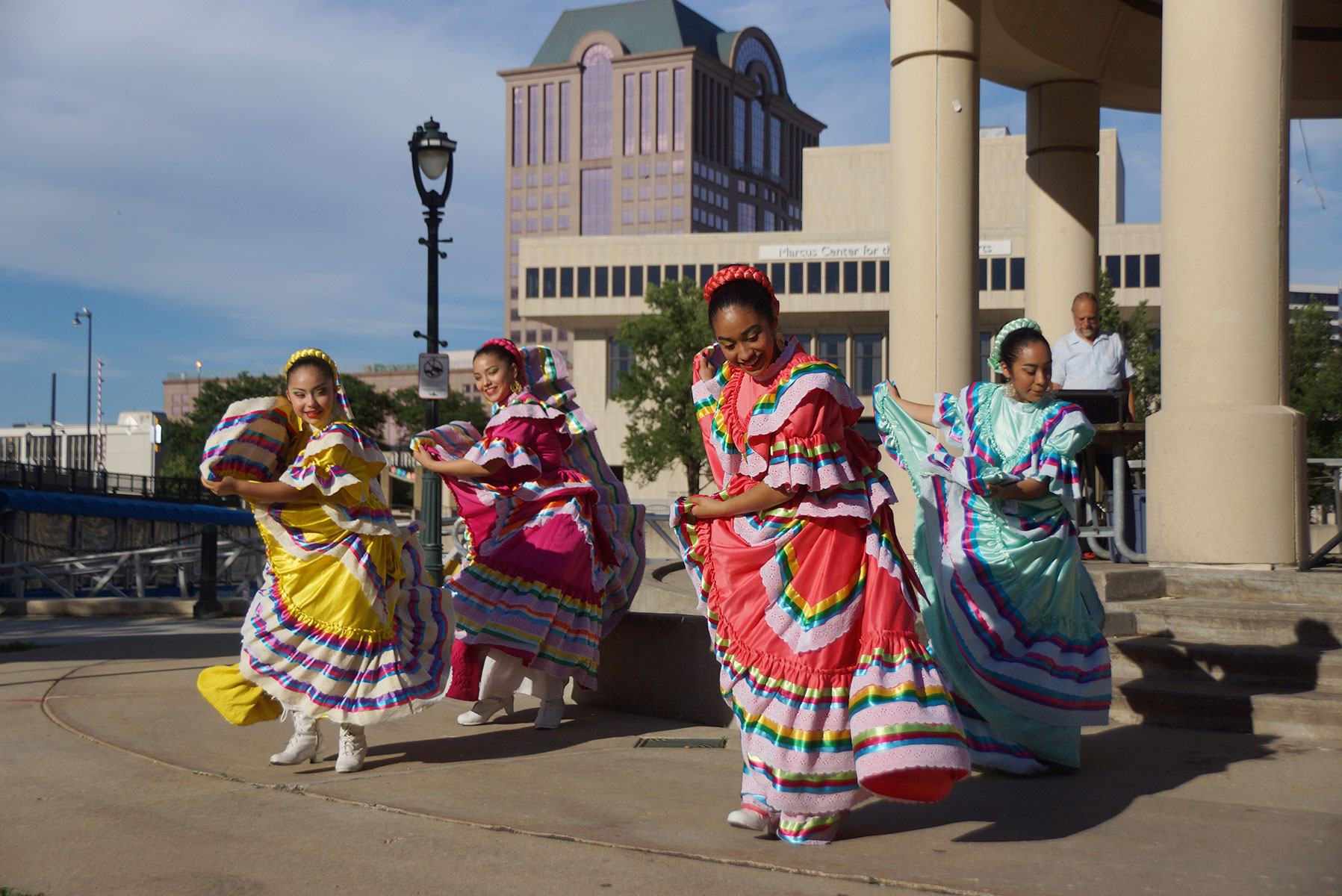 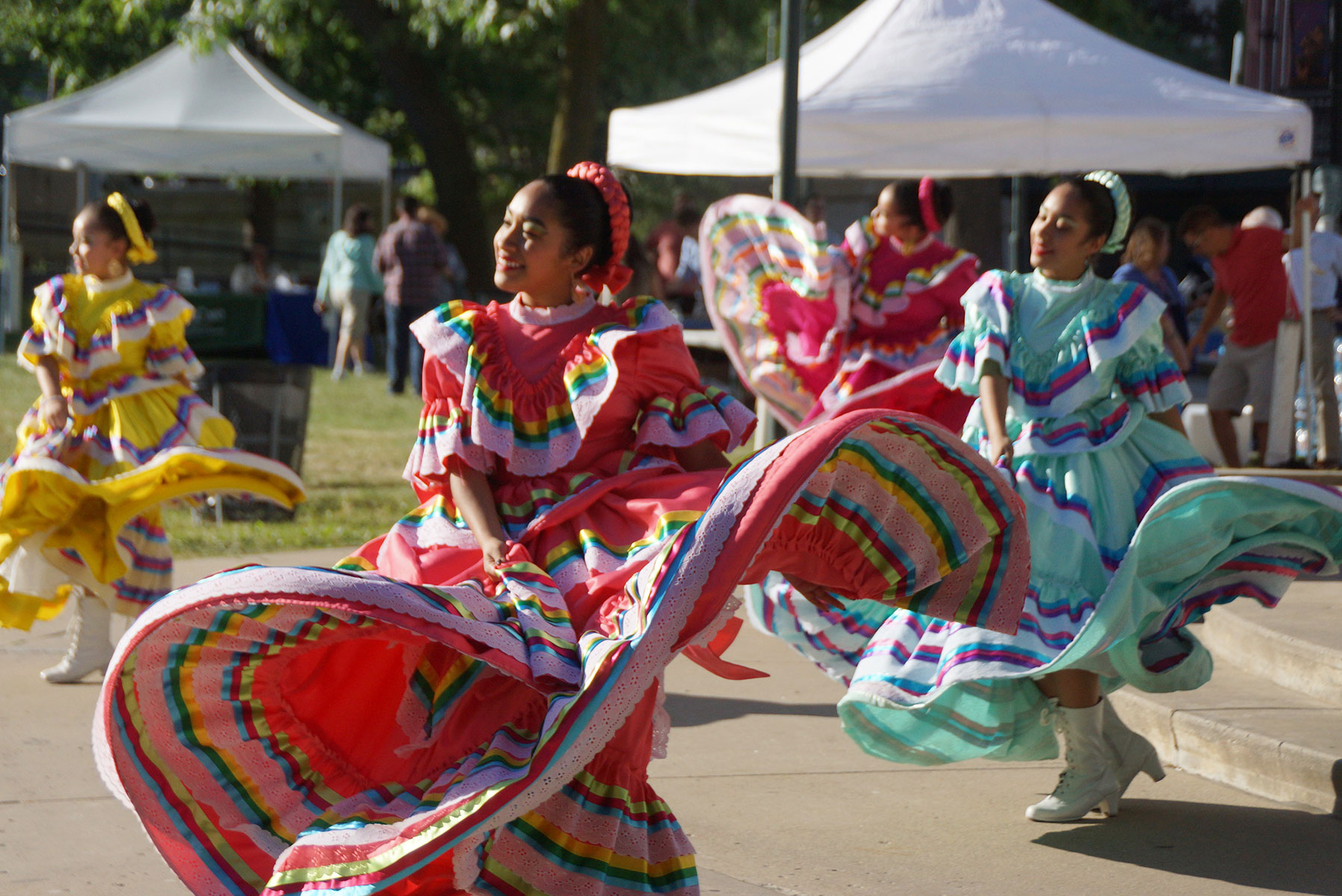 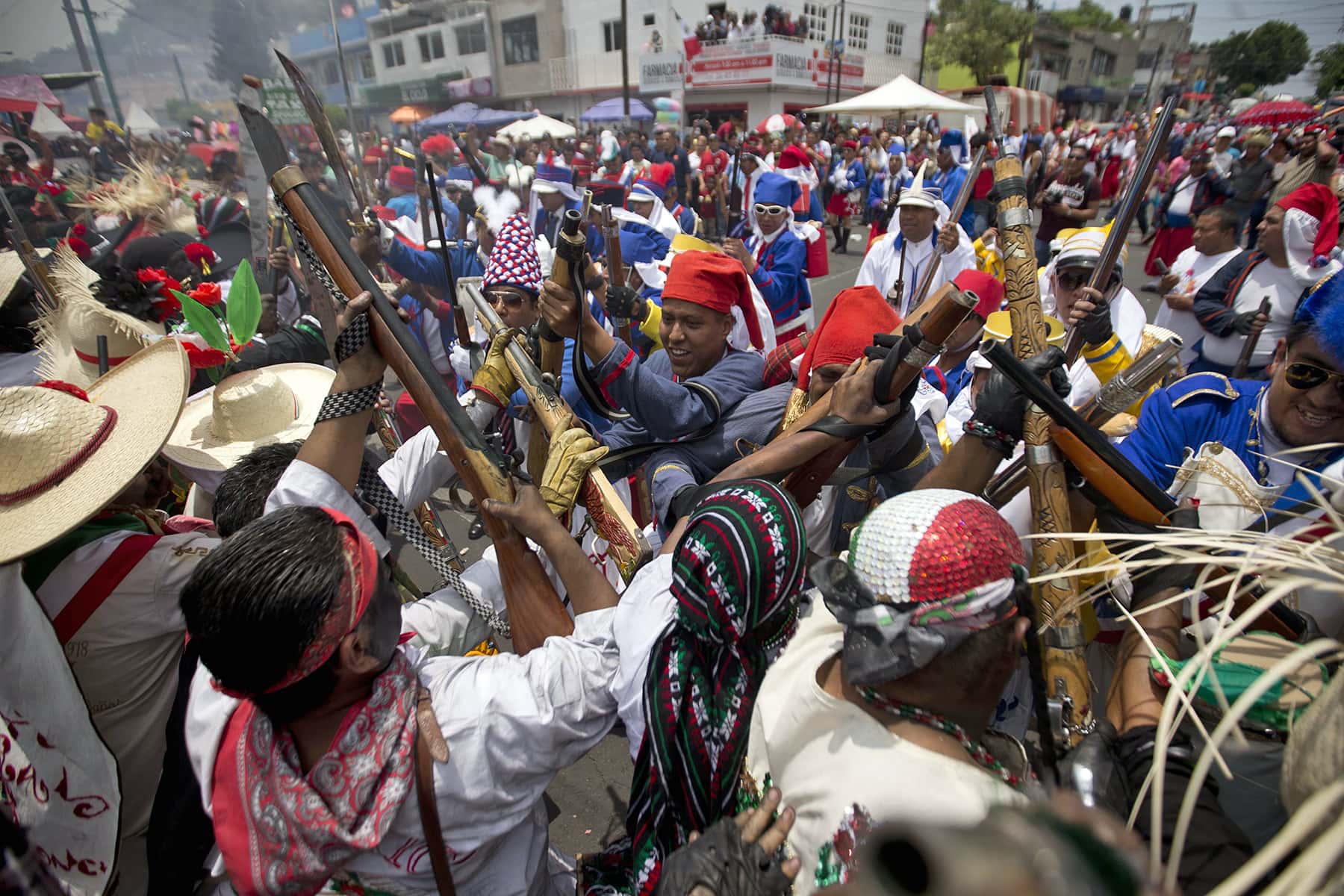 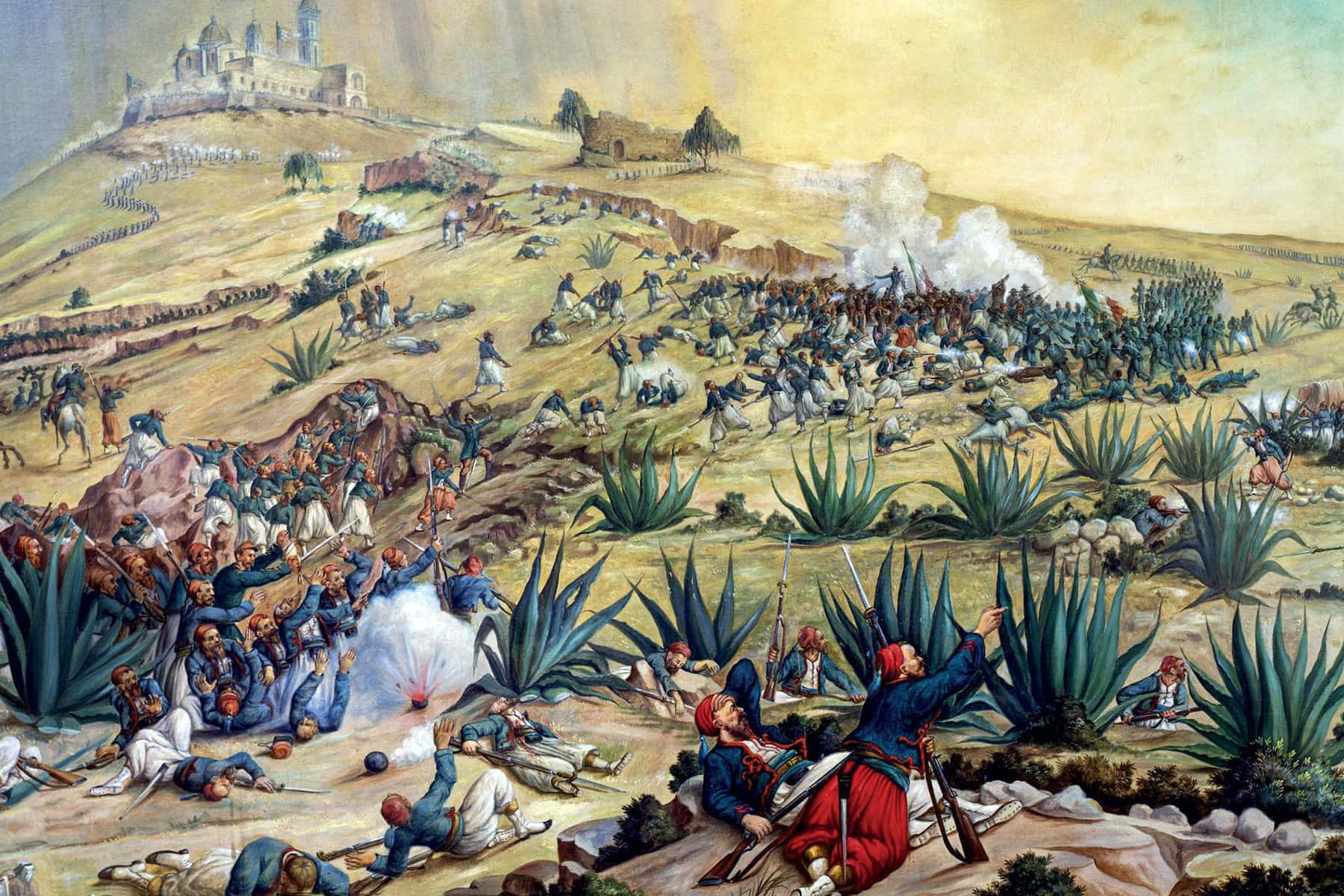 Originally published on The Conversation as Americans might love Cinco de Mayo, but few know what they’re celebratin 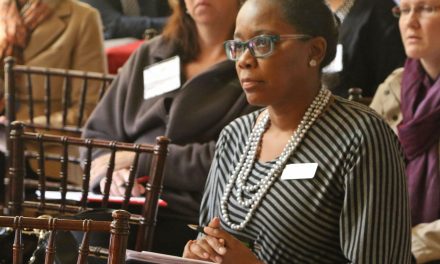 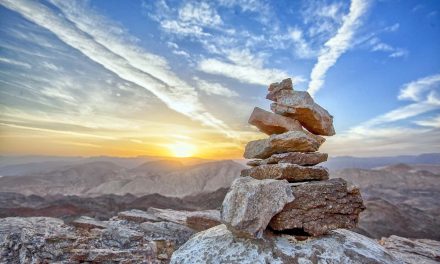 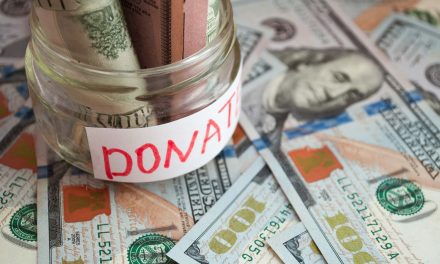 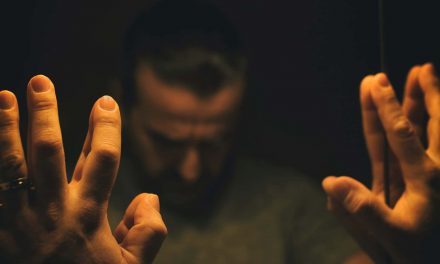