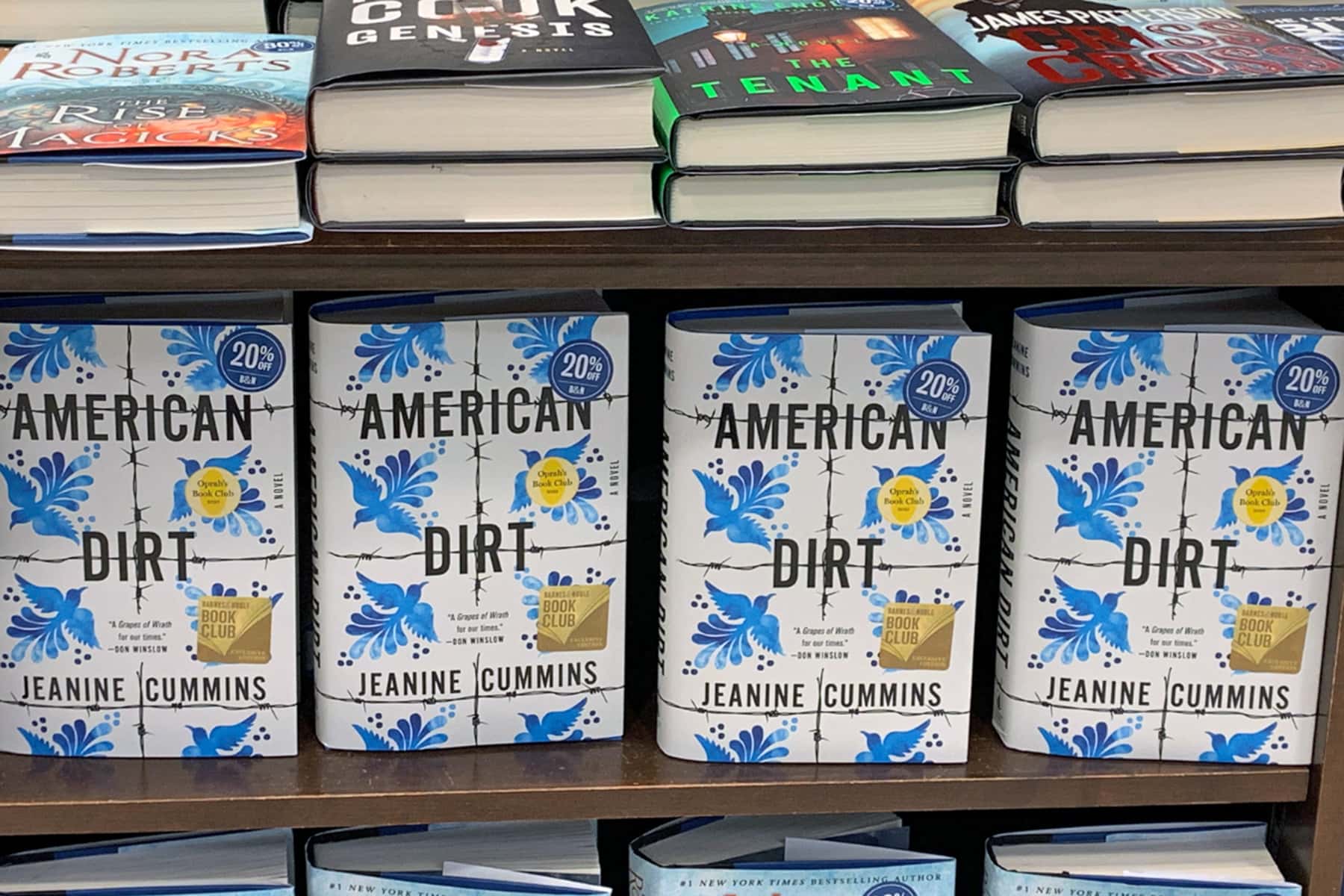 In an early chapter of “American Dirt,” the much-hyped novel now at the center of a racial controversy, the protagonist, Lydia, fills her Acapulco, Mexico, bookstore with her favorite literary classics. Because these don’t sell very well, she also stocks all “the splashy bestsellers that made her shop profitable.”

Ironically, it’s this lopsided business model that has, in part, fueled the backlash to the book. In the book, Lydia’s favorite customer, a would-be poet turned ruthless drug lord, orders the massacre of Lydia’s entire family after her journalist husband writes a scathing expose. Lydia and her 8-year-old son must flee for their lives, joining the wave of migrants seeking safety in the U.S.

With the border crisis as its backdrop, the book was anointed by the publishing industry as one of those rare blockbusters that Lydia might have stocked in her fictional bookstore. Its publisher called it “one of the most important books of our time,” while Oprah chose it for her book club.

But Cummins is neither Mexican nor a migrant, and critics savaged the book for its cultural inaccuracies and damaging stereotypes. At least one library at the border refused to take part in Oprah’s promotion, 138 published authors wrote an open letter to Oprah asking her to rescind her endorsement, and the publisher canceled Cummins’ book tour, claiming her safety was at risk.

As someone who studies the publishing business, I see this ordeal as a symptom of an industry that relies far too heavily on a handful of predetermined “big books,” and whose gatekeepers remain predominantly white. Sadly, this model has become only more powerful in the digital era.

Today’s publishing industry is driven by three truths. First, people don’t buy many books. The typical American read four last year. Second, it’s hard to decide which books to buy, so most people look for bestsellers or books by authors they already like. Third, nobody – not even big publishers – can predict hits.

As a result, the business can sometimes seem like one big, high-stakes poker game. Like any savvy gambler, editors know that most bets are losers: People don’t buy nearly enough books to make every title profitable. In fact, only about 70% of books even earn back their advances.

Luckily for publishers, a single hit, like Michelle Obama’s “Becoming,” can subsidize the vast majority of titles that don’t make money. So when publishers think they have a winning hand, they’ll bet the house. To them, “American Dirt” seemed to have all the cards, and the book sold at auction for seven figures.

With that much money on the table, publishers will do everything they can to ensure a payoff, channeling massive marketing resources into those select titles, often at the expense of their others.

Who is holding the purse strings?

It was not always like this. Back in the 1960s, publishing was a sleepy industry, filled with many moderately sized firms making moderate returns. Today, just five conglomerates dominate global publishing. Big firms seek big profits, and, as Harvard Business School professor Anita Elberse has pointed out, it is cheaper and easier to launch one enormous promotional effort for a single “big book” than to spread resources across those smaller bets.

With each publishing house releasing just one or two big books a season, few authors can hope to produce one of those splashy bestsellers. That is even more true for marginalized authors, because every step in the publishing and publicity process depends on gatekeepers who are largely white – to the tune of 85% of editors, 80% of agents, 78% of publishing executives and 75% of marketing and publicity staff.

Nevertheless, the book world does occasionally publish blockbusters by authors of color, whether it’s “Becoming” or Tayari Jones’ “An American Marriage.” As black author Zora Neale Hurston wrote in 1950, editors “will publish anything they believe will sell” – regardless of the author’s race.

But those editor beliefs about what would sell, she noted, were extremely limited when it came to authors of color. Stories about racial struggle, discrimination, oppression and hardship – those would sell. But books about marginalized people living everyday lives, raising kids or falling in love? Publishers had no interest in those stories.

Of course, well-told stories of struggle are important. But when they’re the only stories that the industry aggressively promotes, then readers suffer from what novelist Chimamanda Adichie calls “the danger of a single story.” When a single story gets told repeatedly about a culture that readers haven’t experienced themselves, stereotypes become more and more deeply engraved in popular culture. In a self-perpetuating cycle, publishers become even more committed to promoting that one story.

Much of the criticisms around “American Dirt” centered on Cummins’ lack of first-hand experience – the book, for instance, was peppered with inaccurate Spanish expressions and off-key notes about the middle-class heroine’s actions and choices.

While a vast network of publishing insiders would have likely looked at “American Dirt” before it was published, they all missed elements that were glaringly evident to informed readers. For the mostly white publishing world, Cummins’ book simply fit the narrative of the “single story” and aligned with pop culture stereotypes. Its failings easily slipped past the blind spots of the gatekeepers.

The internet was supposed to have upended this system. Just 10 years ago, pundits and scholars heralded the end of gatekeepers – a world where anyone could be a successful author. And indeed, with the digital self-publishing revolution in the late 2000s, hundreds of thousands of authors, previously excluded from the marketplace, were able to release their books online.

Some even made money: My research has found that romance writers doubled their median income from 2009 to 2014, largely due to self-publishing. Romance authors of color, in particular, found new outlets for books excluded by white publishers. Back in 2009, before self-publishing took off, the Book Industry Study Group identified just six categories of romance novels; by 2015, it tracked 33 categories, largely driven by self-publishing. New categories included African American, multicultural, interracial and LGBT.

By 2018, at least 1.6 million books across all genres had been self-published. Nonetheless, though choice is expanding, readership has stayed flat since 2011. With more books but no more readers, it’s harder than ever to get the attention of potential buyers. Meanwhile, many grassroots outlets that could push a midlist book – industry jargon for one not heavily promoted by publishers – to moderate levels of success have receded. Local media outlets that could create buzz for a local author are hollowed out or have vanished altogether. In 1991, there were some 5,100 indie booksellers; now there are half that many.

The onus is now on authors to promote their own work. They’re spending a full day a week doing so, according to a forthcoming paper I wrote for the Authors’ Guild. In that same paper, I find that authors of color earn less from their books than white authors; in addition to other serious problems, this indicates they may have fewer resources to promote themselves.

It is clear the internet has not delivered the democratization it promised. But it has helped authors in at least one important way. Social media has offered a powerful outlet for marginalized voices to hold the publishing industry accountable. We’ve seen this twice already this year – with “American Dirt” and with the Romance Writers of America, which lost sponsors after it penalized an author of color for condemning racial stereotypes.

Such outcries are an important start. But real progress will require structural change from within – beginning with a more diverse set of editors. On February 3, executives from Macmillan, the publisher of “American Dirt,” met with Hispanic authors and promised to diversify its staff. It is an example that the rest of the publishing industry should follow.

Originally published on The Conversation as ‘American Dirt’ fiasco exposes publishing industry that’s too consolidated, too white and too selective 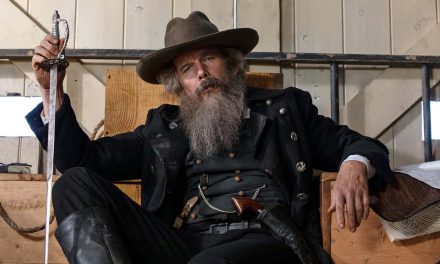 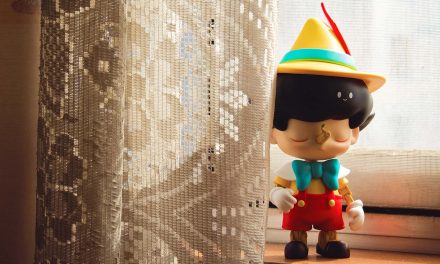 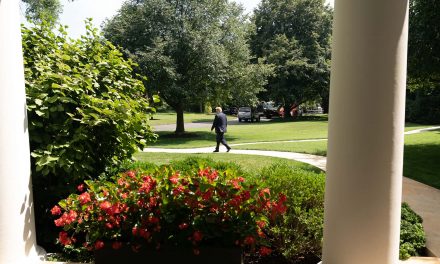 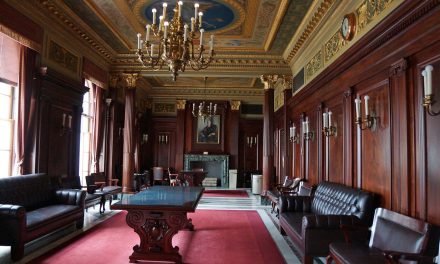