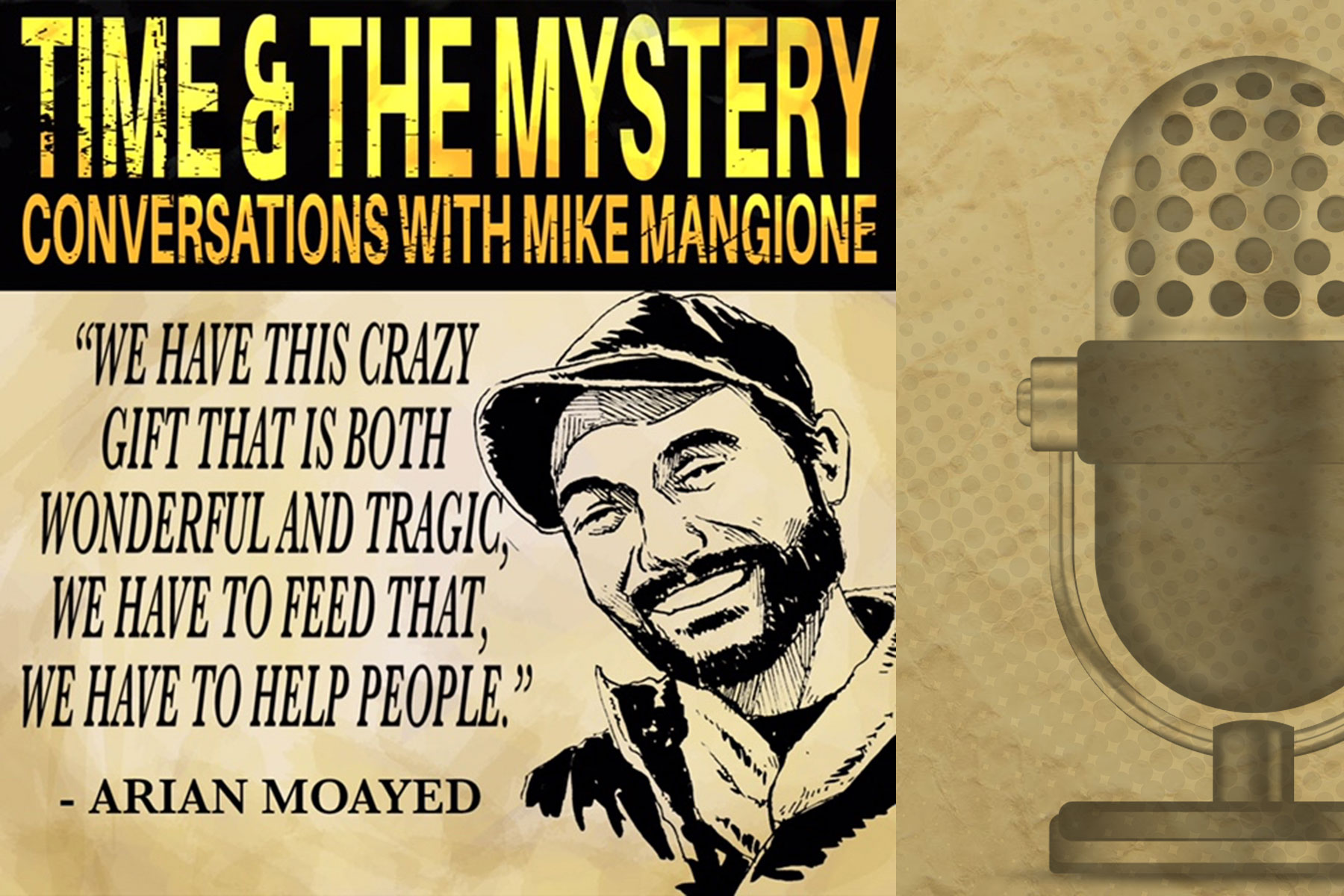 After leaving high school, Arian and Mike set out on separate artistic journeys. Arian’s led him to New York where he co-founded the theater company Waterwell. In 2011, Arian was nominated for a Tony Award for best actor in the production “Bengal Tiger at The Baghdad Zoo” starring alongside Robin Williams. He is currently on Broadway in the hit play “The Humans,” recently winning the Tony Award for best play. If that wasn’t enough, Arian landed his first major film role alongside Bill Murray, Bruce Willis, and Kate Hudson in “Rock The Kasbah ” released late 2015. Listen in as he and Mike about talk everything from their high school days to the artistic process to working with the greats. 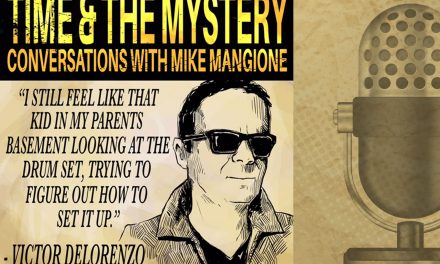 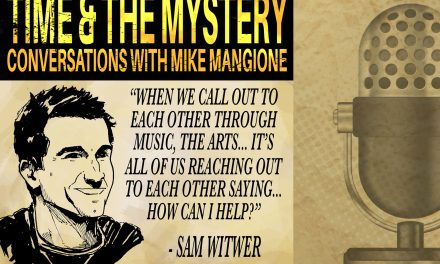