Podcast: Stories of the Black cowboys who found freedom on the high plains after the Civil War 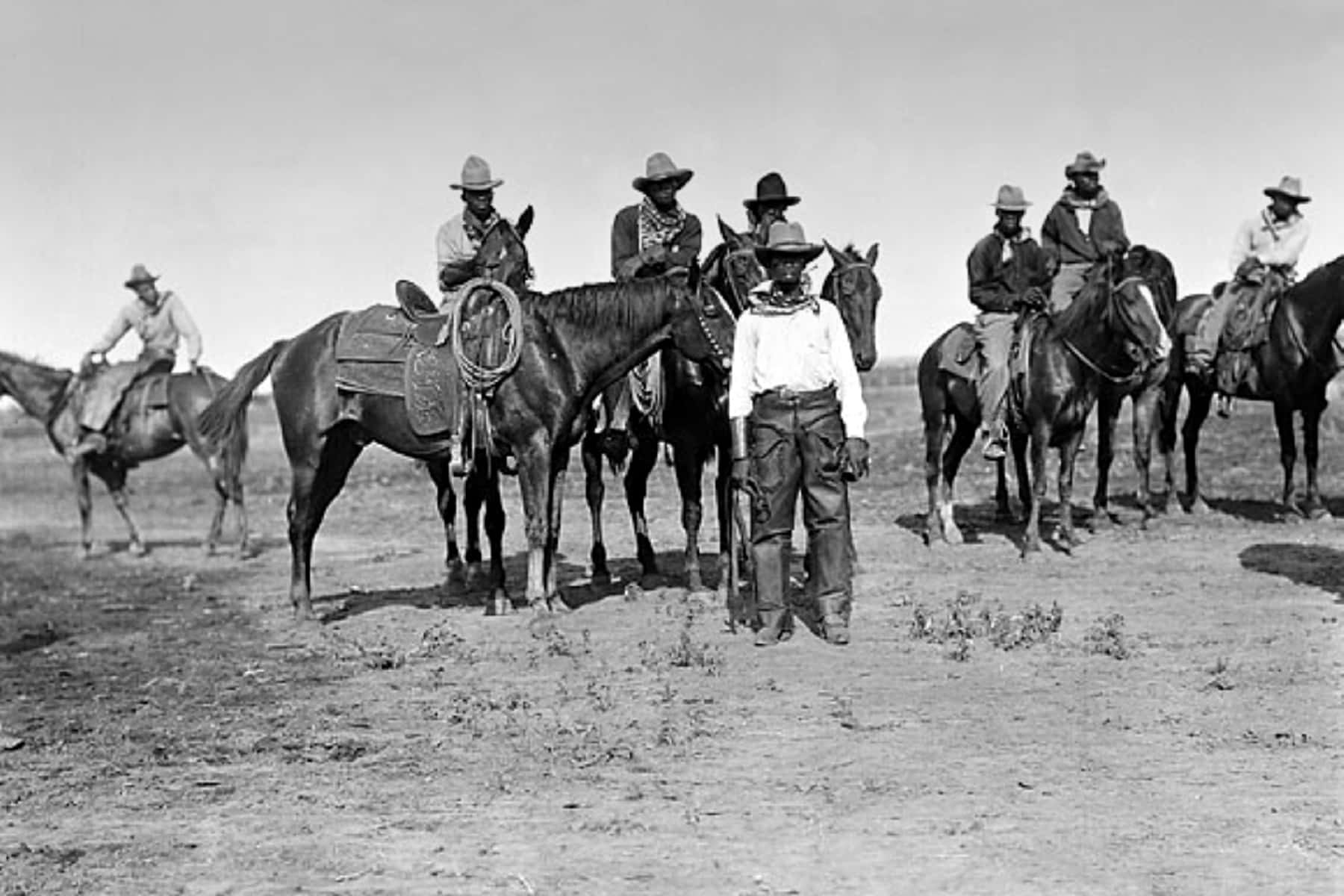 Zaron Burnett III’s dad did not want slavery to be the only image his son had of Black people in American history.

Every night he filled Burnett’s dreams with captivating stories of legendary Black cowboys. Despite generations of what White Hollywood selectively taught the nation about the Old West era, one-in-four cowboys were Black. Their stories tell a bigger, braver, and more honest history of America.

Black Cowboys presents this past and reminds us that they have been here, they did that, and yes – Black cowboys are very much real. Written and hosted by Burnett, the iHeart Originals limited-run podcast includes special guest appearances by his father. 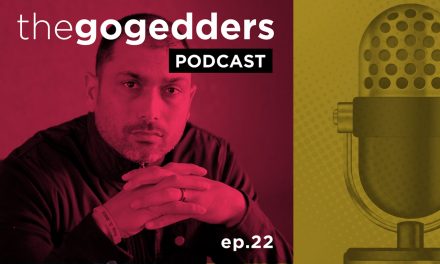 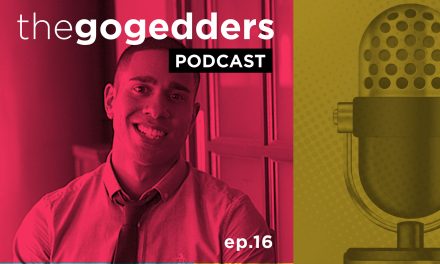 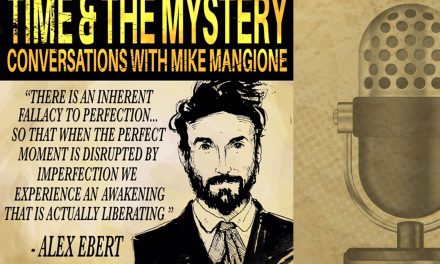 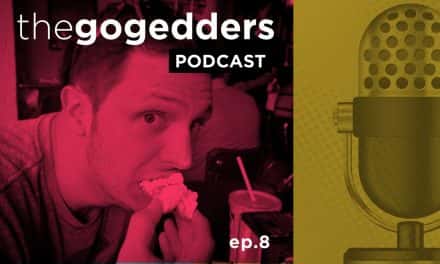