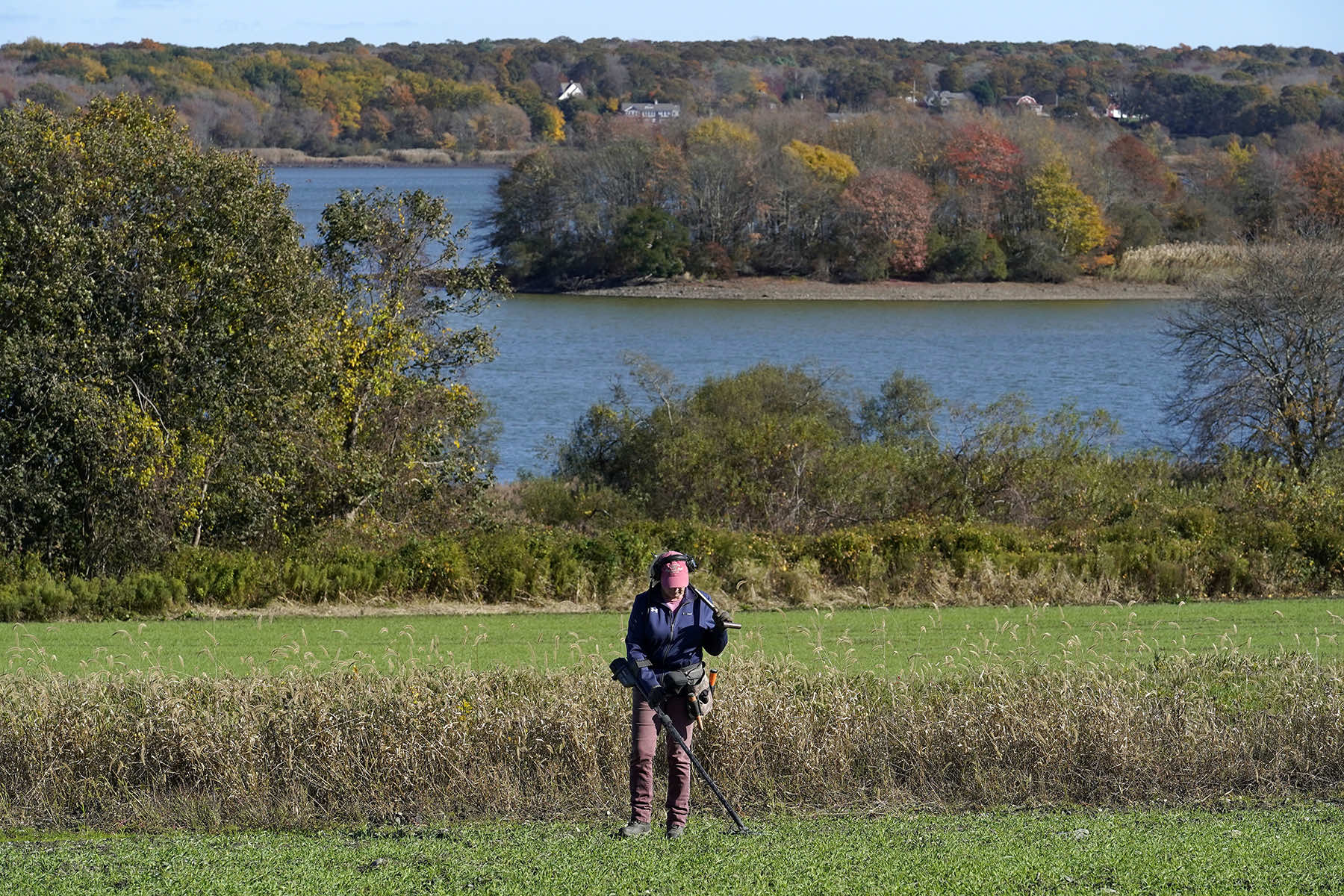 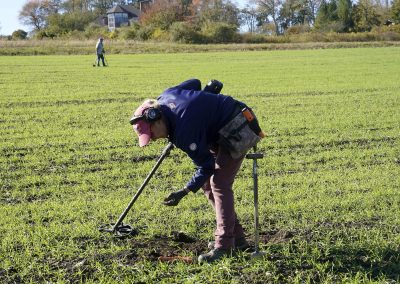 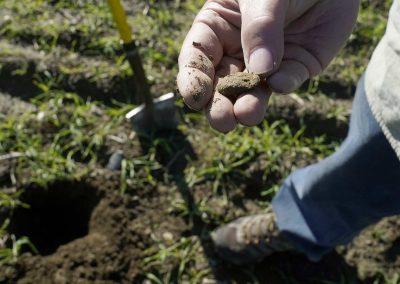 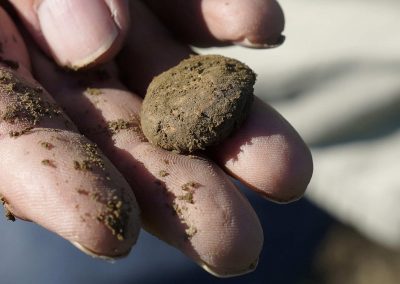 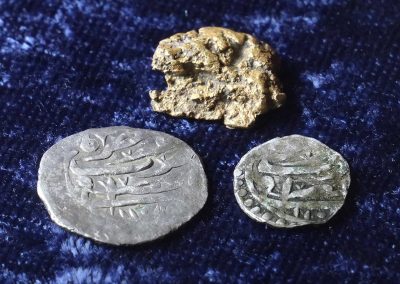 One tarnished silver coin at a time, the ground is yielding new evidence that in the late 1600s, one of the world’s most ruthless pirates wandered the American colonies with impunity.

Newly surfaced documents also strengthen the case that English buccaneer Henry Every, the target of the first worldwide manhunt, hid out in New England before sailing for Ireland and vanishing into the wind.

“At this point, the amount of evidence is overwhelming and indisputable,” said historian and metal detectorist Jim Bailey, who has devoted years to solving the mystery. “Every was undoubtedly on the run in the colonies.”

In 2014, after unearthing an unusual coin engraved with an Arabic inscription at a pick-your-own-fruit orchard in Middletown, Rhode Island, Bailey began retracing Every’s steps.

Research confirmed that the exotic coin was minted in 1693 in Yemen. Bailey then discovered that it was consistent with millions of dollars’ worth of coins and other valuables seized by Every and his men in their brazen September 7, 1695, sacking of the Ganj-i-Sawai, an armed royal vessel owned by Indian emperor Aurangzeb.

Historical accounts say Every’s band tortured and killed passengers aboard the Indian ship and raped many of the women before escaping to the Bahamas, a haven for pirates. But word quickly spread of their crimes, and English King William III — under enormous pressure from a scandalized India and the influential East India Company trading giant — put a large bounty on their heads.

Detectorists and archaeologists have since located 26 similar coins stretching from Maine to the Carolinas. All but three coins turned up in New England, and none can be dated later than when the Indian ship was captured.

“When I first heard about it, I thought, ‘Wait a minute, this can’t be true,'” said Steve Album, a rare coin specialist based in Santa Rosa, California, who helped identify all of the silver Arabic coins found in New England.

“But these coins have been found legitimately and in a few instances archaeologically, and every single one predates the sacking of the ship,” said Album, who has lived in Iran and has traveled widely in the Middle East.

Detectorists have also unearthed a gold nugget weighing 3 grams (a tenth of an ounce) — slightly heavier than a U.S. penny — from a potato field perched on a hilltop in seaside Little Compton, Rhode Island.

There is no documented evidence that naturally occurring gold has ever been found in the state. Bailey and other experts believe that the nugget likely originated somewhere along Africa’s Gold Coast, a center for the slave trade in the late 17th and early 18th centuries. Adding to the intrigue, two silver Arabic coins were recovered not far from the nugget, and Every is known to have seized a considerable amount of gold while sailing off the coast of West Africa.

The latest evidence putting Every on American soil is not just metallic, it includes paper and pixels. Bailey had already found records showing that the Sea Flower, a ship used by Every and his men after they ditched the vessel they had used in their murderous raid, arrived in 1696 in Newport, Rhode Island.

He has since surfaced documents that show that the pirate captain was accompanied by three Rhode Islanders he took aboard from another pirate vessel when he fled India. All three came ashore with Every in the Bahamas on March 30, 1696, and Bailey said that they essentially served as getaway drivers in exchange for plunder.

Captured pirates William Phillips and Edward Savill testified on August 27, 1696, that one of two ships that left the Bahamas went to Virginia and New England before reaching Ireland. Critically, Bailey said, the records clarify a muddy timeline that long has been misinterpreted by historians to suggest Every lingered two months on the Caribbean island — something he’d never have done as a fugitive.

“There’s no way he stayed in the Bahamas to sit on the beach and work on his tan while waiting to be captured,” Bailey said. “Indeed, Every was in New England for over a month weighing his options for starting his life anew in the colonies or going back home to England.”

Bailey’s next challenge will be to figure out what happened to Every after the trail ran cold, following his arrival in Ireland on June 20, 1696. It is the mystery’s elusive final chapter, one he hopes to detail in a forthcoming book about the cold case.

“We’re chasing down the lost history behind one of the greatest crimes of the 17th century,” he said. 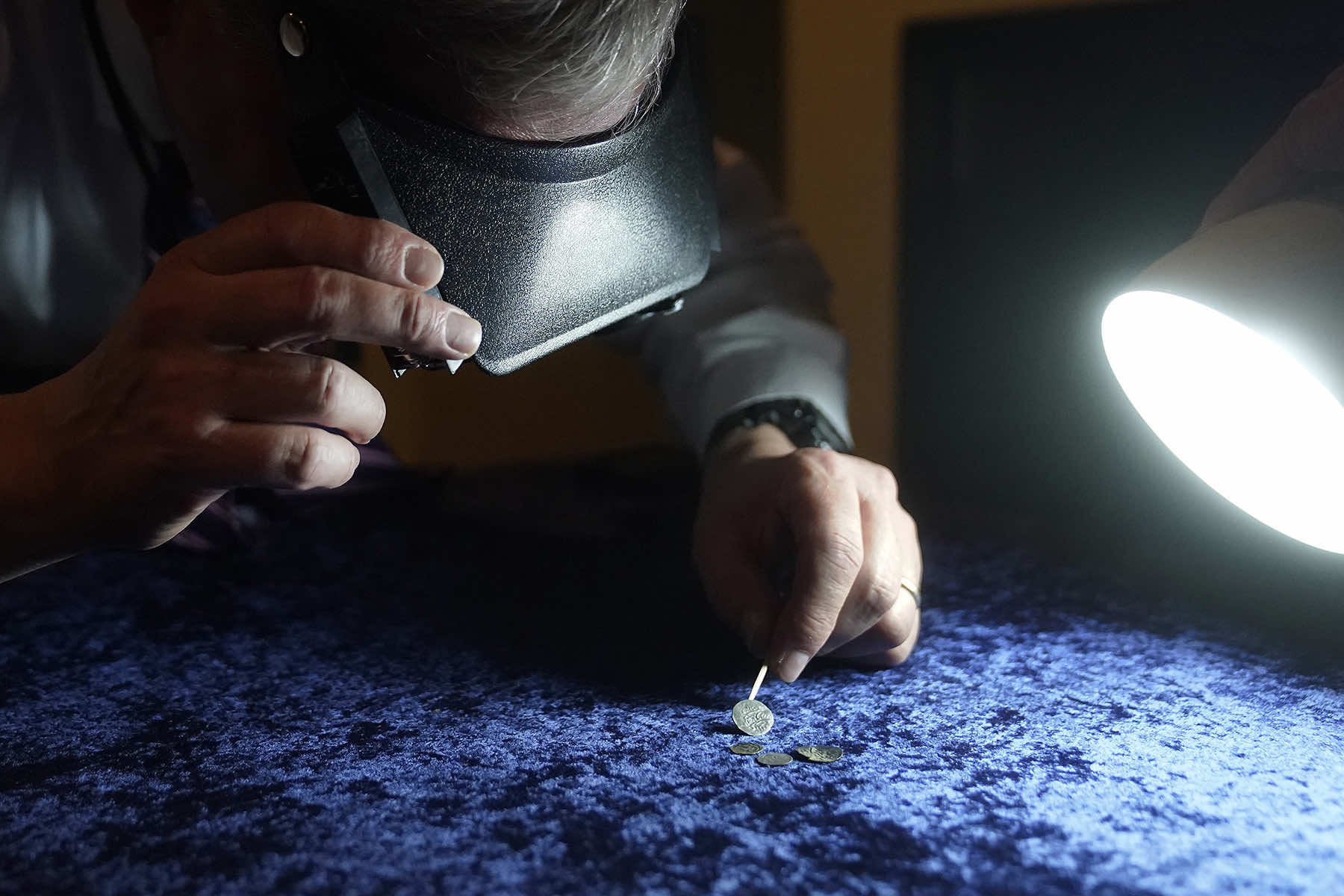 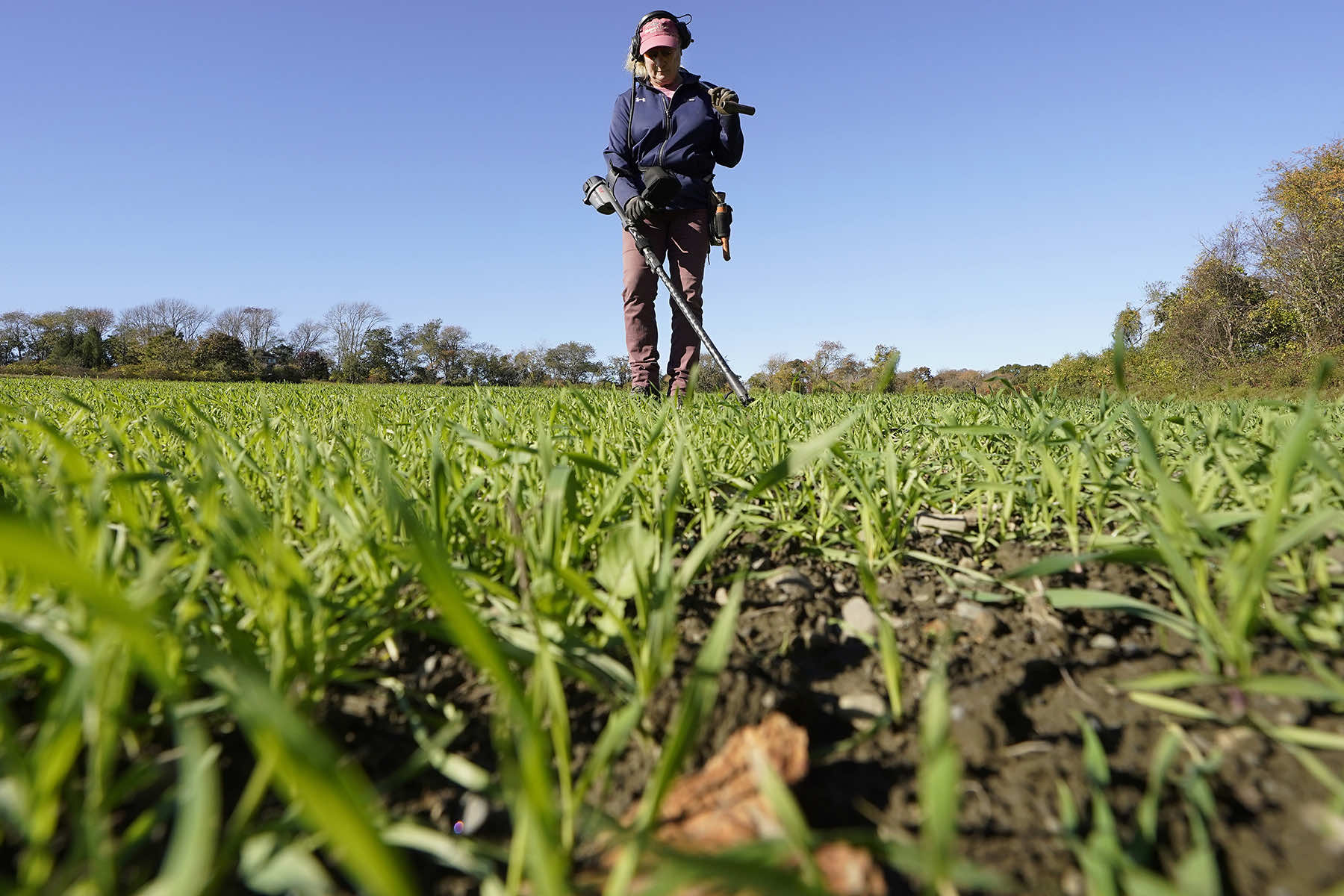 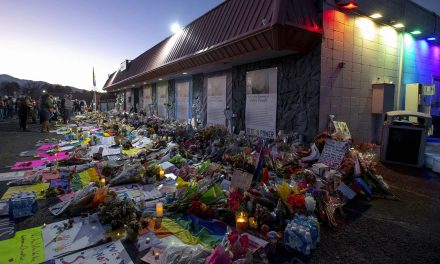 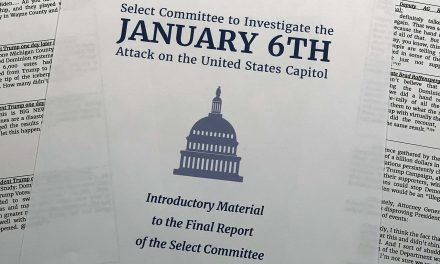 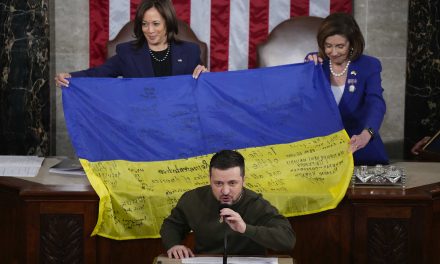 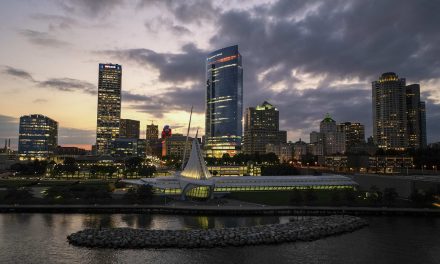