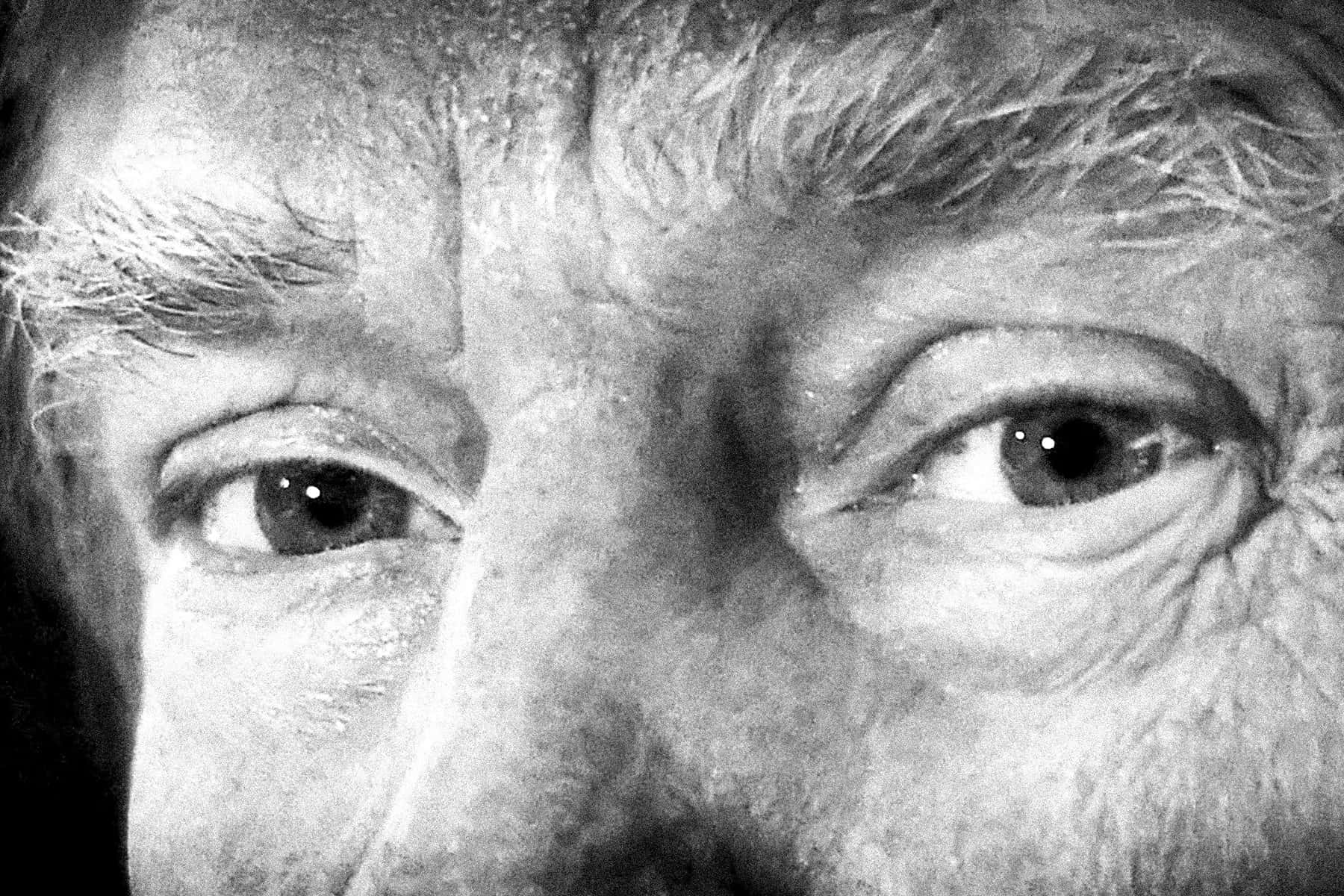 Stochastic Terrorism is a little known term but well utilized strategy to incite violence. After the attack at the Tree of Life Synagogue, it is a term that we should get more accustomed to using and identifying.

Popularly defined as “the use of mass, public communication, usually against an individual or group which incites or inspires acts of terrorism which are statistically probable but seem to happen at random.”

Stochastic Terrorism has been a strategy utilized to justify anything from historical genocides to contemporary violence.

I call this type of Terrorism the Eddie Haskell effect. Eddie Haskell, the fictional character from “Leave it to Beaver” who would often connive and concoct schemes that would ultimately lead to trouble for the main character, the naive Beaver (Theodore).

Doing this while Eddie was able to escape blame by gaining favor from adults in charge because he spoke to their egos. However, what happens when the President of the United States is Eddie Haskell, we are Beaver and the voting public are the ones in charge?

Besides all three men being middle-aged and taken into custody alive, what else did they have in common? Yes, hate, but they also all had a propensity to consume preservationist fear propaganda that convinced them that their way of life was being threatened by some secretive shadowy enemy if they did not act.

Bush, had a criminal history, issues with assault and domestic violence and known to be an outright racist. Soyoc, also had a lengthy criminal record, including a 2002 charge of “threatening to throw, project, place, or discharge any destructive device.” Despite the warning signs, Miami-Dade Defense Attorney, Daniel Lurvey, representing Soyoc described him as “a pretty normal guy who didn’t seem the type to mail suspected pipe bombs.”

Others also described Soyoc as “respectful and polite.” Finally, Bowers, also called “normal,” as he was not on any radar for law enforcement until Saturday morning when he shot and killed 11 at a Sabbath prompting US Attorney General Scott Brady to say “the actions of Robert Bowers represent the worst of humanity,” and calling for “justice in this case will be swift and it will be severe.”

President Trump was quoted as saying, “it’s a terrible, terrible thing what is going on with hate in our country.” However, how exactly does calling these crimes “tragic” or acting like they just happened out of nowhere help? It surely doesn’t bring back the 13 lives lost because of these three incidents, it doesn’t do anything to ease the fear that exists in the consciousness of every American right now. How does it prevent the next headline tragedy to rip apart the lives of the next victims?

I don’t write from a sense of insensitivity to survivors, for I am a survivor of the August 5, 2012 shooting at The Sikh Temple of Wisconsin committed by a white supremacist. I also don’t speak from an insensitivity to the difficulties facing criminal intelligence for I have worn the uniform understand. However, I have not seen such an irresponsible attempt to not take accountability then what I am seeing from President Trump and his supporters.

What will help us get to a place of safety is if we begin to understand our own role as consumers and contributors to violence. These three men did not come from nowhere. They were produced by a Nationalistic culture of victimhood. All three of these men would describe themselves as martyrs to the cause of defending what they love, their country.

While their violent actions are publicly vilified after the damage was done, many sympathized with the rhetoric of Jews being behind the conspiracy to create a Zionist Occupied Government, or a caravan of hostile Immigrants somehow overpowering Border Patrol, or Democrats being behind child sex trafficking rings that operate out of pizza restaurants such as in the DC Pizzagate incident. Yes, that’s crazy that people believe this but “the sky is falling narrative” gets clicks because it speaks to subconscious fear mechanisms.

Truth is that all three of these men are more like us then we care to admit. How many of your family and friends are lamenting about the “invasion of immigrants,” or believe Muslims were cheering after 9/11, or that Obama and that citizenship thing. All three of these men had the nativity of “the Beaver” being manipulated by the Eddie Haskells of the world to commit violence. All while the Eddie Haskells step back to denounce and collectively mourn the actions as “evil.”

Recently, while discussing the impact that Stochastic Terrorism has on our everyday lives with Parents4Peace, an advocacy group of parents and loved ones who have lost children and family members to ideological radicalization and today help with intervention strategies to circumvent ideological violence. Most of the parents described how their children were manipulated to commit violence while the manipulators were able to wash their hands of the responsibility.

This brought into discussion the phenomenon of Stochastic Terrorism as it related to the 1st and 2nd Amendment. Authorities described events such as the Synagogue shooting as “black swan events,” which is another name for “unexpected and unknowable.”

However, I disagree. These events are happening at such a rate that we can do something to preventing them. This will require lots of hard decisions. It will take looking at freedoms, liberties and balancing safety simultaneously. It will require us to understand that when we adopted a constitution we existed in a time of limited speech, media and limited bullets that you could load into a firearm.

Today we have mass media with mass capacity to commit violence at a mass scale. These will not be easy discussions but the hardest part may be to understand our own role in the U.S.A (United States of Anxiety) and how we may all be stoking the fear by either feeding the narrative, or not saying enough to challenge the narrative.

So what can we do about it. Immediately there is probably someone you know that needs you to compassionately challenge them because they are being manipulated. You can look for absolutes and try to bring them towards center. They will be moving fast so you can try to bring them closer to stillness. They might be defensive so you can start by asking them how they been doing lately and just listening.

It may not seem fair, but I thank you on behalf of the family who does not need to go through the next avoidable tragedy. We all have to be leaders when we are living in a leaderless society. 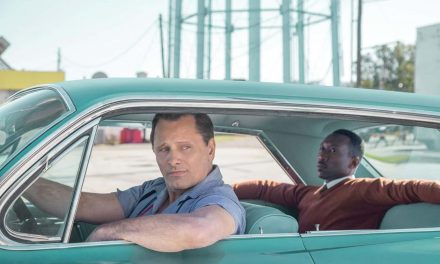 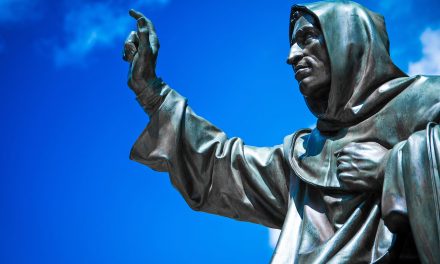 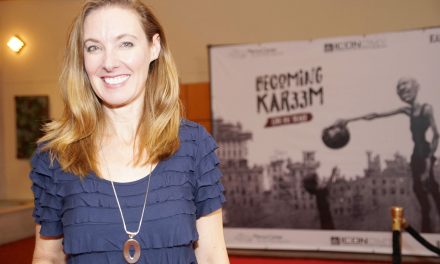 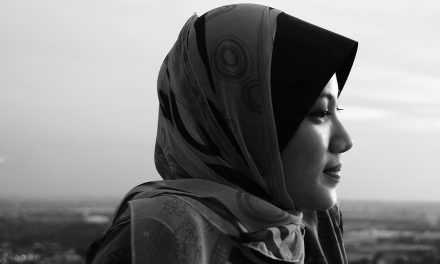