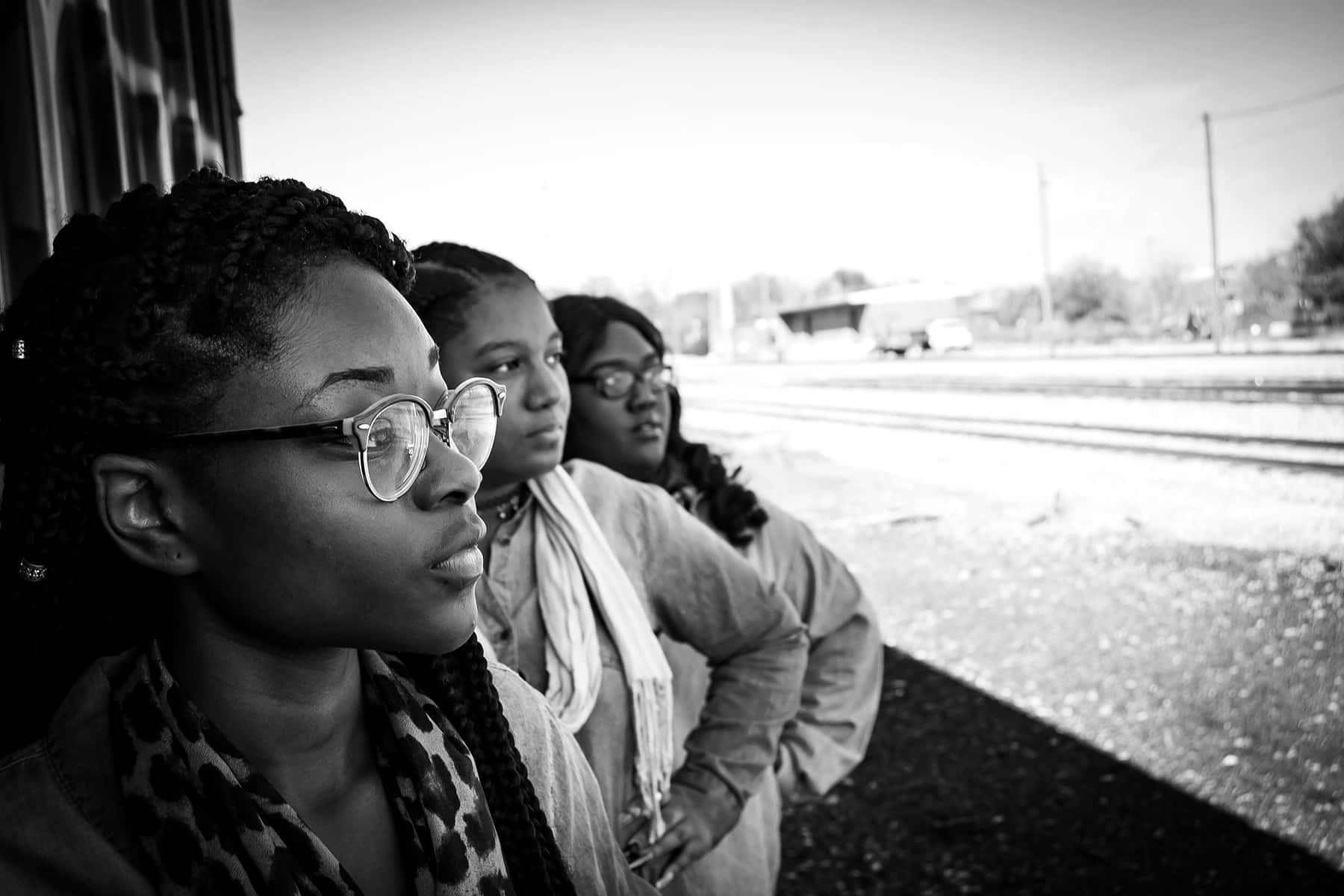 “…black people have been kept in oppression and deprivation by a poisonous fog of lies that depicted them as inferior, born deficient, and deservedly doomed to servitude to the grave.” – Rev. Dr. Martin Luther King Jr.

Over the past nearly twenty years of my life I have been honored to share the history of my people in a variety of ways and in a multitude of spaces around the country. I do this because I’m proud of our history. I love our resilience in the face of cataclysmic racism and violence. I love what we have contributed to a nation that has never shown us love. I love that we are the most despised people in this country at the same time people copy everything we do. I’ve said before “America loves everything about us, except us.”

Most Americans see our story and experiences from a deficit mindset. They think we are a broken people because of the challenges we face everyday. They are wrong.

We are far from broken. We are a miracle. We should not even be here anymore. All of the horrible things we have been the victims of would have broken us if we were weak. Our ancestors who lived wonderful lives back in Africa and were kidnapped, sold, transported on filthy ships, enslaved, Jim Crowed, lynched, murdered, raped, and generally abused for four hundred years have left us with a strength that some of us don’t even realize we have.

What other people have endured what we have yet lived to be a people who influence so much within the culture of the people who oppressed them? Our unbending joy for life is expressed in the way we do what we do everyday. We have suffered trauma for generations without any help to deal with it. We have provided the labor that built this country though our blood, sweat and tears.

What would America be without us? It would not exist. The ten million of us that were held captive with massive doses of violence over 246 years are a testament to our strength.

Our lives have not been perfect, but how could they be considering the circumstances. Some of us are still entrenched in the internalized racism mindset, where we don’t understand how to love and respect each other. That is always the case among oppressed people the world over. We are not an exception to that rule.

When I think about the things that have been said, and are still said about us, I want to shout from a rooftop that you are wrong about us America. When we sang in the fields during our captivity, we we using code language that you could not decipher. When we ran away or had revolts against those who abused us, it was our way of showing our strength.

When we fought for our rights and gained them, all Americans benefitted. When we changed America by protesting our ill treatment in the courts and in the streets, we made America be a better country when it did not want to be a better country. When we set the example, others followed in our footsteps to fight for their rights.

When you as a nation look at us and our condition, be aware that you did this to us. We did not do it to ourselves. We were victimized by America but we are not victims. We are the sign of a people who continues to fight the good fight. You could learn a lot from the examples we have set in the face of adversity. We have learned to make a dollar out of fifteen cents out of necessity. You could take us as an example of how you get up after being knocked to the ground. We may have a long way to go as a people, but we are strong and resilient to our core.

Stop demeaning us. As we continue the battle, I want America to know we need to have some “respect on our name.” 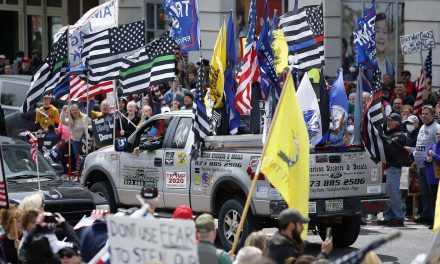 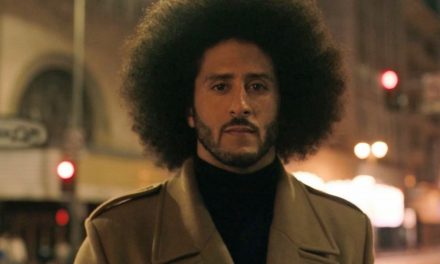 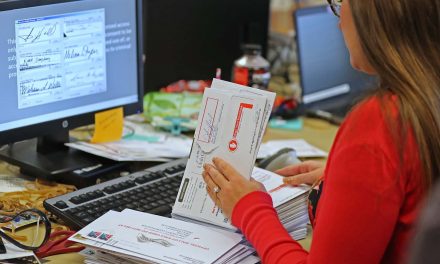 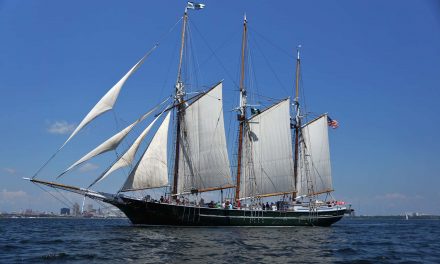