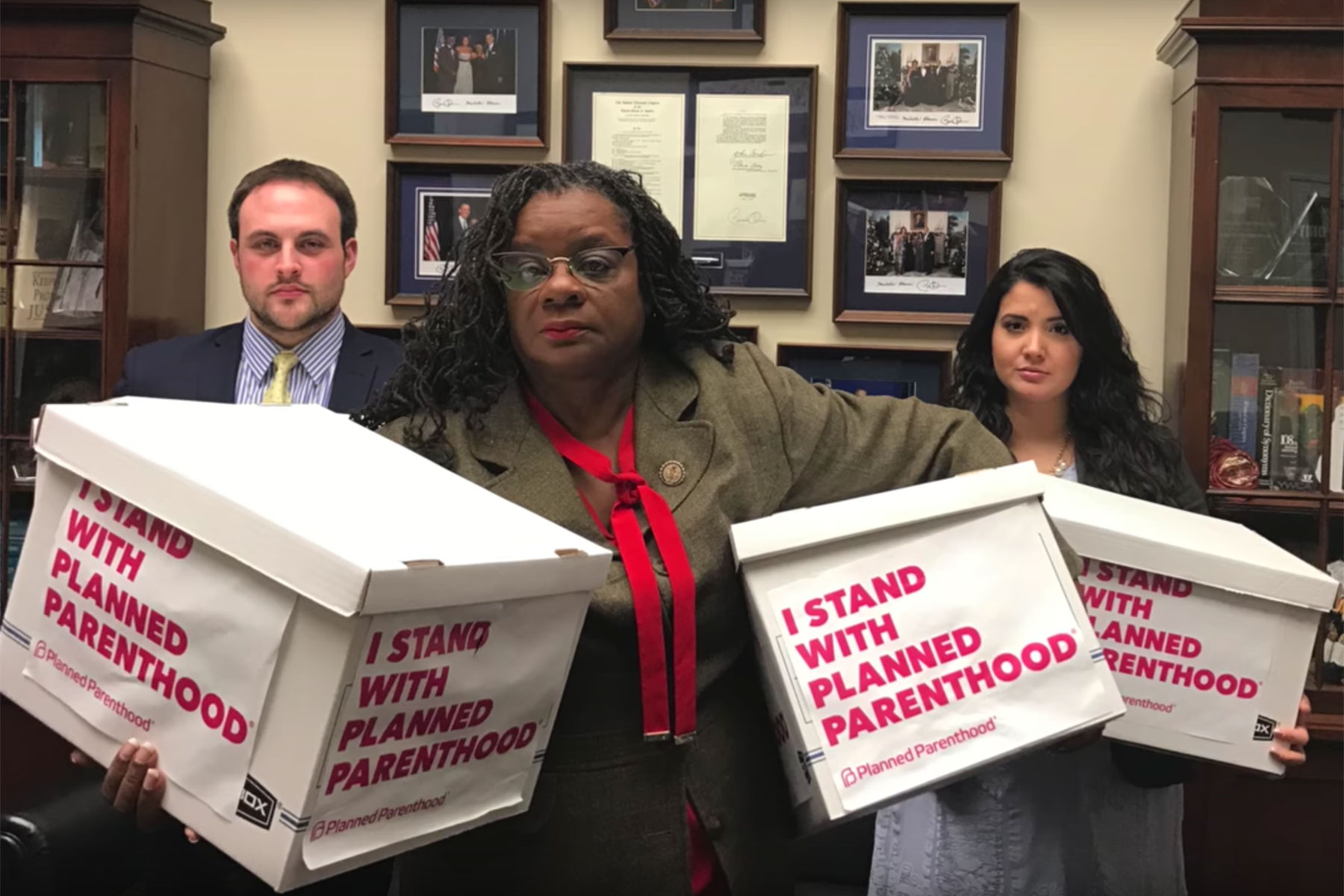 Fifty medical students from Milwaukee and Madison gathered at Speaker Ryan’s Janesville office to deliver a letter outlining the dangerous impacts of blocking medical care for 50,000 of Wisconsin’s most vulnerable patients in need of essential health care at the state’s oldest and most trusted nonprofit reproductive health care provider, Planned Parenthood.

The demonstration comes on the heels of Speaker Ryan’s CNN town hall meeting, where last week he misrepresented the truth to Americans about health care access in Wisconsin and across the nation. The week before, the Speaker blocked the delivery of nearly 90,000 petitions from people who support Planned Parenthood. Fortunately, Congresswoman Gwen Moore was there to hear concerns of voters.

Since Speaker Ryan announced his intention to block Planned Parenthood from receiving Medicaid reimbursements on January 5, there have been more than 26,000 calls to his office and nearly 180,000 signatures for a petition supporting the essential health care provided by Planned Parenthood.

“We’ve heard reports from local supporters trying to get through to Speaker Ryan’s office who were not even able to leave a voicemail,” said Safar. “It’s clear that blocking health care access is a deeply unpopular policy, even among Trump supporters, 48% of whom support Planned Parenthood.” 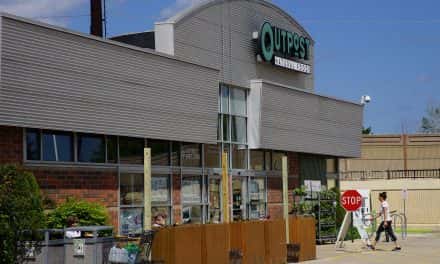 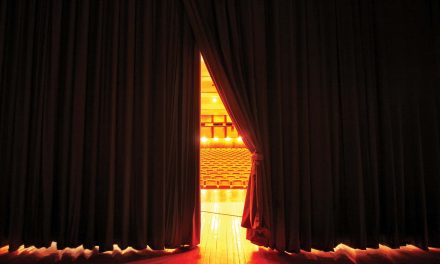 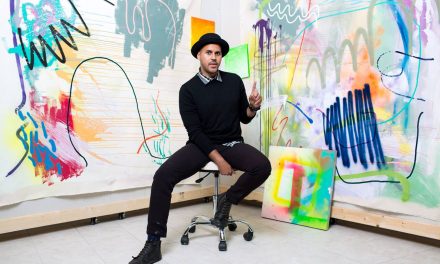 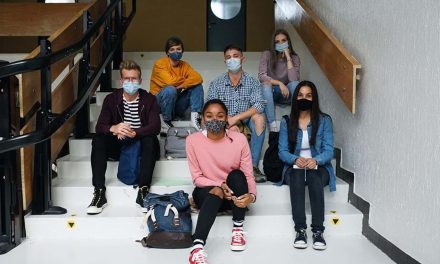