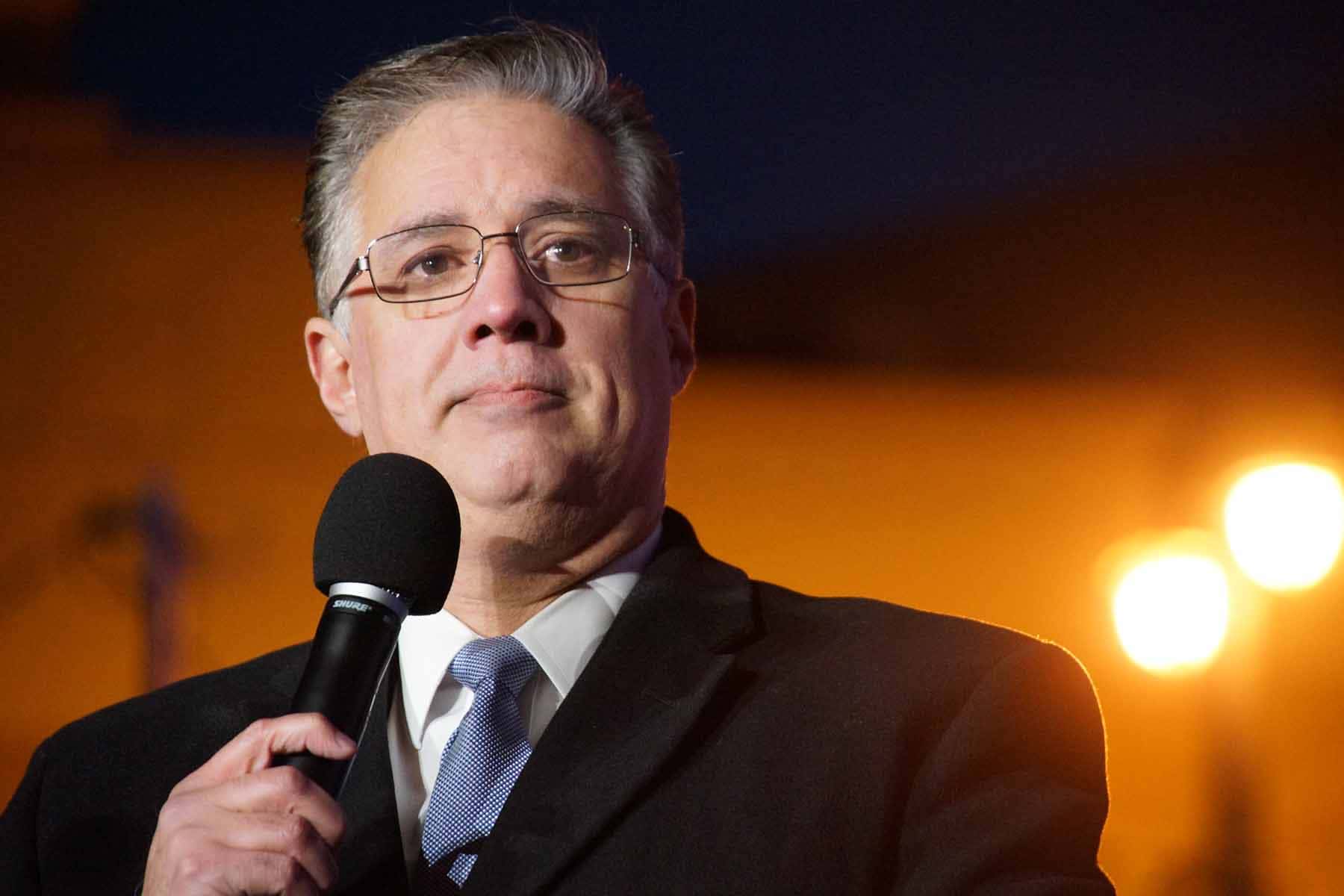 At 12:45 p.m. on January 6, 2021, Chief Steven Sund of the U.S. Capitol Police called the Metropolitan Police Department of Washington, DC, pleading for immediate support as the angry mob attending the “Stop The Steal” event descended on the U.S. Capitol.

For the next 7 hours and 15 minutes, the United States Capitol would be under siege, not by a foreign power, but by members and supporters of the “Grand Old Party.” 142 days later, members of the same party cast the final votes that ensured there would never be a bipartisan commission to investigate the deadly insurrection against the United States.

Those voting to block the creation of the bipartisan commission included all five of Wisconsin’s Republican Congressmen including Bryan Steil, Scot Fitzgerald, Glenn Grothman, Tom Tiffany, and Mike Gallagher. They were joined by Wisconsin’s sole Republican Senator Ron Johnson, who when asked about the insurrection stated that “by and large, it was a peaceful protest.”

Senator Ron Johnson is best known for his insistence that Congress investigate rumors of a possible Biden family business interest in the Ukraine. He took a similar position in 2013 when he issued a statement calling for an investigation into the attack on the U.S. Embassy in Benghazi, Libya saying “We do not yet know why the world’s superpower failed to rescue its personnel.”

Yet sadly the senator is unwilling to allow an in-depth investigation to determine what lead to the insurrection or why it took three hours and nineteen minutes for the same superpower to come to the defense of the U.S. Capitol, a building literally 4.2 miles from the Pentagon.

It brings me no joy to state these truths as I am not a member of the Democratic Party. In fact up until July 11, 2018, I was a paid member of the Republican Party of Wisconsin and the GOP. I left as I could no longer support the corruption, criminality, White Nationalism and ever-growing list of conflicts of interest by the former President. But what occurred on January 6, 2021, was beyond my worst fears. Our constitution came within moments of dissolution, and with it would have gone our rights and our freedom.

Over the years I have met President George W. Bush and attended both his inaugurations. I have worked on policy with former Speaker of the House Paul Ryan, met repeatedly with the late Senator John McCain, and even taken a call at my private residence from then Presidential Nominee Mitt Romney. I believe in a strong national defense, the sanctity of life and the human dignity with which it is created, personal responsibility, the importance of the family and other traditional Republican pillars.

But during the Trump Presidency, these pillars were cast aside in favor of personality and populism. In my farewell letter to Republican leadership, I stated “Sadly, the party has turned in the direction of White Nationalism for far too many, accelerating the corruption of principle to the point that victory by any means is now the only goal and at the price of the party’s character and commitment to country.” Little did I realize this would be an understatement.

The insurrection and attack on the U.S. Capitol on January 6, 2021, will always be associated with the Republican Party and will forever be memorialized on the darkest pages of our nation’s history. Those who voted to block the creation of the commission have forfeited their right to invoke the names of our founding fathers who risked their lives by signing the Declaration of Independence. Wisconsin’s Republican Delegation were not even willing to cast a vote in the best interests and defense of our nation.

We can also demand an end to both active and passive support of failed ideologies steeped in racism and hate. Our nation can be all that is enshrined in our Declaration of Independence and Constitution, but only if we hold true to their contents and are willing to hold both party and elected official accountable for their failures to do so. 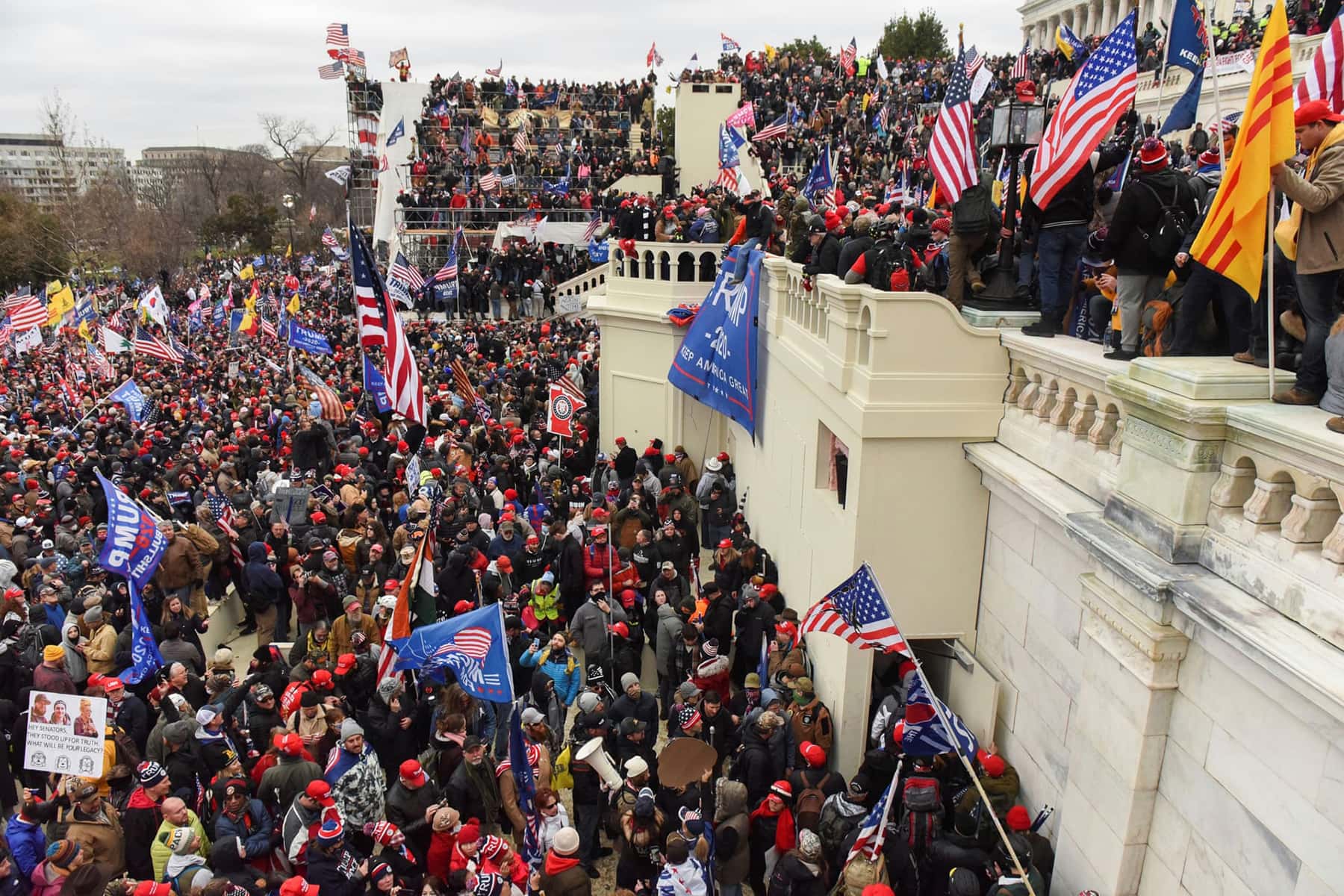 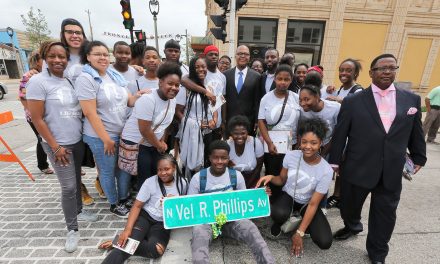 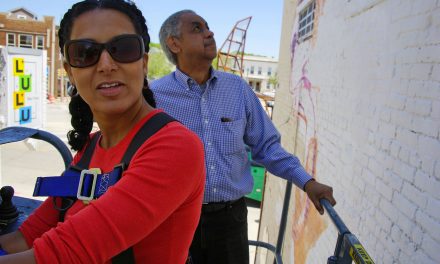 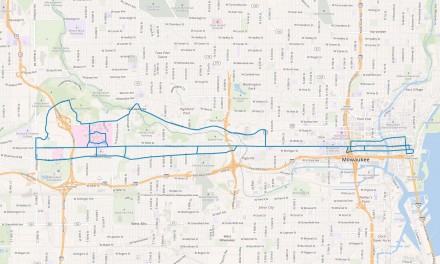 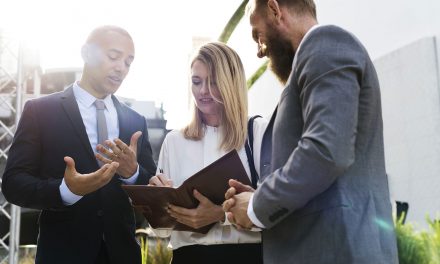