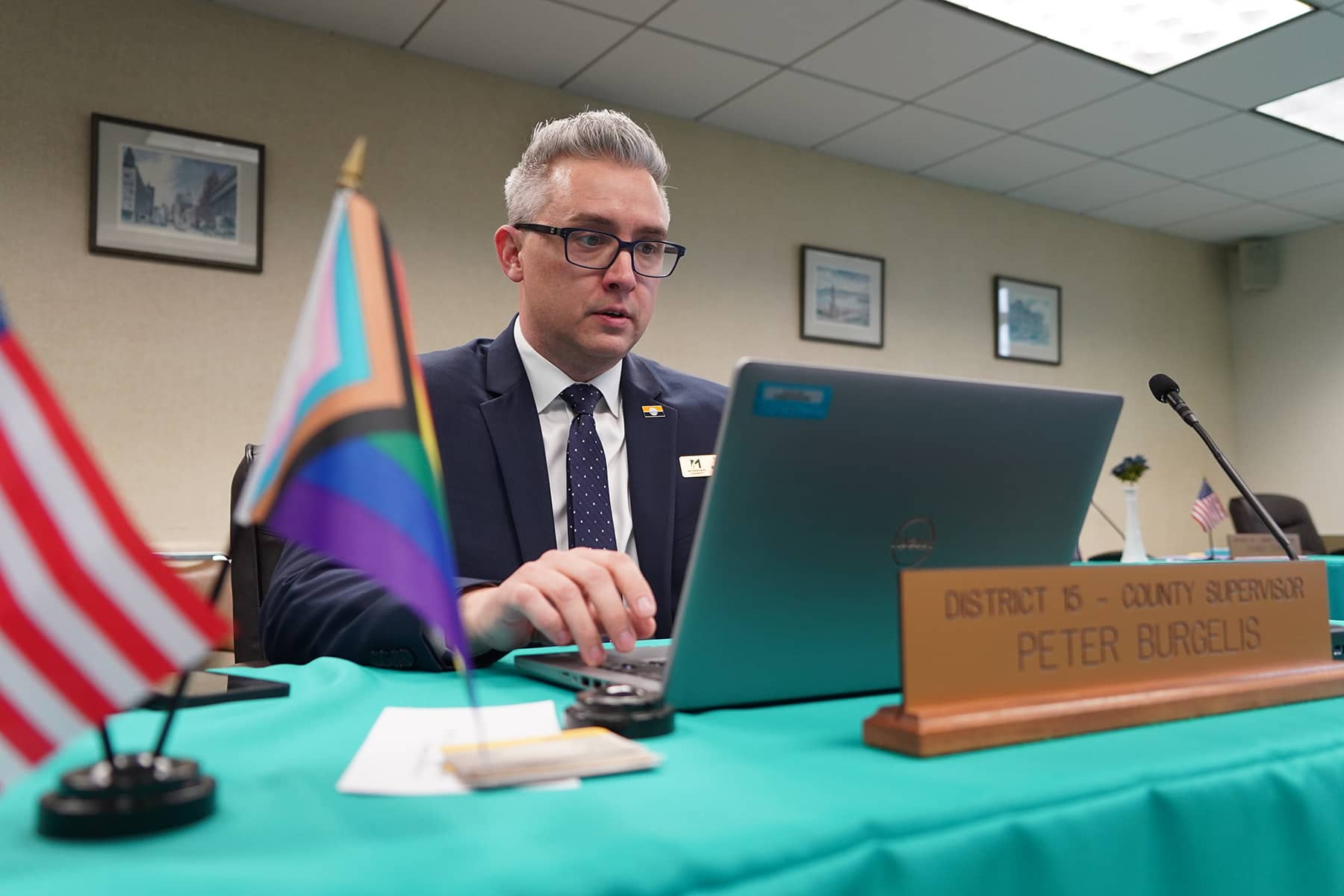 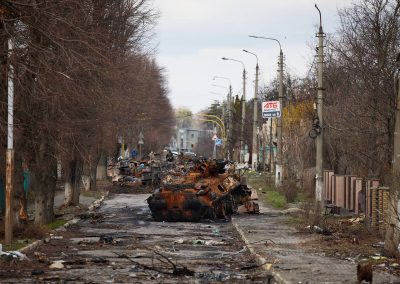 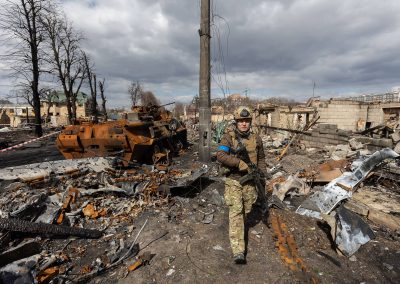 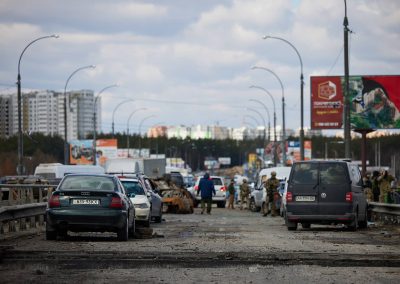 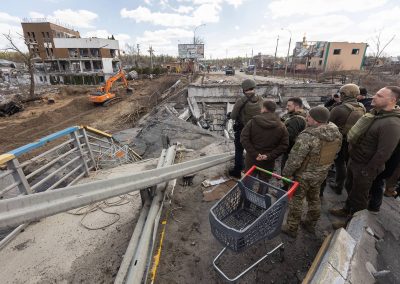 After being sworn in on April 18, newly-elected County Supervisor Peter Burgelis introduced his first piece of legislation. The resolution supports the Ukrainian people and condemns the unprovoked aggression and war crimes committed by Russian Federation soldiers in Ukraine.

On March 15, 2018, the City of Milwaukee established a sister city relationship with the Ukrainian city of Irpin to promote friendship and dialogue, strengthening foreign relations on a municipal level and promoting a greater understanding of both Ukrainian and American culture.

“The atrocities happening in Ukraine at the hands of the Russian Federation are war crimes. Plain and simple,” said Supervisor Burgelis. “I would like to thank the many Milwaukee ethnic communities, businesses and non-profits that have joined to support the people of Ukraine through contributions and donating medical, humanitarian, and defensive supplies. I look forward to partnering with my new colleagues on the County Board and members of the community to continue to find ways to support the Ukrainian people.”

Ukrainian native and Milwaukee County resident Valentyn Potapenko helped raise more than $50,000 for Ukraine this month. The Polish Center of Wisconsin in the City of Franklin reported in March that it raised more than $150,000 from more than 700 donors.

The Rotary Club of Milwaukee is a lead participant in the Ukrainian Medical Association of North America’s effort to deliver urgently needed supplies to Ukraine. Wisconsin Ukrainians Inc, and and its local chapter Ukrainian Milwaukee, has to date raised almost $90,000 and shipped 115,000 pounds of humanitarian and defensive equipment, along with $57,000 worth of vital supplies. 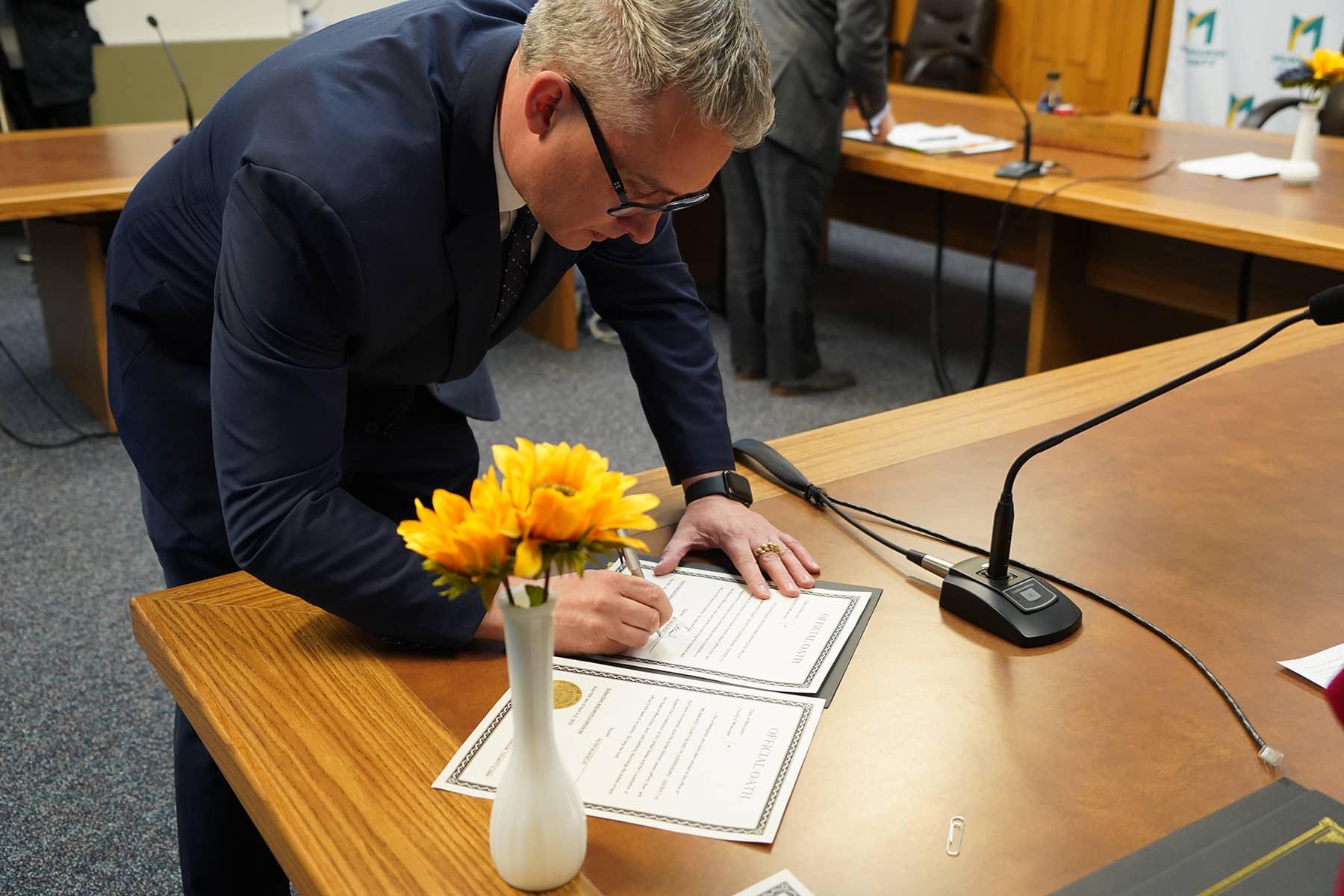 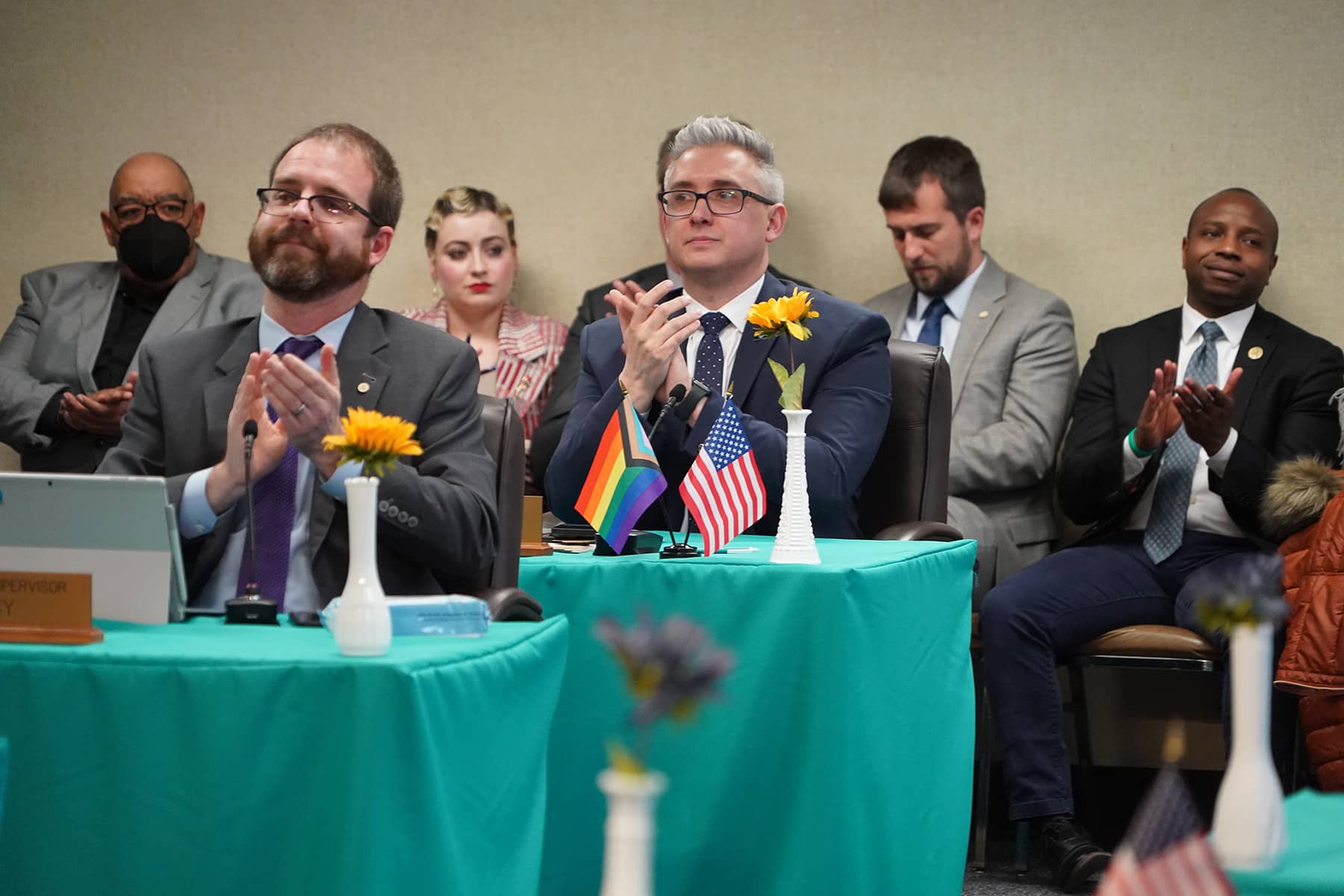 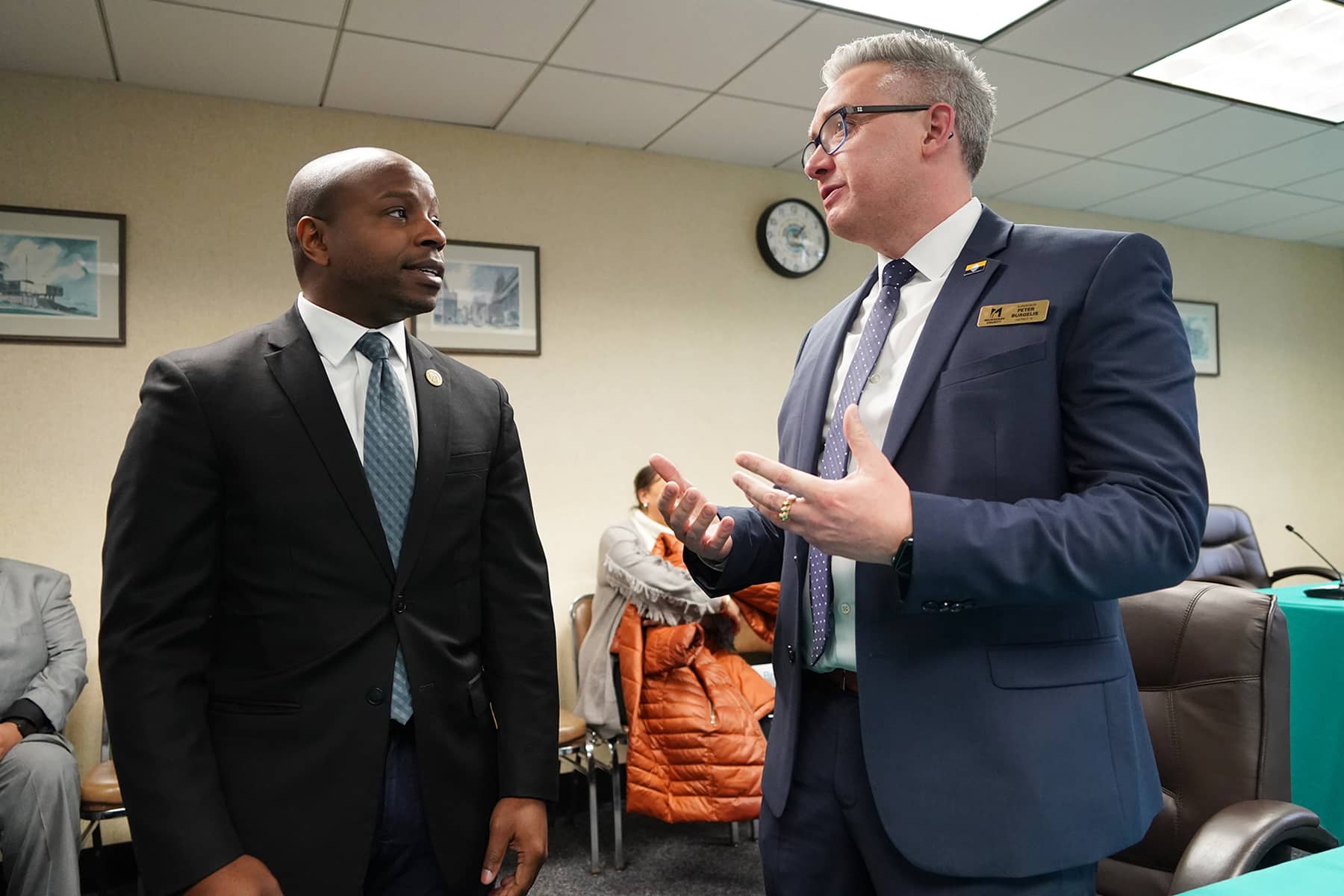 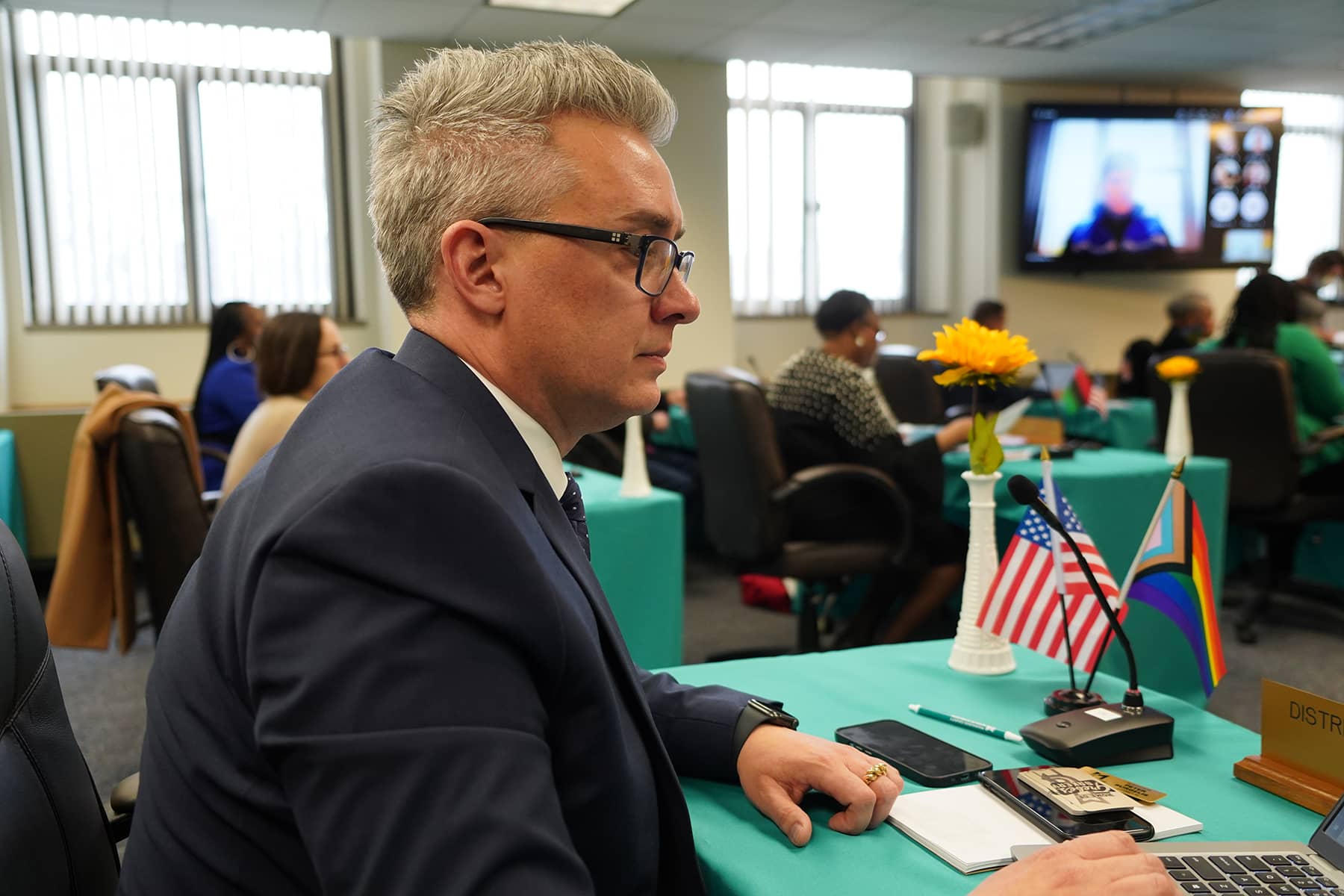 Lee Matz and the Presidential Office of Ukraine 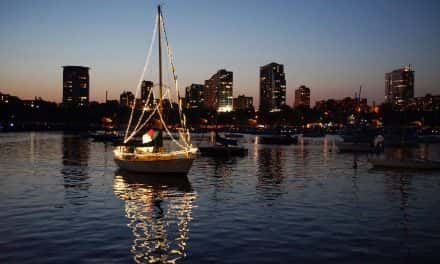 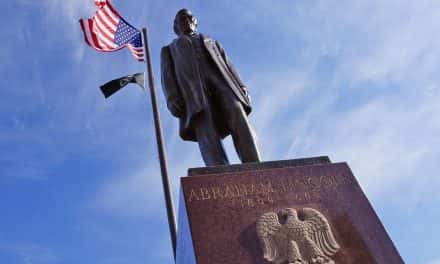 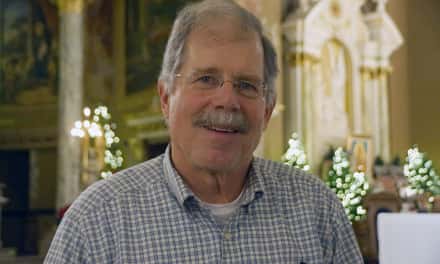 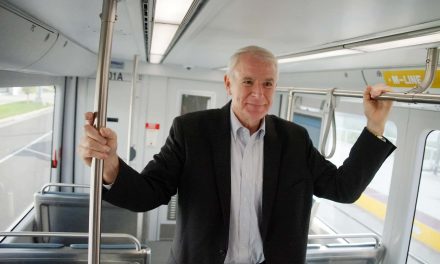