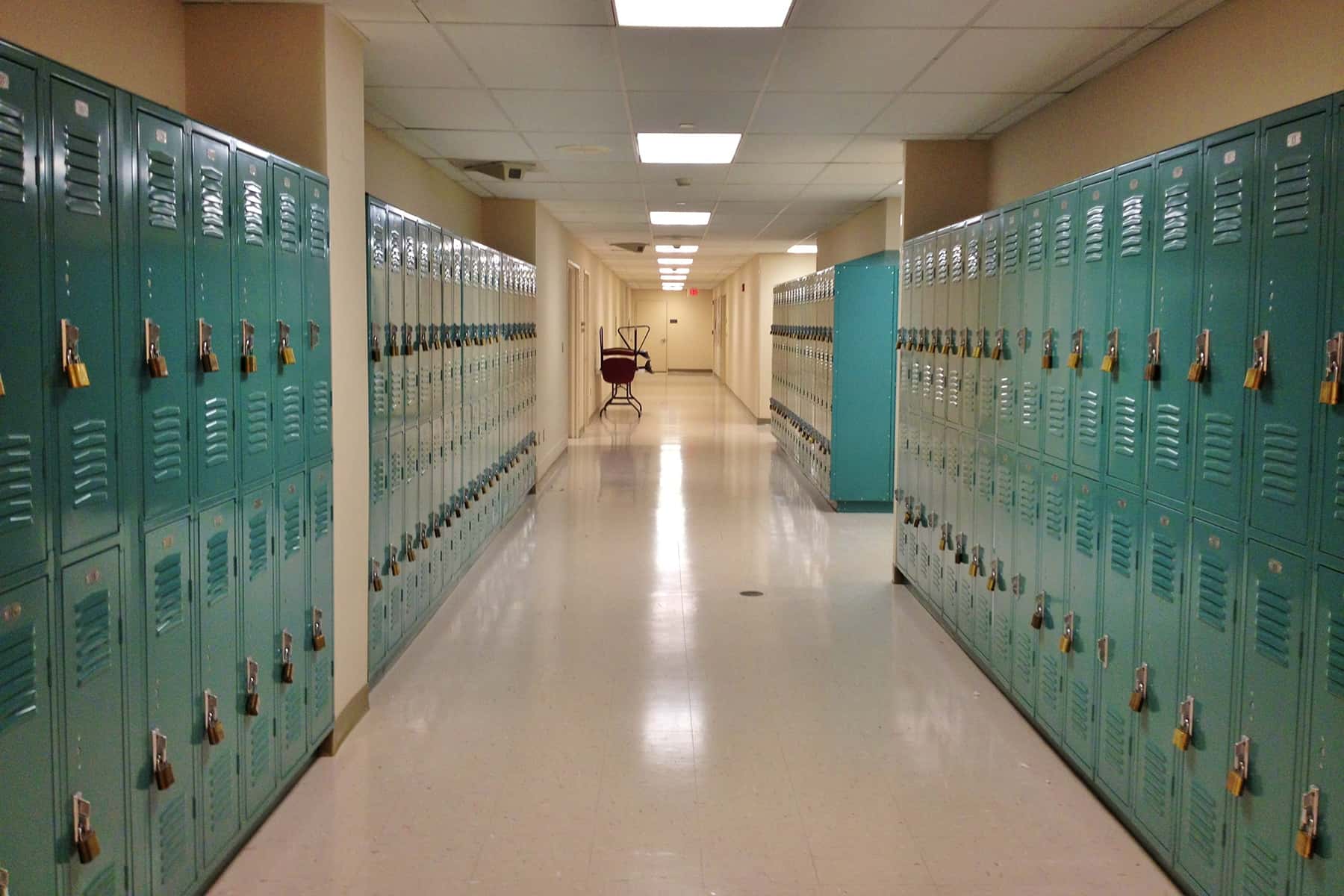 The presence of law enforcement in schools – better known as school resource officers – has become increasingly common. These officers, who have full law enforcement powers, are supposed to keep students safe. Earlier this year, however, a former Michigan school resource officer was convicted and sentenced to one year in jail for doing just the opposite.

Instead of protecting students from threats, the officer had been sexually preying on female students, using his power as a school police officer to engage in inappropriate and nonconsensual sexual acts with students. This latest headline is not a singular event. Within the past year, several other school resource officers have been arrested or convicted of sexual misconduct with students. The good news is this kind of sexual misconduct appears to be relatively rare.

Prevalence of the problem

According to research by Philip Stinson using the Henry A. Wallace Police Crime Database, there were 32 arrests of school resource officers between 2005 and 2011 for sexual misconduct. Over half (56%) of these incidents occurred with students in the officers’ own schools. This amounts to fewer than five arrests of school resource officers per year for sexual misconduct out of the more than 30,000 public schools that had police present at least part time during this period.

Of course, research has shown that most acts of sexual misconduct go unreported. Prior research finds that about 10% of students experience sexual misconduct from school personnel at some point in their educational career. This suggests that, while still not the norm, the arrest rate of school resource officers may underestimate the true scope of the problem.

School resource officers are hardly the only profession where individuals have been found guilty of sexual misconduct. Teachers, priests, professors, coaches and doctors, among many others, have been exposed in recent years for a number of sexual abuses of youth. Increasingly, more voices have been empowered to bring these abuses to light and hold perpetrators accountable.

How then, might future abuses by school resource officers and others in the education environment be prevented? Laws and sentences that hold perpetrators accountable with stiffer sentences may be one step in the right direction for deterring future incidents. The one-year sentence for the school resource officer in Michigan is, in my assessment, a light response to a serious abuse of power.

Training for school resource officers, teachers and students may also help potentially inappropriate relationships be avoided and those that occur be reported. For example, federal guidance in this area suggests training that helps other adults recognize the signs of abuse, delineates proper boundaries in adult-child relationships and supports the development of policy governing sexual misconduct in schools.

Finally, agencies should look for ways to facilitate safe and easy reporting of incidents that involve sexual misconduct by police. Anonymous tip lines and digital reporting apps may be one way to facilitate greater reporting. Transparency in the record keeping of such incidents would help ensure that patterns of questionable activity are probed and that perpetrators are not protected behind the veils of bureaucracy. Taking such steps as these could help prevent what occurred in Michigan from repeating elsewhere.

Originally published on The Conversation as School resource officers aren’t arrested often – but when they are, it’s usually for sexual misconduct 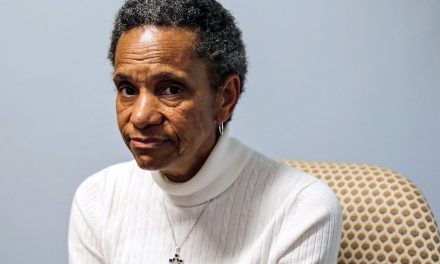 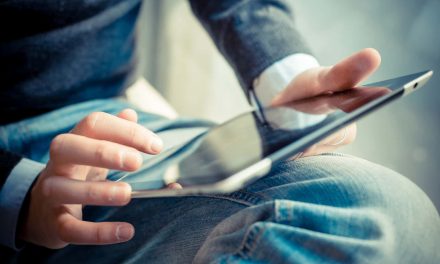 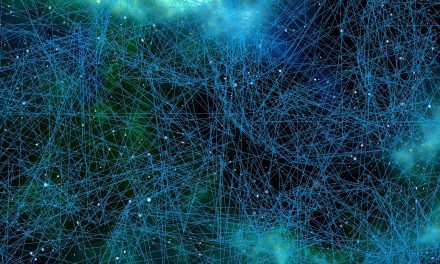 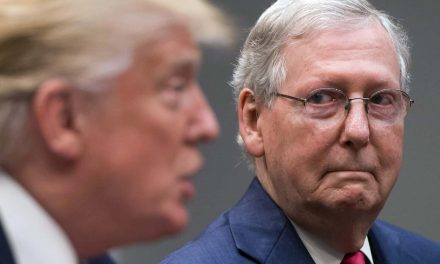