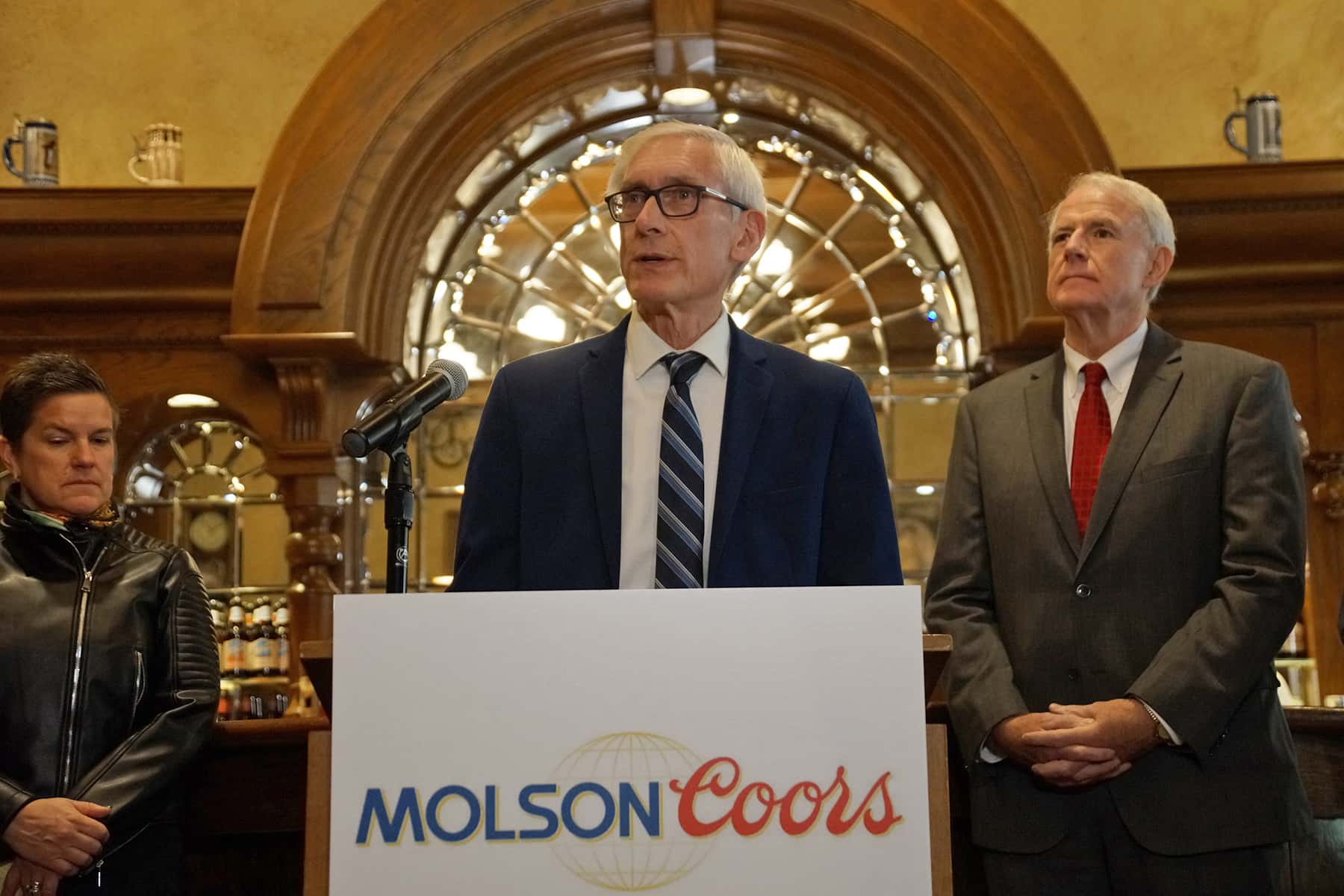 Governor Tony Evers, together with the Wisconsin Economic Development Corporation (WEDC), celebrated the newly-approved Enterprise Zone for the Molson Coors Beverage Company on December 9. The effort was part of the company’s continued commitment to the state that will move 377 new family-supporting jobs to Milwaukee and enable the company to retain 1,290 jobs in total in Wisconsin for a minimum of the next eight years.

The Milwaukee expansion project will be designated as an Enterprise Zone (EZ) eligible for up to $25 million in performance-based tax credits over the next eight years if the company meets hiring and capital expenditure targets.

“This is great news for Milwaukee and for Wisconsin,” said Governor Evers. “Molson Coors—​and its predecessor Miller Brewing—​have been part of Wisconsin’s history for nearly 165 years. With this agreement, we can look forward to keeping another iconic Wisconsin business in our state for many years to come.”

WEDC Secretary and CEO Missy Hughes expressed the state’s eagerness to assist Molson Coors with its expansion in Milwaukee.

“Molson Coors’ decision to move forward with this project during these challenging times is a testament to Wisconsin’s ‘can-do’ spirit. This is not just great news for Milwaukee and for Wisconsin – it reinforces our state’s leadership as home to the nation’s top breweries and as a national leader in the food and beverage industry,” said Secretary Hughes.

New Molson Coors positions will be based in the corporate office complex to the north of Miller Brewery in the near west-side of Milwaukee. Positions will be primarily in Information Technology, Legal, Human Resources, Finance, Accounting, and Customer Supply Chain.

These positions will add to the large Molson Coors foot print throughout the state including the main brewery and corporate offices located in Milwaukee, the 10th Street Brewery also located in Milwaukee City limits, the historic Leinenkugel Leine Lodge and Brewery in Chippewa Falls, and the Watertown Hops facility in Watertown, Wisconsin.

The company expects to invest $2.8 million to expand its Milwaukee Brewery campus in downtown Milwaukee, in support of the new employment positions which will have an average hourly wage of roughly $57 an hour.

“We have been brewing our iconic beers here for 165 years, and today our future looks brighter than ever,” said Gavin Hattersley, CEO of Molson Coors. “Because of the hard work of Governor Evers and Secretary Hughes we are able to bring more jobs and more investment to Wisconsin, and I want to thank them for their tremendous partnership.”

In addition to the new Enterprise Zone for Molson Coors, WEDC has 24 active Enterprise Zone designations throughout the state, which are expected to result in over $3.9 billion in capital investment, the retention of over 28,700 jobs, and the creation of over 20,200 new jobs.

The WEDC Board of Directors approved the plan on November 17. Under state law, the Legislature’s Joint Committee on Finance had 14 days to review the creation of a new Enterprise Zone or it will automatically take effect. The review period ended on December 8. 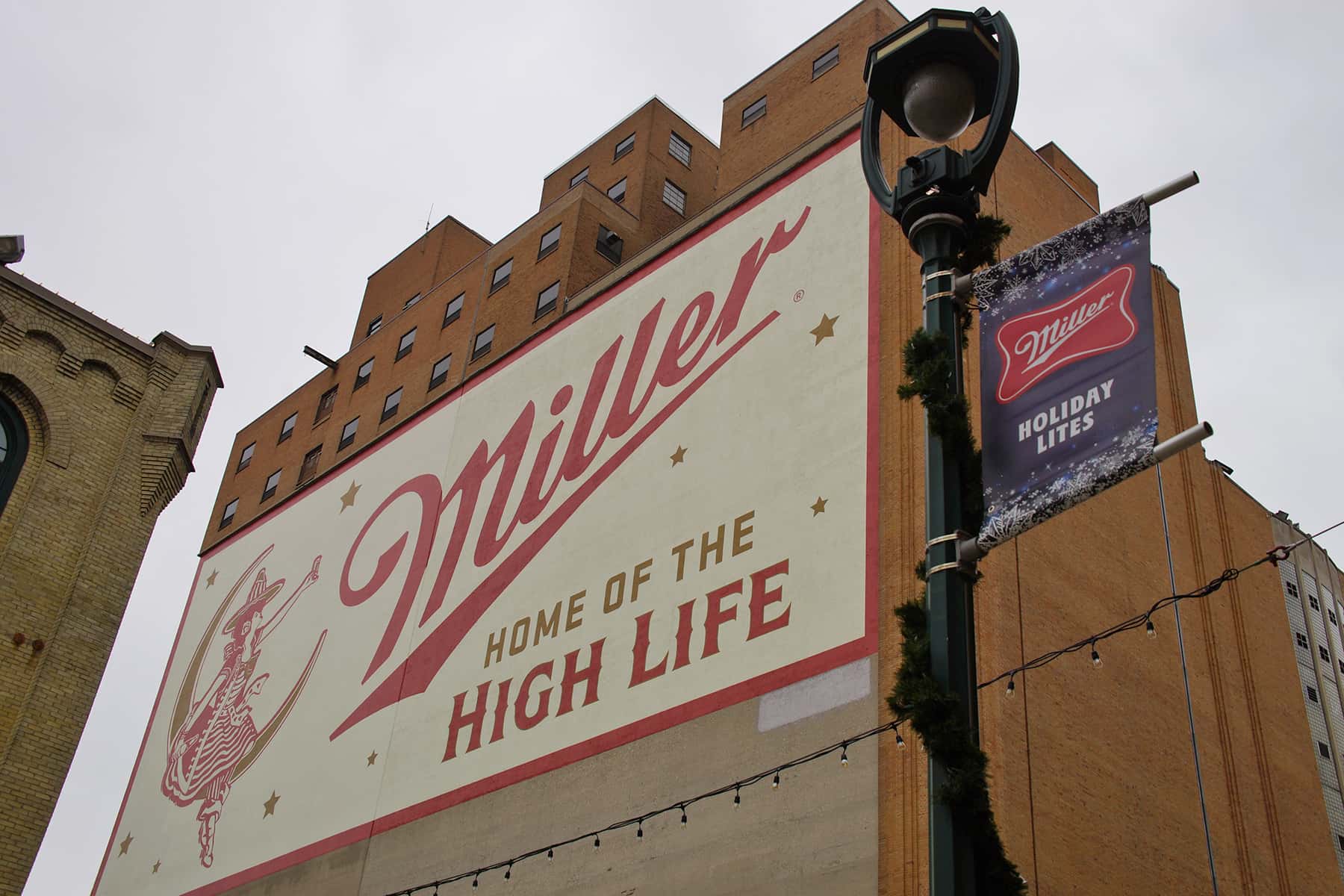 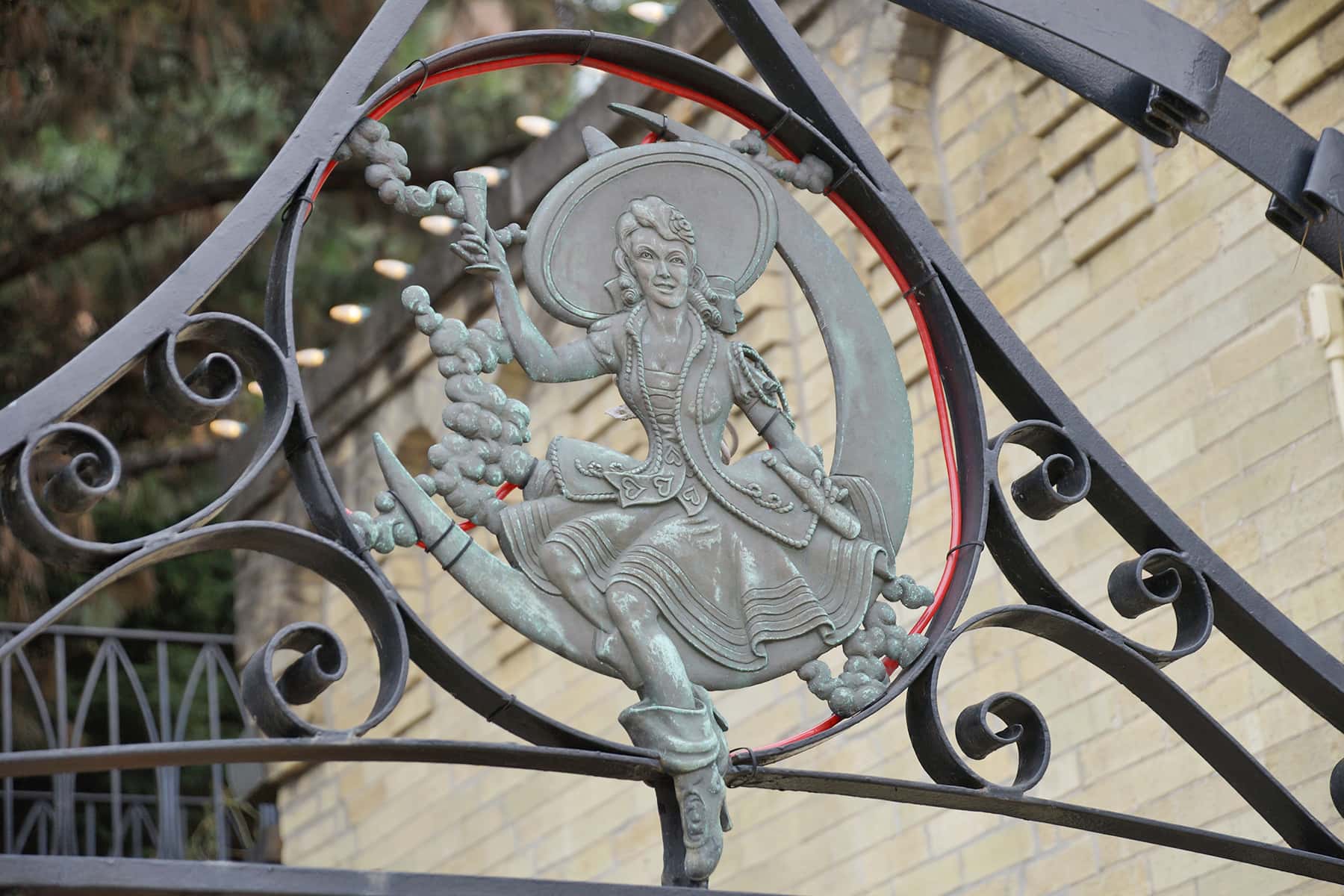 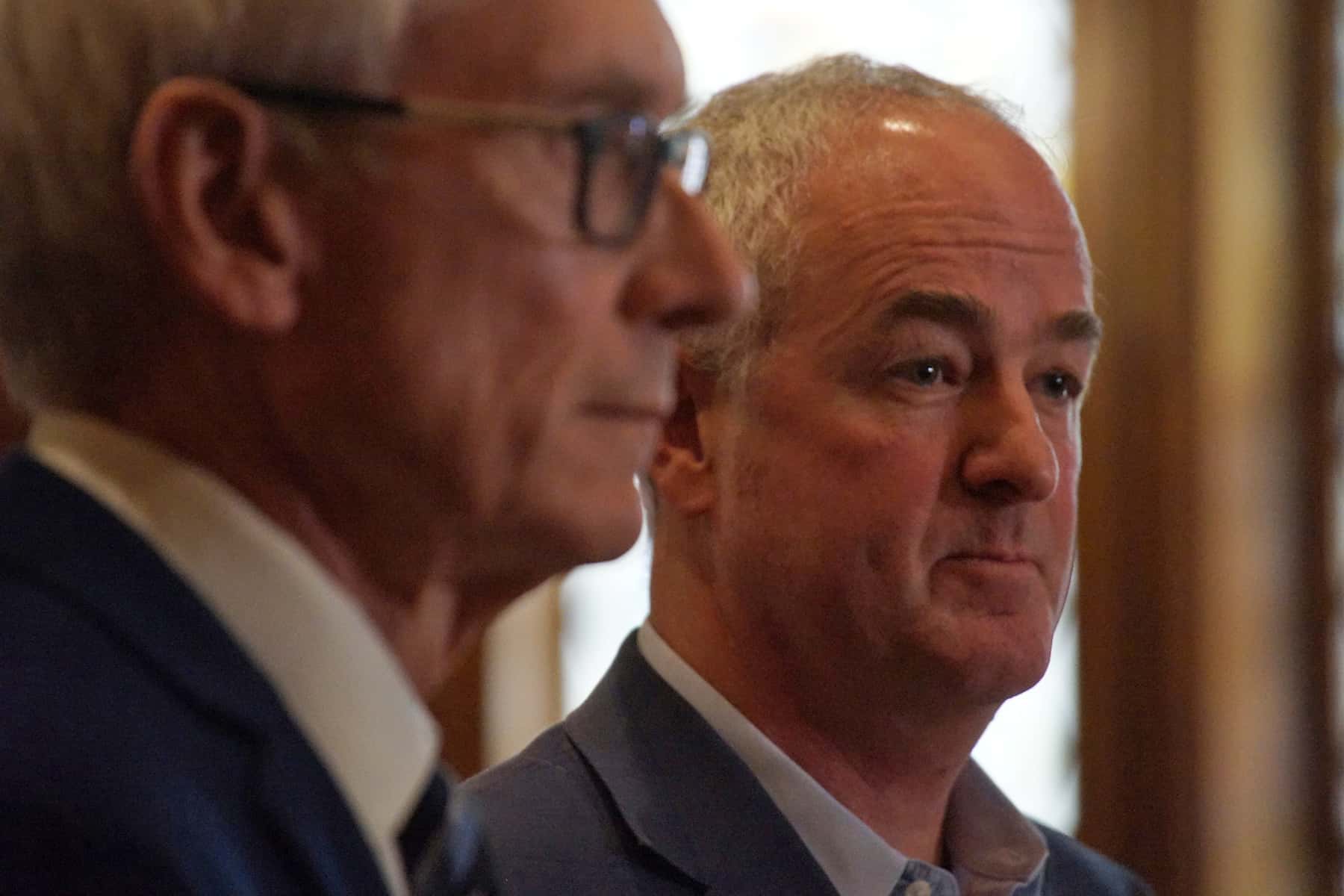 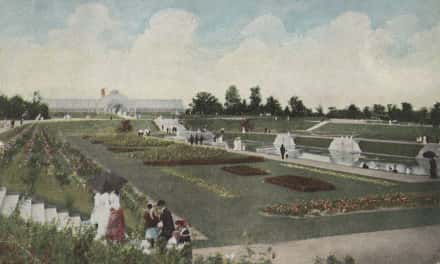 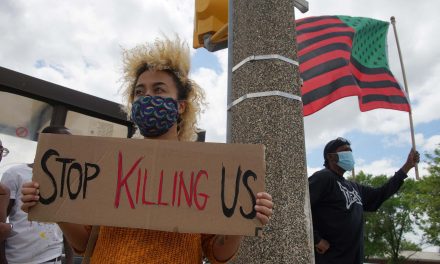 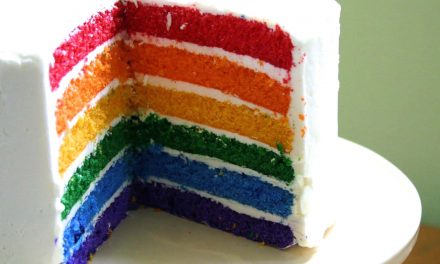 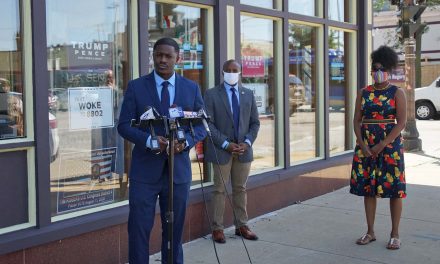